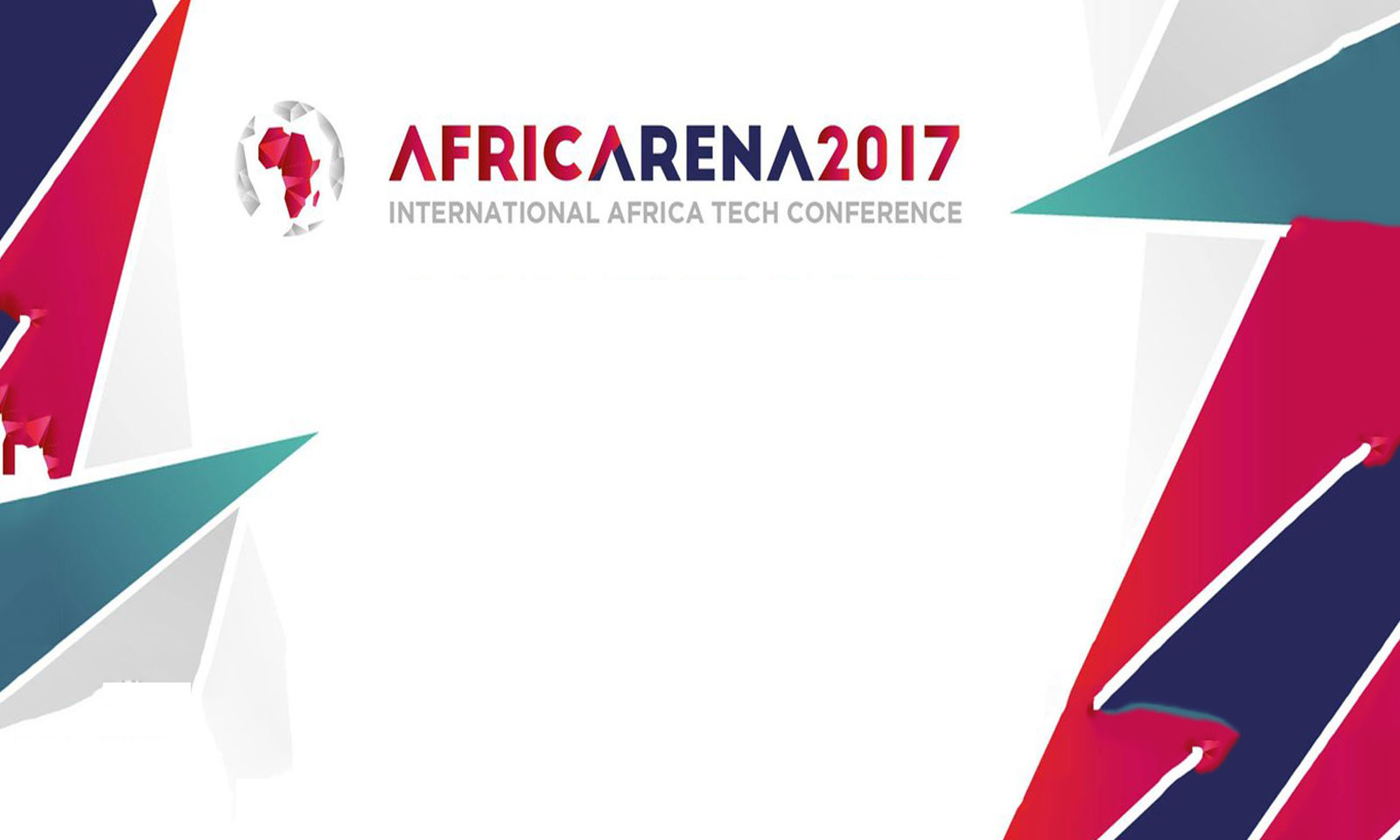 AfricArena is an event signed Silicon Cape and French Tech Cape-Town. On 6 and 7 November, the South African metropolis will be the scene of this international conference that is not to be missed.

A collaboration between Silicon Cape and French Tech Cape-Town

The 2017 edition of the AfricArena conference will be held on November 6 and 7 in Cape Town at the Century City Conference Center. The latter wishes to position itself as a rallying point between the international pillars of technology and innovative projects from Africa. The event aims to gather around 500 listeners, many of them international.

AfricArena is the result of a collaboration between Silicon Cape and French Tech Cape-Town. Being a non-profit organization specialized in networking, Silicon Cape aims to attract the best African entrepreneurs. It aims to help them develop their networks and talents by connecting them to, and competing with, other similar communities around the world.

“An international African technology conference to explore new global technology trends, discover the best African innovators in the industry and showcase pioneers from around the world.”

Created by the French government in November 2013, French Tech Cape Town’s mission is to boost the growth of startups in the country. The “French Tech” label was awarded to Cape Town by Emmanuel Macron when he was Minister of Economy, Industry and Digital. The South African metropolis then joined the ranks of the Frech Tech Hub alongside New York, Moscow, Tel Aviv, San Francisco and Tokyo. These two South African ICT players have collaborated to create AfricArena.

An event that encourages meetings and learning

For this 2017 edition, AfricArena wants to connect African startups with potential investors.

“While the conference offers an invaluable opportunity to learn and be inspired by the best, it is the connections made between idea developers and financial gurus that will forge continued success across Africa.”

The conference will bring together 30 speakers for the 500 participants expected. Among them are well-known figures in the world of international and South African entrepreneurship:

Silicon Cape and French Tech Cape Town want to help African entrepreneurs launch themselves on the international scene via AfricArena. The program of this event has been designed to encourage meetings and learning. On 6 and 7 November, African entrepreneurs will be able to benefit from the know-how of the speakers and interact with them.

The entrepreneurs will also have the opportunity to present their companies in the Arena Battles. The goal? Take up Challenges, find a solution to the problem identified, be one of the three pre-selected startups, “pitch” your proposals and find a sponsor! Each challenge will have been posed by a leading company, which will in turn judge the solutions of the shortlisted. More than a way to finance your project, the Arena Battles are an opportunity to benefit from the expertise of other participants and the leading company.