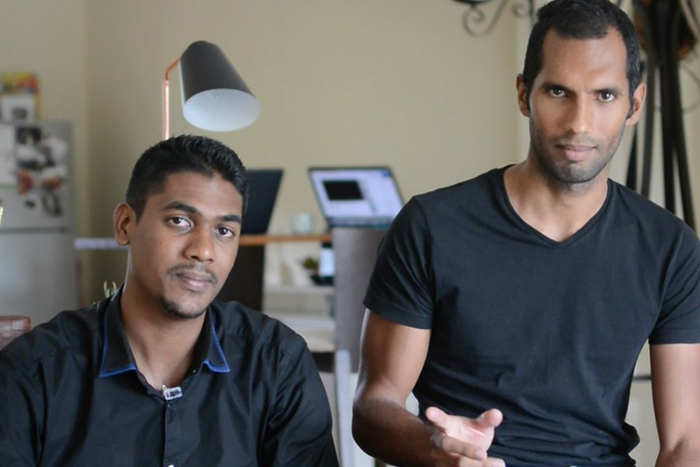 2013 is the year when Laurent Herrmann and Ludovic Narayanin launched their brand new startup: Datarocks. The company, which specializes in “big data” and “data visualization”, wants to make things happen in Reunion.

Big Data, Data visualization, what is it?

A literal translation would be “big data” or “megadata”. This is a very large amount of data, up to 2.5 trillion bytes per day. These can come from anywhere: social media sites, digital image banks, videos, GPS…

Constantly connected, human beings generate such a large amount of data that it is impossible to assimilate it. Their processing requires not only specific tools, but also increasingly advanced computer knowledge. Big Data has four unique characteristics: velocity, volume, variety and veracity. Thus, one company alone is capable of accumulating terabytes or more of data.

Data visualization is the science of studying the most effective way to represent data visually. These can be diagrams, maps, infographics or graphic creations.

It is around this particularly technical and sometimes vague field for the neophytes that Laurent Herrmann and Ludovic Narayanin decided to make their startup Datarocks gravitate. This is the main function of their software called “Prompto”. When creating dashboards or graphs, Prompto automatically suggests the most appropriate shape to give to the visual. To do this, it takes into account the nature of the data or figures to be integrated into the visual.

Datarocks, a company with the wind in its sails

Although Big data and Data visualization are not new on an international scale, these fields are still little known and therefore little exploited in the Indian Ocean countries. Datarocks positions itself as one of the precursors of this sector in Reunion Island, where it is the only publisher for the moment. Remember that the main competitors of this startup are in Metropolitan France and the United States. 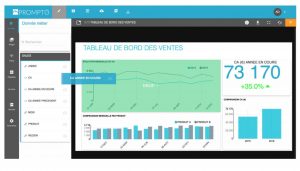 Former consultants, Laurent Herrmann and Ludovic Narayanin were aware of the limitations of the software available on the market. They have developed their business by taking these factors into account. The year 2013 represents one of the decisive turning points in their career, as the Datarocks project was submitted to the Ministry of Research’s innovative companies competition. Even better, it received first prize in the Technopole competition in the “business services” category. One year later, Datarocks.io has become a full-fledged company, whose activities are designed to meet the needs of large companies.

However, Laurent Herrmann and Ludovic Narayanin say that they want to reach much less developed structures such as small shops and craftsmen. To do this, they provide pre-configured dashboards that are accessible to small pockets through a monthly subscription. 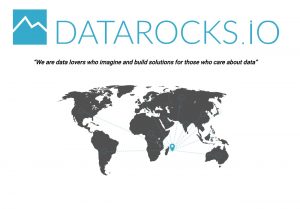 From now on, Datarocks wants to become international and for that, the company wishes to reach first of all the Metropolitan France or Mauritius. Indeed, its neighbour has several large-scale companies that could contribute greatly to its development.

It is important to keep in mind that a startup, although it has an above-average growth curve, faces greater risks than companies with stable revenues. Laurent Herrmann and Ludovic Narayanin wish to see Datarocks reach this stability and declare themselves ready to face the obstacles that may arise. 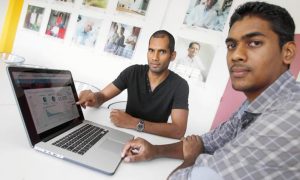