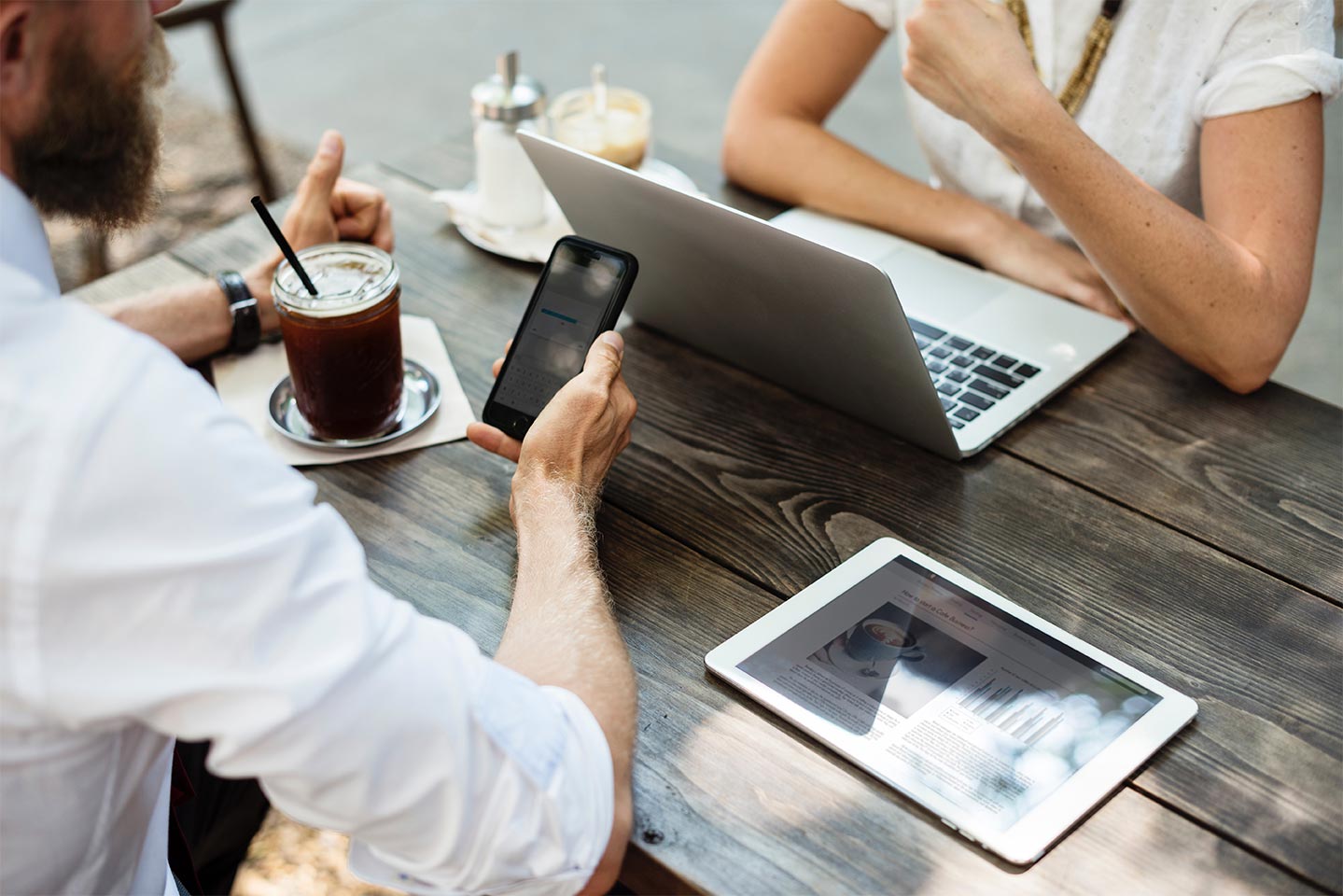 The use of the Internet is an integral part of our daily lives, but it can sometimes be misused. There are many different types of crime on the Internet and we need to protect ourselves from them. Discover MAUCORS, the new Mauritian platform that collects complaints against cybercrimes!

New technologies and digital technology have revolutionized the way we communicate. The arrival of social networks is another factor that has accelerated this communication. The information is spreading like wildfire on the web, so much so that some news should be taken with a grain of salt. The rise of fake news is one of the issues we now have to deal with, but there are much more serious crimes happening on the web!

Hacked accounts, identity theft, scams, defamation, invasion of privacy – all crimes that can arise from “misuse” of the internet. Misuse? Let’s say it’s a malicious act, because a crime is still a crime, it’s wrong to blame it on any misuse. You would probably say that Mauritius has isolated cases and that cybercrime is not frequent on the island. However, we are not aware of all the illegal activities that occur on the net, and there are many victims. 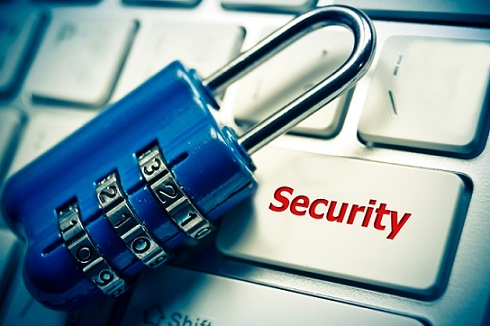 To fight cybercrime in the country, the government presents MAUCORS, an online platform dedicated to the fight against cybercrime. This platform was officially launched on March 15 at the Hotel Le Meridien in Pointe-aux-Piments in the presence of the Minister of Technology, Communication and Innovation, Yogida Sawmynaden. The Mauritian Cybercrime Online Reporting System (MAUCORS) has been set up to report cybercrimes, enabling various government departments, such as the police, to deal with complaints in a timely manner.

MAUCORS, a digital platform to say no to cybercrime

Has your account been hacked? Have you been scammed online? And you don’t have time to go to the police station to make a proper statement? Report or file a complaint online as a result of the crime you have been the victim of.

A simple click on the platform, MAUCORS, and you will be able to file your complaint with ease and peace of mind!

What crimes can you report through this digital platform? Online harassment, hacking, inappropriate content such as pornography, incitement to racial hatred, violence, sextortion, online scams, malware. This list is incomplete, but gives an overview of the crimes you can report through the platform. 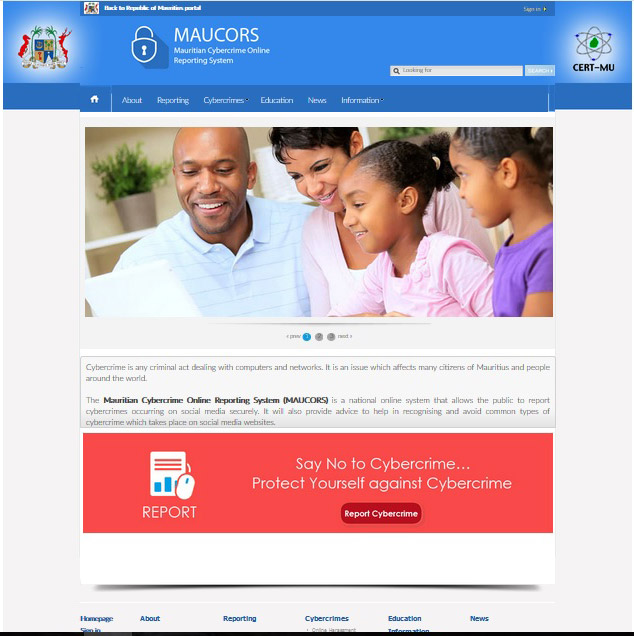 How do I report a crime? The process is simple! Log on to the MAUCORS website, and at the bottom of the page you will find the access button to report the crime you are a victim of. Once you have gained access, make your statement as detailed as possible, leaving out all the essential information that will allow the justice system to work. All the evidence you provide in your statement should be saved so that it can be provided to the police, even if it is email. An important thing to remember is that you should not give out any personal financial information during your deposition.

Once your statement is recorded, a confirmation will be sent to you with a ticket number. An email will also be sent to you to register your complaint, as well as a link where you can follow the progress of the investigation.

A very useful and easy to use digital platform for citizens to fight against cybercrime! Let’s all work together to reduce cybercrime and use technology in a healthier and more humane way.