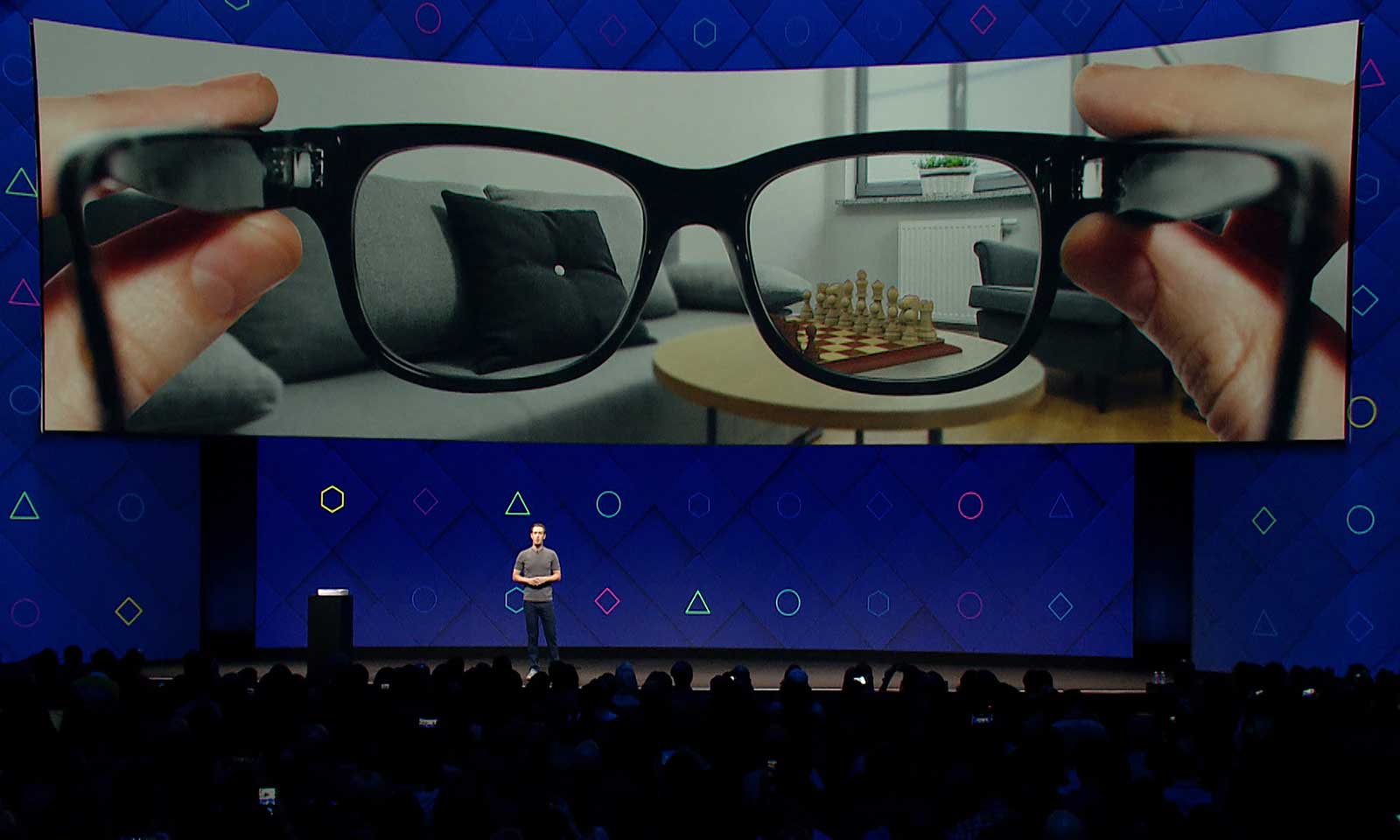 It’s no secret that for some time now Mark Zuckerberg has been expressing promising prospects for Facebook and augmented reality. It was during Facebook’s Annual Global Developer Conference (F8) that the social network had the opportunity to present to developers new technologies related to augmented reality, a new penchant of the American firm.

At the F8 conference, which took place on April 18 and 19 in California, Zuckerberg doubled down on the company’s ambitious 10-year master plan. According to the timeline, first revealed in 2016, Facebook wants to turn artificial intelligence, ubiquitous internet connectivity, virtualization and augmented reality into viable parts of its business over the next decade. This year, the company announced new augmented reality features for smartphone cameras, a cool VR version of the Oculus social network, and more ways to communicate with businesses through Messenger. 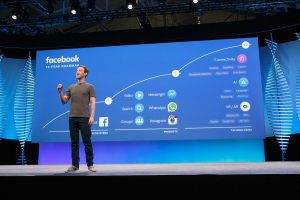 Augmented reality is already on your phone

A big part of the plan is simply to accelerate the rise of augmented reality, and to that end, Zuckerberg unveiled the Camera Effects platform. It’s essentially a set of tools for external developers to create augmented reality applications, accessible from the existing Facebook app camera. This would theoretically open the door for Facebook to host upcoming phenomenon apps like “Pokémon Go”.

If this announcement seems harmless enough, make no mistake: Facebook is once again competing directly with Google and Apple, trying to create a parallel universe of applications and tools, independent of the smartphone markets. As the New York Times noted, Zuckerberg has long been disappointed that Facebook never created a credible smartphone operating system. 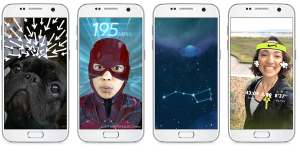 This time, however, Facebook is also declaring war on all the other players in the technology industry. While it will take at least a decade to fully enjoy, the things Facebook is talking about today are just another step in the long, slow march toward the extinction of the smartphone, and the rise of an even stranger, wilder future.

Augmented reality, the technology that covers the real world with digital images, like Snapchat’s signature camera filters, is no longer a mystery. The Camera Effects Platform converts smartphone cameras into the first augmented reality (AR) platform, giving artists and developers the ability to create effects for the Facebook camera. Included with this new platform are two creative tools, Frame Studio and AR Studio, which give the Facebook community the power to create a full range of camera effects, from simple images to interactive AR experiences. This platform allows artists and developers to connect to art in everyday life through the Facebook camera. Moreover, this application is available in beta version.

The war of the worlds

In a demonstration of the company’s vision for augmented reality, the Facebook founder presented the possibility of having a virtual “screen” in your living room, bigger than a large TV set too, thanks to “simple” augmented reality glasses. This could be interesting, assuming you’re comfortable wearing a computer on your face (and allowing Facebook to intervene in everything you see and hear). 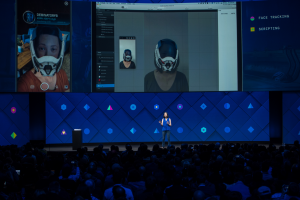 The problem, of course, is that much of the world’s economy is based on the production of phones, televisions, tablets and anything else that Facebook thinks it can replace with this technology. Zuckerberg himself acknowledges that there is a long road ahead. That said, this AR platform, if it could attract a large number of users, could move forward in a big way. The apps designed today for the Facebook camera could turn out to be the first versions of the apps you’ll use with these glasses.

In the short term, Facebook’s plan for augmented reality will look a lot like a competition with Snapchat. Facebook still needs the loyalty of developers and users. Thus, the firm needs to continue to offer fun tools to keep people from drifting away from using their apps. 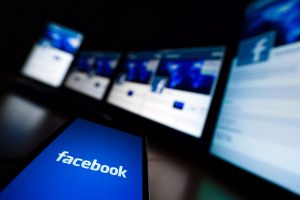 In the long run, however, it’s Facebook versus the world in terms of ushering in a new computer age. Right now, just about every tech company, like Apple, Google, Microsoft will be in the crossfire.