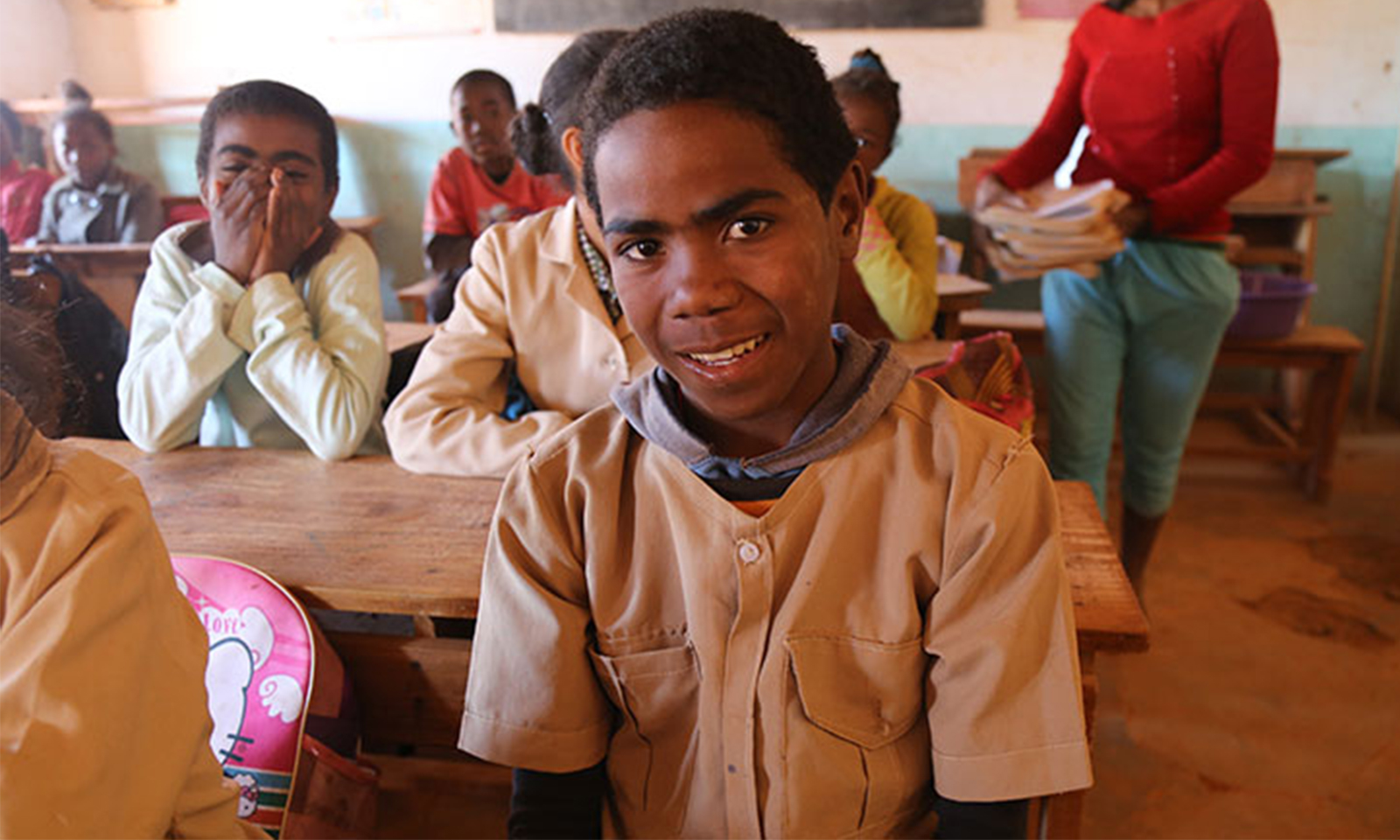 The World Bank approved a financing of 150 million USD (525 000 000 000.00 Ariary) to support three projects in Madagascar. The World Bank’s Board of Directors gave its approval on March1 . With a total of 2.5 million land certificates to be distributed, CASEF will support the largest land intervention to date in Madagascar.

Electrification rate of only 15% in Madagascar

The World Bank has approved a $150 million credit from the International Development Association (IDA). This is to improve access to electricity services for households, businesses and health centres. The lack of electricity disproportionately affects rural areas, the poor and female-headed households. To date, with an electrification rate of only 15%, about four-fifths of households in Madagascar remain “in the dark”. Thus, a significant portion of the population is excluded from the digital economy, and from modern public services. Moreover, this significantly limits the competitiveness of the Big Island.

Coralie Gevers, the World Bank’s representative in Madagascar, explains that “Madagascar’s social and economic development is limited by the lack of electricity services. This financial boost should help double access to electricity in the country by 2023. Furthermore, this should represent cost-effective investments in both on- and off-grid solutions. This is to further streamline sector governance with the aim of increasing private sector investment in electricity access.

1.7 million people affected by this project

The Least Cost Access to Electricity (LEAD) project will finance cost-effective investments in grid extension and densification. For this purpose, advanced planning tools and low-cost technologies will be used. Thus, it should be possible to maximize the number of new connections per dollar spent. LEAD will create one of the largest market development funds in sub-Saharan Africa with its off-grid component. Its objective is to encourage private sector companies and financial institutions to accelerate the market expansion of off-grid solar technology. Thus, using both on-grid and off-grid design, the project is expected to electrify at least 1.7 million people. These include 10,000 businesses and 750 health centres.

LEAD will make strategic use of groundbreaking technologies, including satellite imagery and geospatial analysis. According to Jan Kappen, head of the World Bank team for the operation, this will be used to “prioritize areas for network expansion”. Furthermore, certified quality solar home systems with advanced battery technology should reach poor households in remote areas much faster and at lower cost. He adds that “the project will encourage Malagasy FinTech innovation by developing the use of mobile payment systems.” The aim is to channel consumer credit for off-grid solar kits to poor households outside the formal banking system.