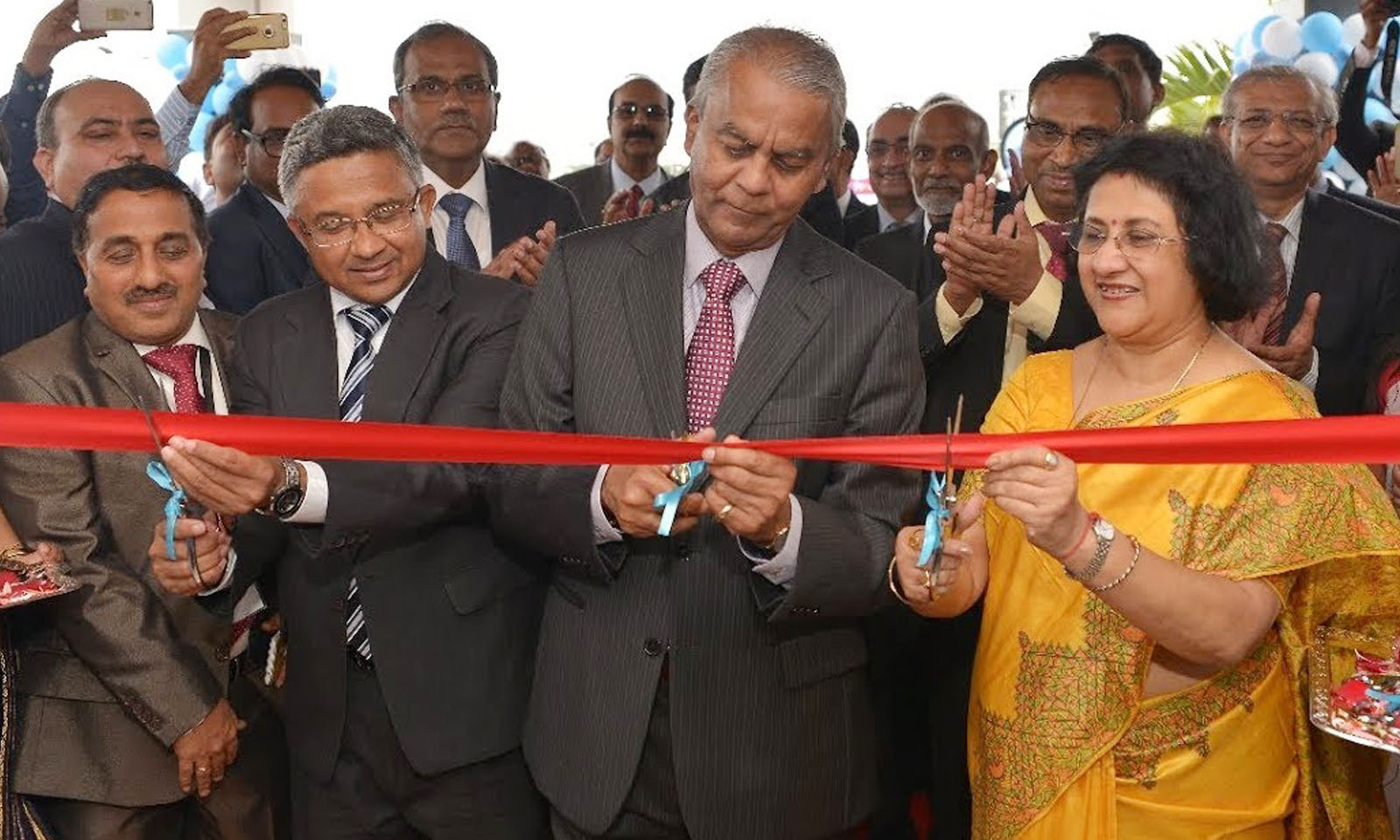 As a symbol that Mauritius is also experiencing its digital revolution, the State Bank of India (SBI) has launched for the first time on the island the first digital bank, a platform dedicated to the digital generation.

Little by little in Mauritius, the bank is reinventing itself. And today, with the profusion of technological tools at our disposal, there are no limits. This is what the SBI or State Bank of India is proving with the establishment of the SBI In Touch branch. Located at the Trianon Shopping Mall, the first of SBI’s new kiosks is the group’s second global initiative following its installation in India. A real small revolution for the world of banking inaugurated on August 21. 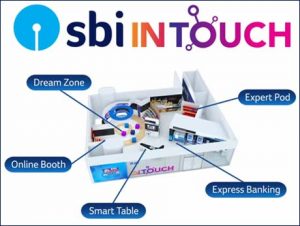 It will no longer be necessary to go through an advisor and make an appointment to open an account. Indeed, the SBI In Touch branch is an interactive terminal that simplifies banking interactions. From an intuitive touch screen, the machine scans the customer’s documents and IDs. The machine enters all the necessary information to open an account and issues a debit card to the customer. Once the account has been opened, the registered customer can withdraw money directly or access the Internet Banking service.

In addition to this feature to speed up account opening, other functions are also available. Customers can find out about the bank’s products on a digital wall. The new terminal in Trianon Hall is not just a device to open an account. 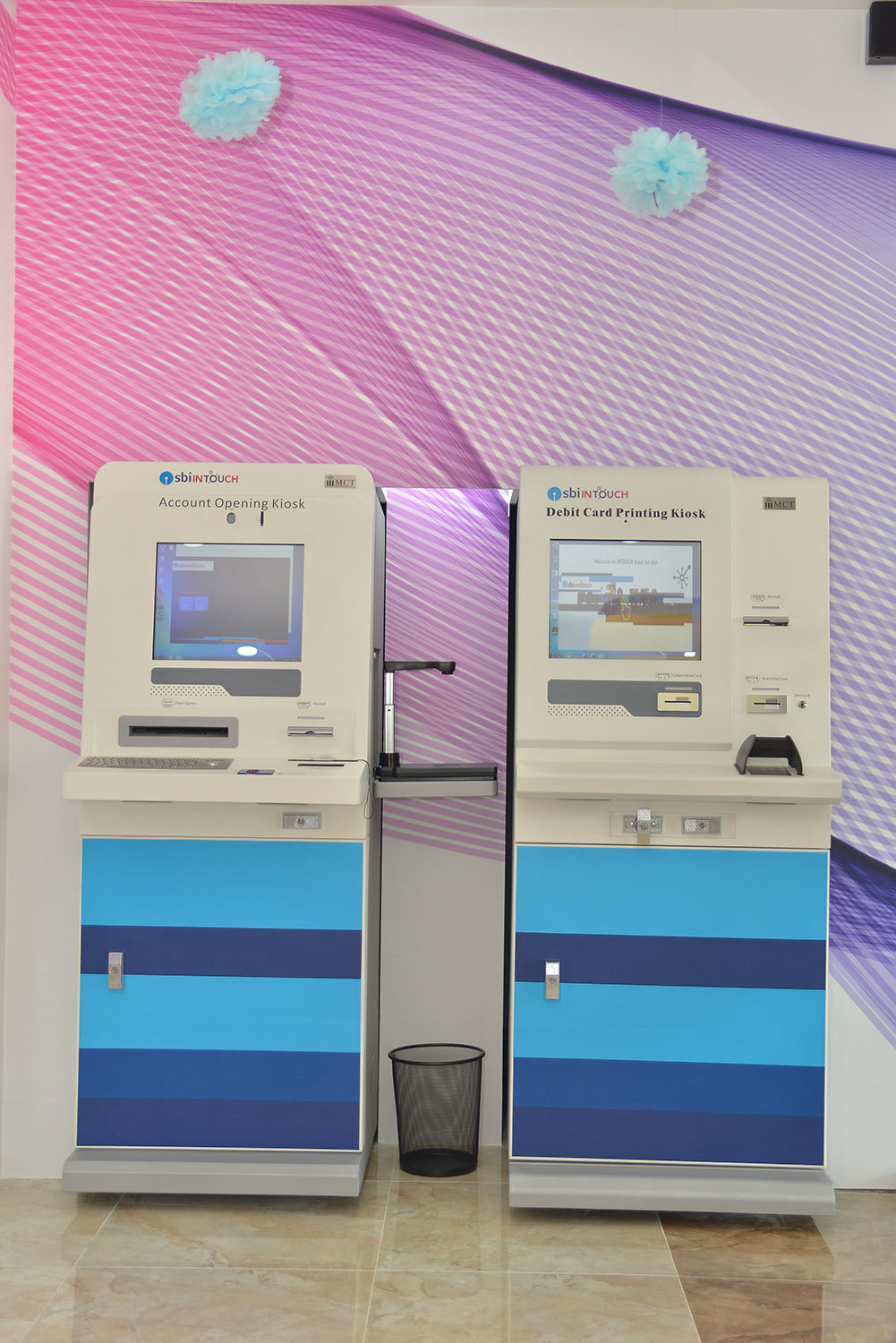 The new ATMs allowing the opening of an account

Other services being deployed

While BMI-SBI is breaking new ground with the SBI In Touch, the bank does not intend to stop there. Indeed, in the months to come, other innovations should see the light of day. The bank’s ATMs, for example, will soon be able to receive money with a banknote deposit service. Electronic Cheque Deposit will also be introduced as well as Mobile Banking. The latter service will allow customers to make transactions from their Smartphone.

BMI-SBI has also been keen to improve its Internet Banking service. At the same time as the inauguration, it launched the new version of its tools on the Internet. It is now possible to make “fixed deposits”. A remittance service via the bank’s ATMs in India is also available. For the latter, the funds are available only one and a half hours after the sending. 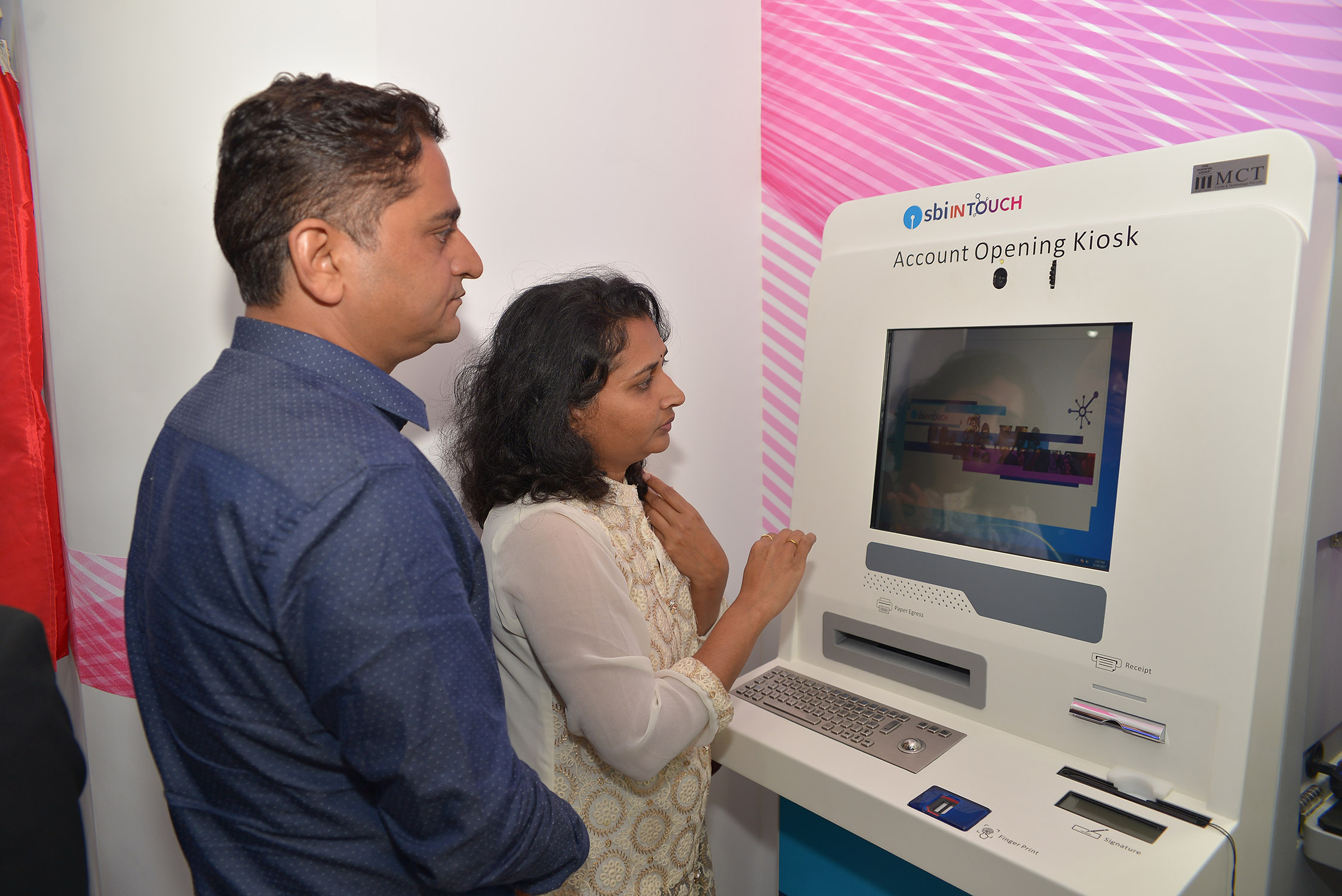 A new high-tech breath of life

With all its new technologies, BMI intends to bring its digital expertise to Mauritius. His approach thus meets a new generational need: speed, efficiency and mobility. The bank is now betting on digital technology to change the consumer codes for banking products. In terms of speed, the efficiency of digital banking is challenging traditional services. It only takes a few minutes to open an account. It should be noted that the SBI is already very active in India. It only transposes to Mauritius, features and technology already well established.