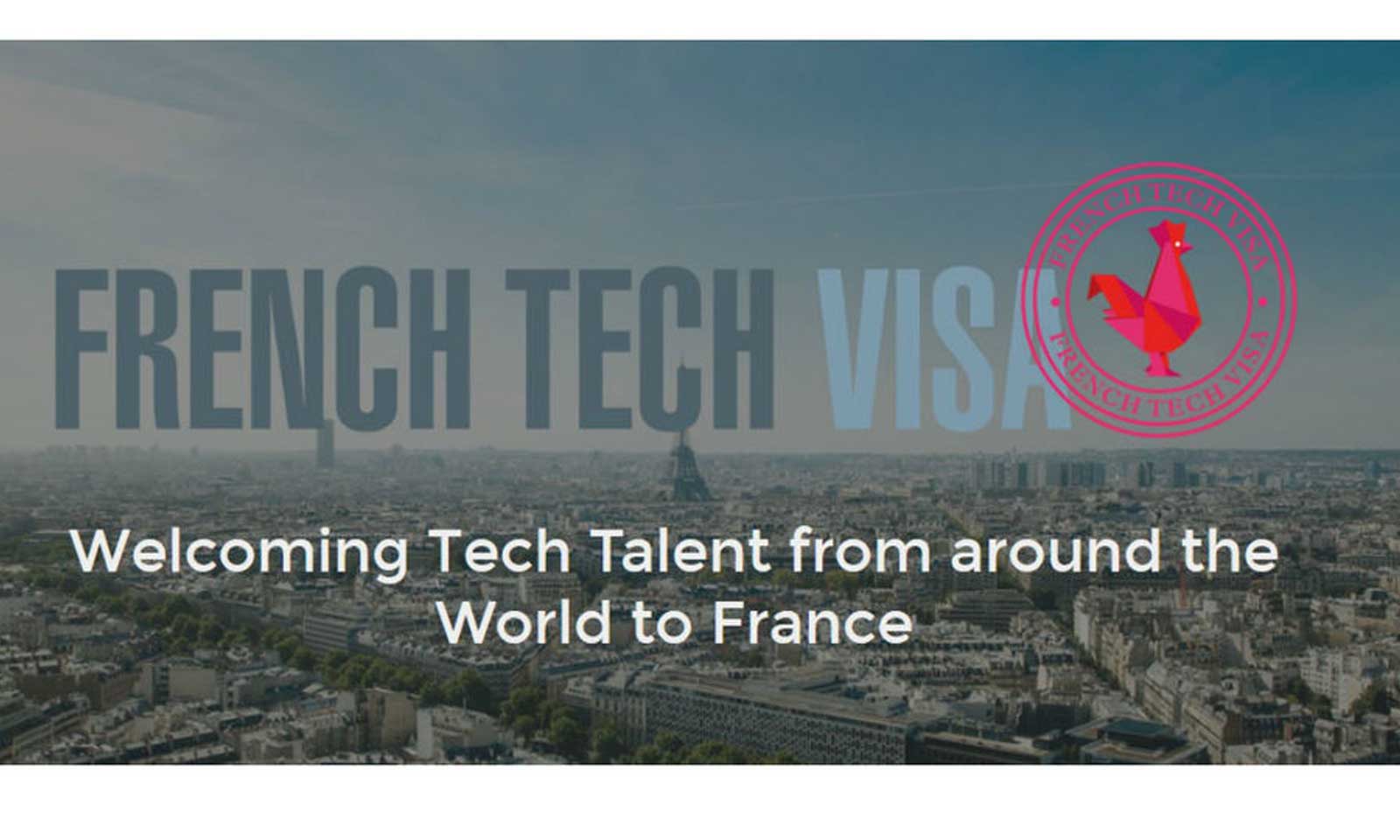 France has a long tradition of creativity and innovation. Today, the French are massively involved in the digital revolution, they are among the first to adopt new technologies. French President Emmanuel Macron, a big fan of the French Tech movement, has chosen to bet on innovation to build France’s future. For this reason, important measures have been taken to encourage entrepreneurship and especially the growth of French start-ups.

Emmanuel Macron made an important announcement during the Viva Technology trade show in Paris, the meeting place for start-ups and large groups. The French President reminded innovators, engineers and entrepreneurs of his commitment to a “start-up nation”. Many say that France needs easier financing for startups and more flexibility in labor laws. With this in mind, Emmanuel Macron has therefore decided to make these changes a pillar of his vision to reinvigorate the world’s sixth largest economy.

“I want France to be a nation that works with and for startups, and a nation that thinks and evolves like a startup,” he said at Vivatech. This is how Emmanuel Macron announced his major flagship measure, the French Tech Visa. 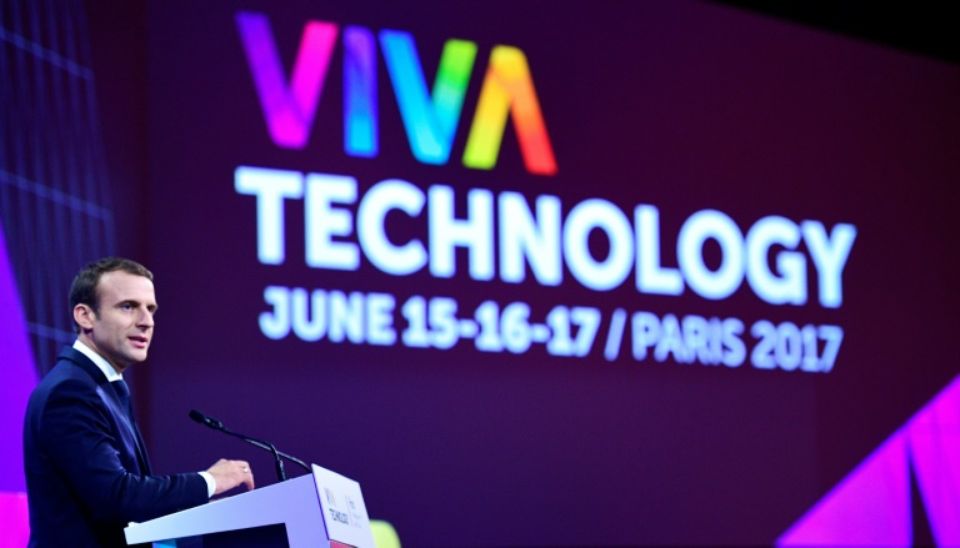 Announced in January 2017, the French Tech Visa is now operational. This “simplified and accelerated” procedure allows entrepreneurs and their families to obtain a residence permit, in this case the Talents Passport, if they meet certain criteria. The French Tech Visa is valid for four years and simplifies all the administrative procedures for talents from all over the world who want to work in France. This procedure aims to attract foreign brains working in the tech industry to France, so that they settle and work in France. 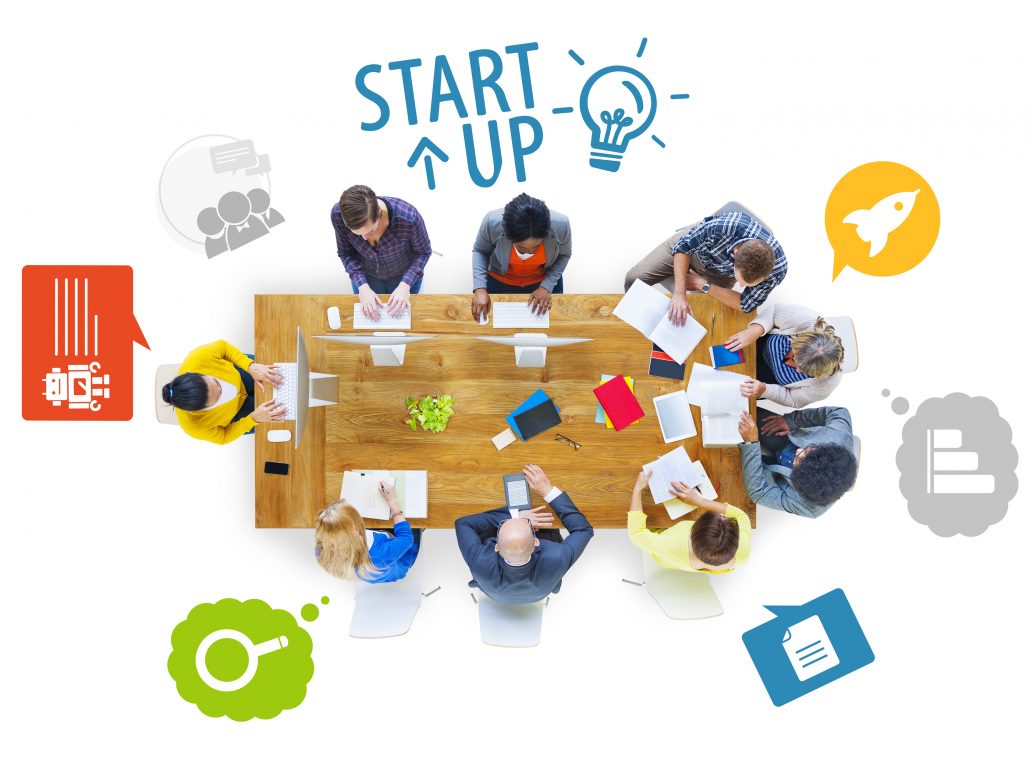 The objective of the French Tech Visa is clear: to simplify the administrative procedures and admission criteria for these qualified workers to encourage them to put their talent to work in the French economy.

Among the key measures announced during this presidential speech, we will also note the announcement of a 10 billion euro innovation support fund in which Bpifrance is involved. Emmanuel Macron also returned to one of the key tax measures of his program, namely the implementation of a single flat-rate and mandatory levy of 30%, no longer taxing wealth tax and facilitating reinvestment in start-ups and innovation. 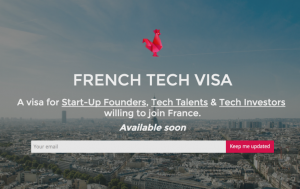 With more and more start-ups attending the Consumer Electronics Show (CES) each year, French Tech entrepreneurs and engineers are eager to demonstrate how they are contributing to global innovation.