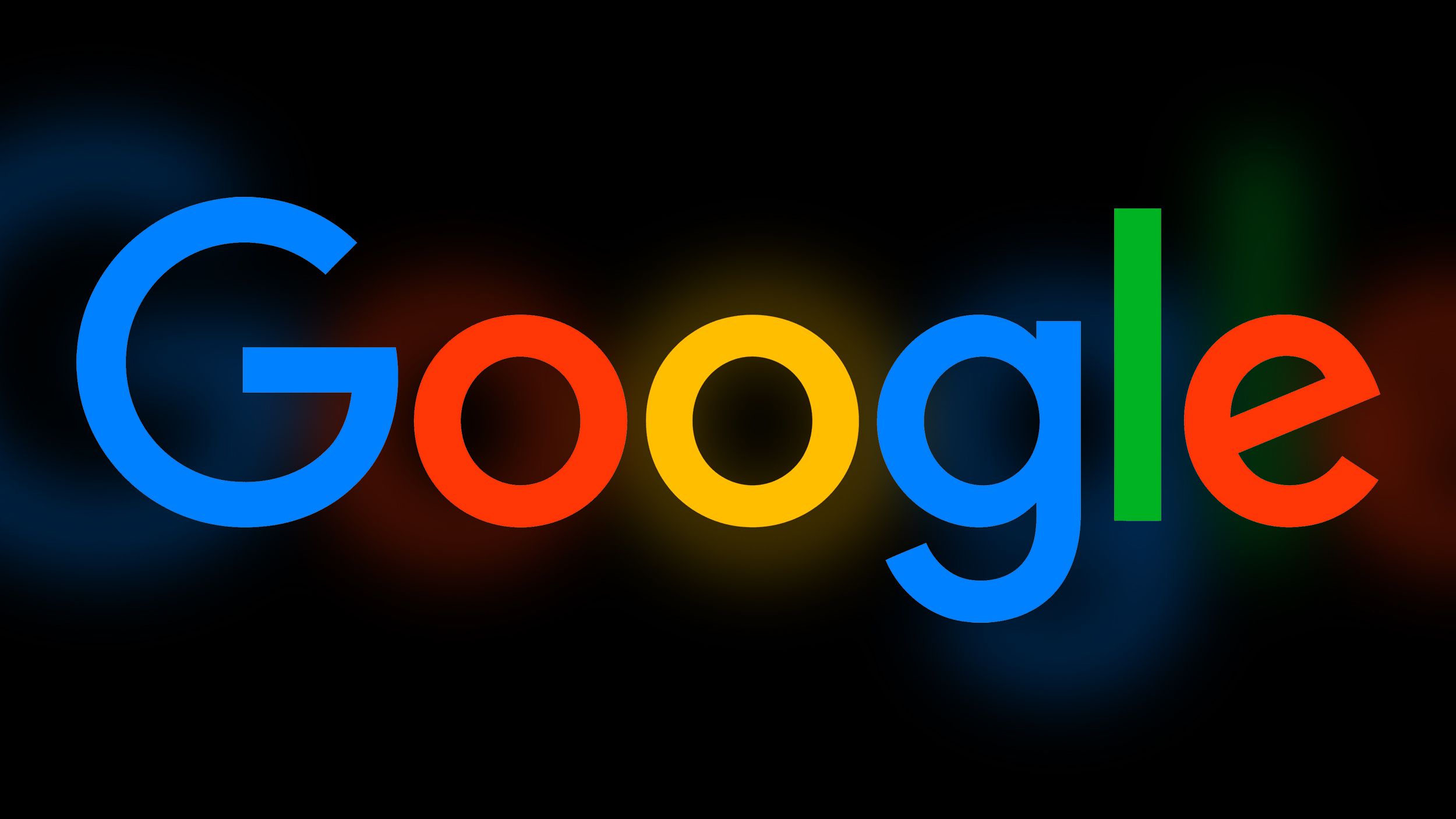 Google has announced that it wants to improve the protection of Android users’ data, and will implement a new ad targeting system.

Like its competitor Apple, Google announced this week that it plans to implement a new ad targeting system on devices running its Android operating system. ” Our goal is to develop effective and privacy-enhancing advertising solutions, with users knowing their information is protected,” the Internet giant said. Thus, the latter intends to limit data sharing with third-party users and between applications. This system is expected to take several years to be fully constructed.

In any case, it was to be expected. Indeed, for several years now, the multinational has been struggling to develop targeted advertising technologies that are compatible with the protection of privacy. Called Privacy Sandbox, it is an initiative that brings together a whole selection of different options, the most recent of which is Topics, an alternative to cookies.

Today, the goal of the computer giant is to be able to apply this Privacy Sandbox on Androif smartphones. Indeed, things are a little different when it comes to phones. In applications, advertising analysis of users is not done by means of cookies, but by means of a unique identifier linked to the terminal(Advertising ID). This does not really go in the direction of personal data protection. So Google wants to get rid of this annoying factor, to develop advertising solutions that “will work without cross-application identifiers, including advertising identifiers, and limit the sharing of user data with third parties.”

The idea is to offer developers and advertisers programming interfaces that represent a real alternative to the current operation. Four experimental APIs are available today: one for performance measurement(Attribution reporting), two for targeted advertising(FLEDGE and Topics) and one to combat covert tracking(SDK Runtime).

Apple had already taken the same path for its devices, by obliging mobile application publishers to ask their users if they want to be tracked once they leave the application. But even if this change aims to respect the privacy of users, it does not prevent the company itself from collecting information

In addition, the American firm took the opportunity to tackle Apple on its strategy of mandatory consent for the sharing of personal data in mobile apps. “Other platforms have chosen a different approach to protecting the privacy of online ads, restricting the use of tools already available to developers and advertisers. In our view, without a privacy-friendly alternative, these approaches will be ineffective and even counterproductive for data privacy and developer operations.”Anthony Chavez, vice president of Android Security and Privacy, explained in a blog post.

Thus, Google reminds that if 90% of the applications offered on Google Play remain free, it is largely thanks to ads. The net giant therefore assures that it wants to improve the respect of users’ privacy ” without jeopardizing free access to content and services” .