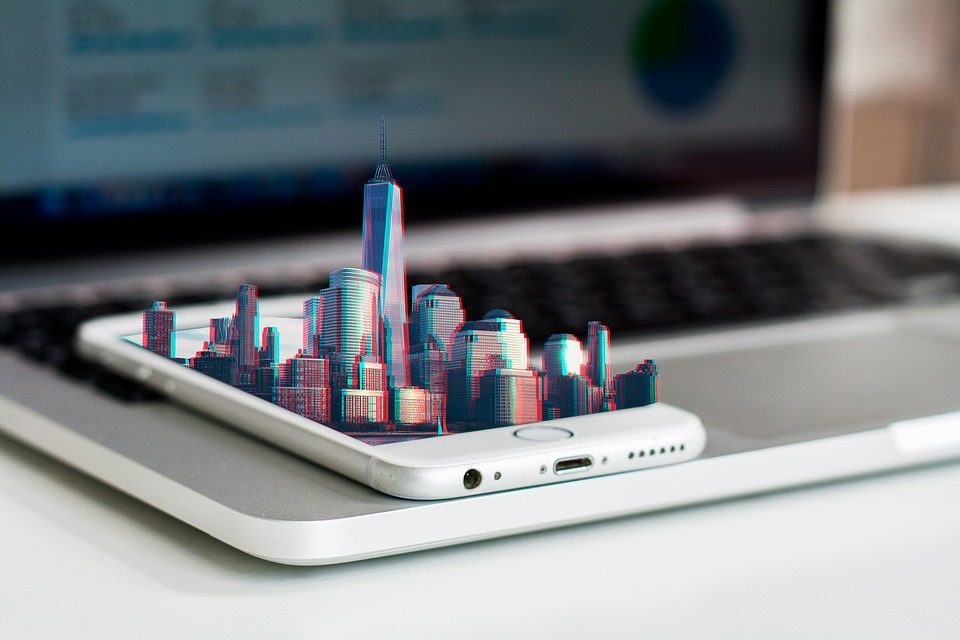 With all the confirmed and unconfirmed leaks floating around the internet, the iPhone 8 should have definitely been the most anticipated phone of the year. However, another recently announced device may prove more worthy of consideration than Apple’s 10-year old phone… because this one has hologram functionality.

The iPhone 8 and Galaxy Note 8 are expected to face a new strong competitor. The undeniable revolution in the world of phones has been named Hydrogen One. Its manufacturer, specialized in the manufacture of professional cameras RED, announced that this model of smartphone will benefit from a unique screen capable of broadcasting 3D content, but also holographic content without the need for glasses. An innovation straight out of a sci-fi movie that should hit the market as early as 2018. 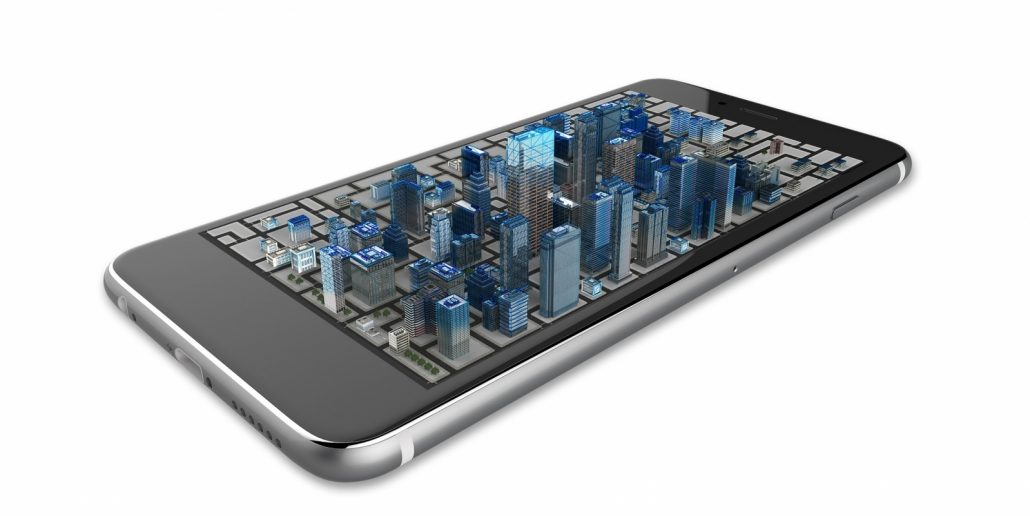 From movie cameras to mobile phones

RED is an American company specialized in the manufacture of professional cameras, used in particular in the realization of Hollywood films. Well-known in its field, it has decided to broaden its horizons by tackling a new sector with its very first smartphone called Hydrogen One. 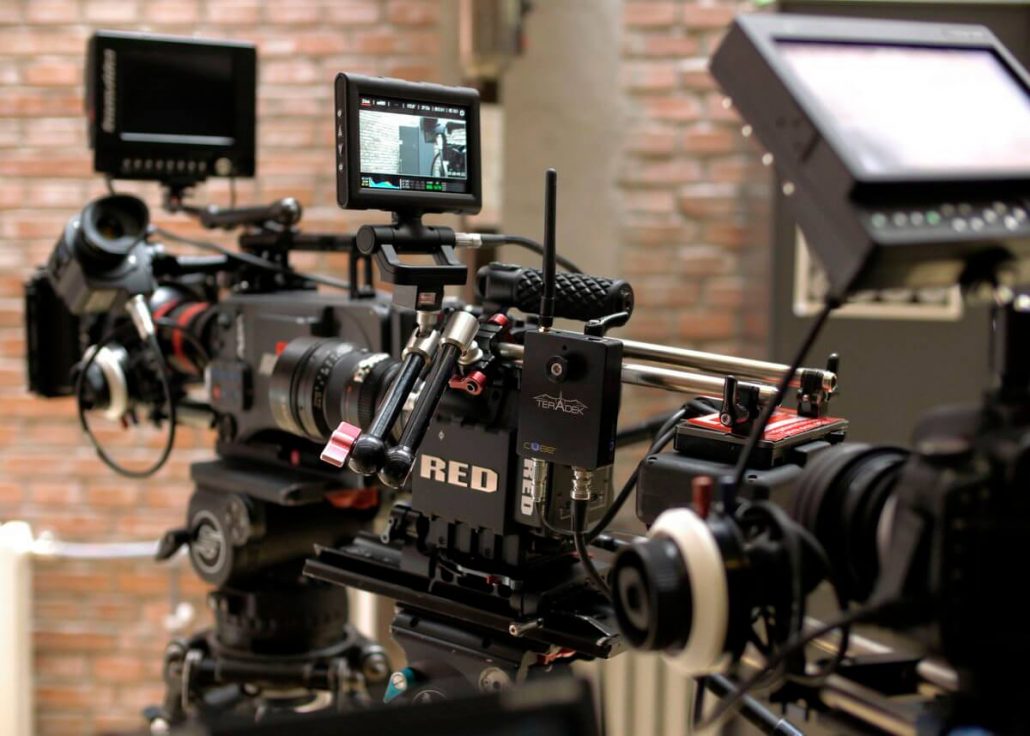 Hydrogen One: a revolution in the world of smartphones?

As for the camera, RED has already announced that its smartphone will be able to be connected to its Scarlet, EPIC and Weapon models so that it can control the camera monitor and incoming data separately. The company wants to makeHydrogen the core of its system. 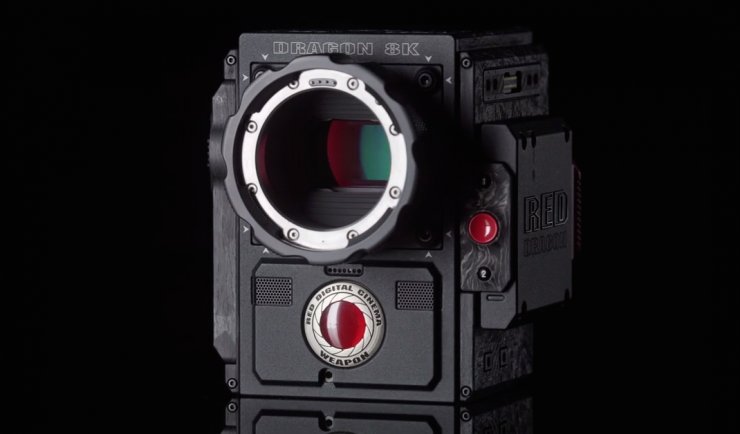 Hydrogen One is a modular phone that will allow the addition of components. The company says that these modular elements will be available over time and will capture high-quality images, videos and holographic images in the format supported by Hydrogen. 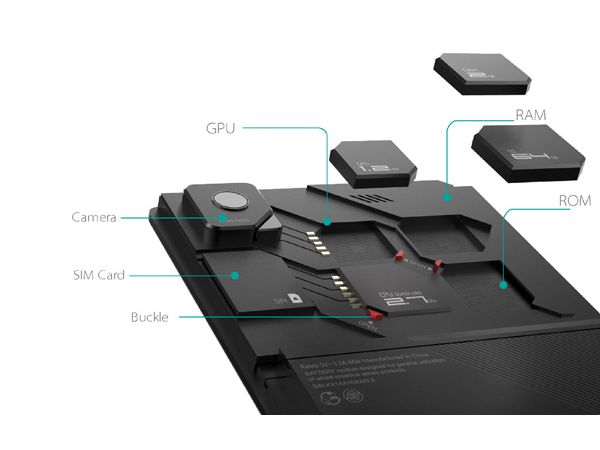 The company has not yet revealed the exact specifications of the phone. According to Jim Jannard, founder of the company, the phone will come with internal storage, external micro SD memory card, jack, rear and front camera. 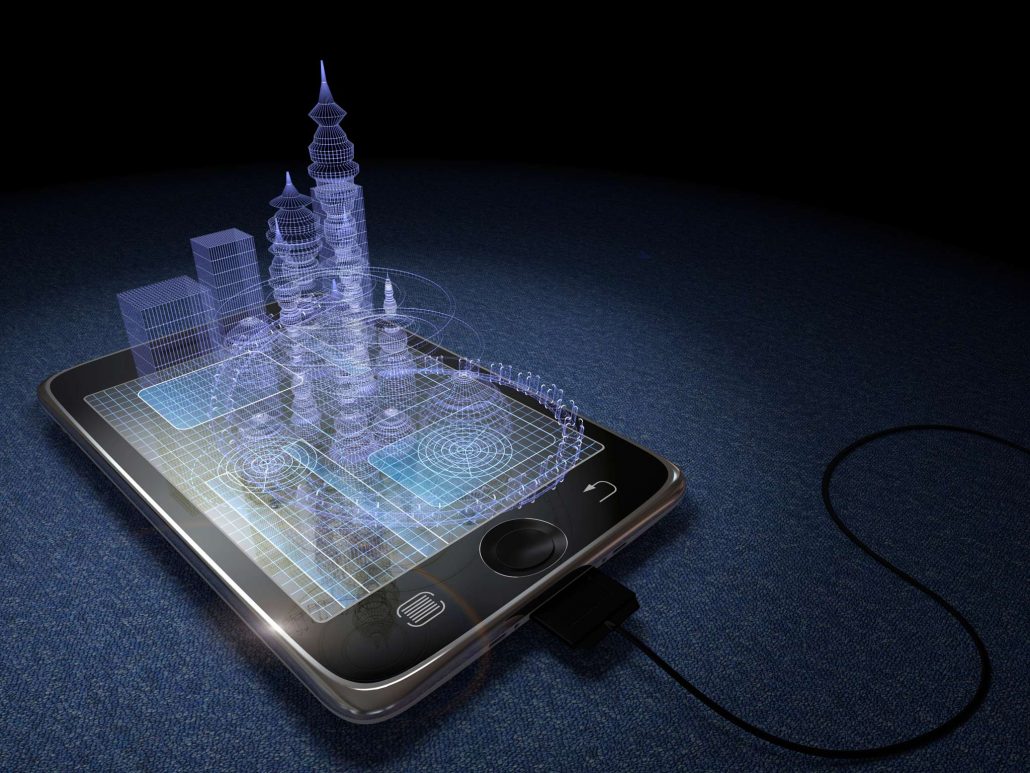 While we wait to find out more about the technical specifications of this device, but also its intriguing holographic screen, this phone is up for pre-order on RED ‘s website for an announced release in early 2018. Expect $1,195 for the ” Aluminum ” version and $1,595 for the ” Titanium” model “. Quite high prices for a high-end product intended primarily for users familiar with RED cameras. It remains now to see in real size the holographic promise sold by the Hydrogen. A promise that, if it comes true, could mark a real innovation in the world of smartphones.