The new applications on the Mauritian market are one after the other, but they are not the same. The latest, Chaké, is an application dedicated solely to cultural events. It was launched by PLDI in collaboration with Mauritius Telecom.

Chaké, this typically Mauritian word that refers to vagrancy! We will go with “Chaké” to wander in the streets of Mauritius and discover the “baze” of the moment, where festive atmosphere and living together are the order of the day.

Chaké is a mobile application created by Maritius Telecom (MT) in collaboration with the Port Louis Development Initiative (PLDI). This mobile application aims to inform Mauritians about cultural events taking place across the island. Concerts, exhibitions, sports events, conferences: the cultural calendar of all the good plans. Good plans that take place in the capital, but also in the four corners of the country. 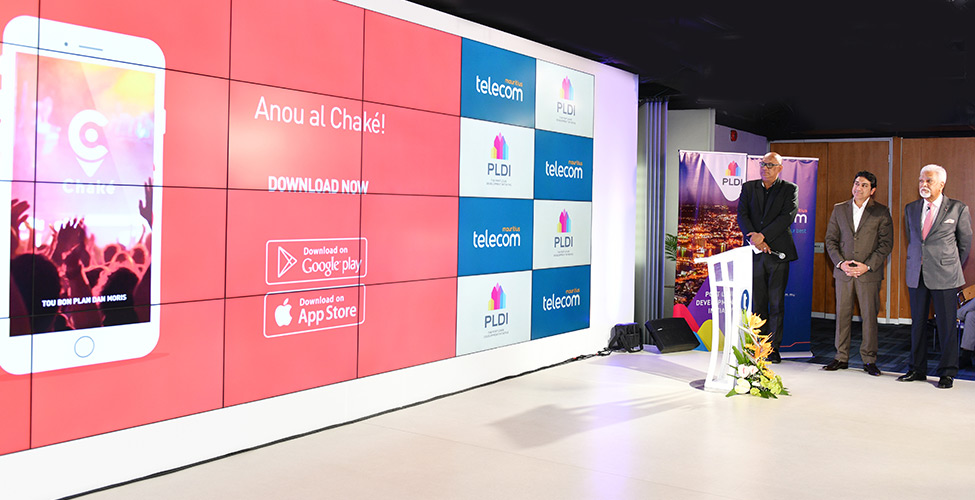 “The Chaké project marks our ambition to make Port-Louis a “smart city”. And it is a way to provide Port Louisians and visitors in general with a modern tool that will allow them to be connected to the cultural agenda of the capital and the country as a whole. This application on mobile phone to which we gave the name of “Chaké”. This word in today’s Creole has the flavour of a happy wandering. Chaké expresses the desire, the leisure, the pleasure of wandering, of discovering, of feeling,” explained Jean-Claude de L’Estrac.

This application aims to give a breath of modernity to the country and especially to give the taste of culture to the Mauritian. “When PLDI approached us to create this application, MT, as an active investor in the social field, accepted without hesitation. We put a lot of emphasis on innovation. Innovation is not just about invention or technology. Innovation is about doing something useful, something that can benefit society,” said Sherry Singh at the launch of Chaké. 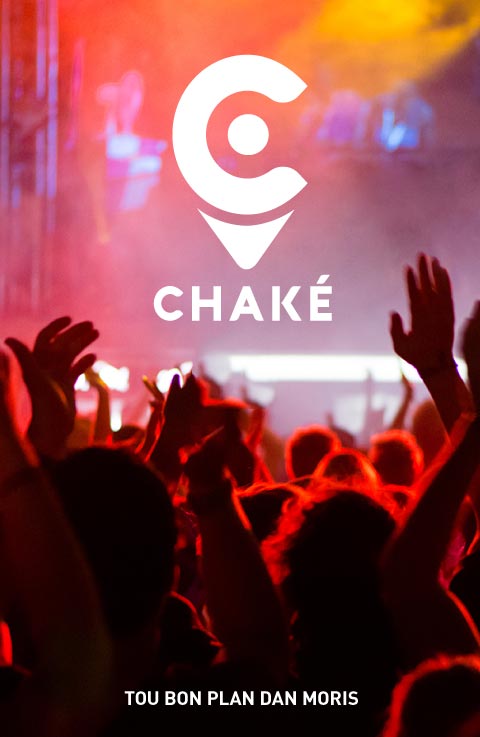 In addition, other projects are underway for Mauritius Telecom. The director of MT announced that several projects are being implemented, such as the construction of a Data Centre in Rose-Belle and a Telecom Campus. The objective of the latter will be to train the young generation in computer tools and technology in general. Training that will enable many young people to find work in the ICT sector.

The Chaké application is available for free download from the Google Play Store and the App Store.

Be close to the culture and live in the heart of the events with Chaké!