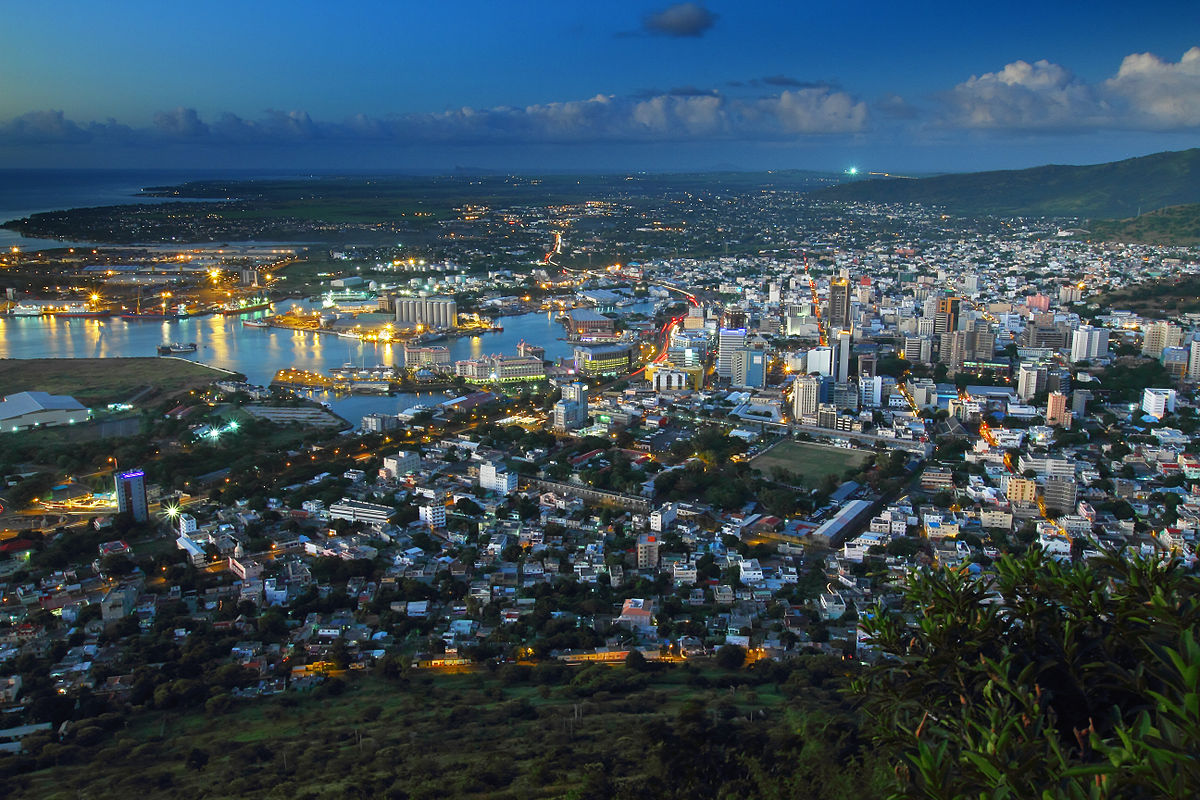 Events and projects to promote technology and innovation in the country are never ending ! After organizing the Robotics Week, the MRC is back with the ” Research and Innovation Bridges ” scheme.

With the transition of the Mauritius Research Council (MRC) to the Mauritius Research and Innovation Council (MRIC) imminent, the new entity is committed to developing a culture of innovation and entrepreneurship. With the ” Research and Innovation Bridges ” scheme, the MRC wants to innovate and give Mauritian companies the necessary assets to succeed. The official launch of this new program took place on Wednesday, December 6 at the Conference Hall of the Cyber Tower 1 in Ebony in the presence of Yogida Sawmynaden, Minister of Technology, Communication and Innovation.

This new project aims to broaden the partnership between the research sector and industry, which would lead to the creation of new opportunities for Mauritian companies. It is an opportunity for Mauritian companies to partner with other public or private institutions abroad through bilateral or multilateral agreements. A collaboration between local and foreign companies that will allow the exchange of ideas, resources and expertise between Mauritius and foreign countries. 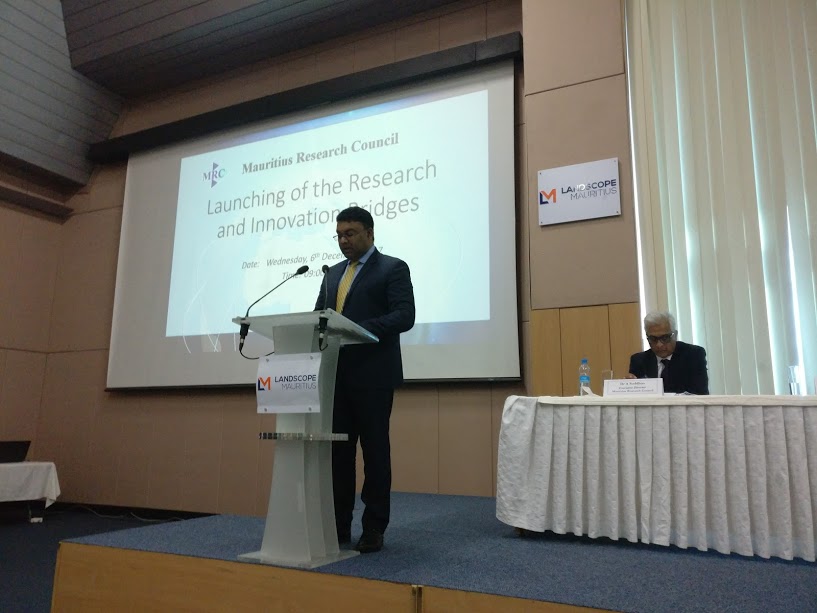 ” The launch of this program is primarily aimed at creating bilateral relationships through the private sector and NGOs, as well as other companies around the world. It is important that we have collaborations, because innovation starts here ! We cannot innovate alone. That’s why we work with several innovation-driven countries to share opinions, resources and culture. If we can make a synergy of all this, we could see great projects being developed in Mauritius. The aim of this programme is to really create a bridge for Mauritian companies and those abroad “, said Minister Yogida Sawmynaden.

The Research and Innovation Bridges Scheme stems from Innovate UK’s Newton Fund , which promotes research and innovation partnerships between the UK and 16 emerging economies around the world. 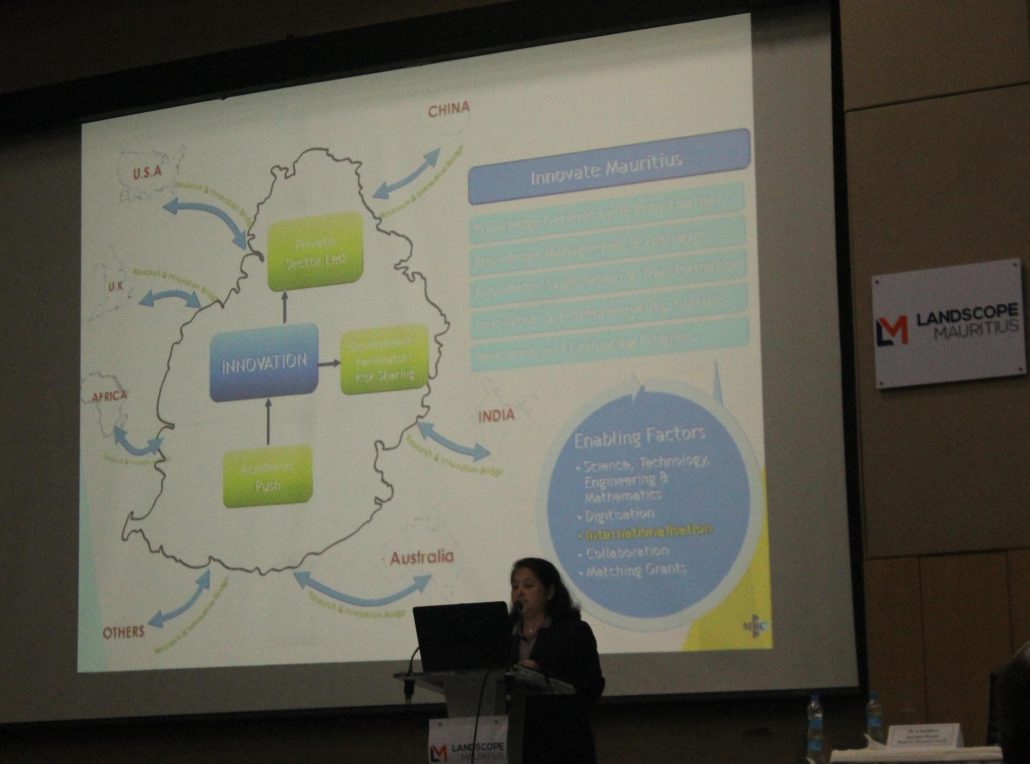 The launch of this new MRC program heralds a series of other projects and competitions that will soon be launched. These projects are all aimed at developing a culture of innovation and entrepreneurship in the country. ” After the success of the Robotics Week, other MRC projects were launched, such as the MRC Pole of Innovation and the MRC Social Innovation, which are designed to promote innovation and human development. Today the minister is launching the MRC Research and Innovation Bridges Scheme. Other projects are being put in place, including the launch of six national incubators in collaboration with other incubator institutions where we have people who want to embark on the entrepreneurial adventure. Early next year, we will also have the National Innovation Challenge and the Grand Challenges,” said MRC Executive Director Dr. A. Suddhoo.