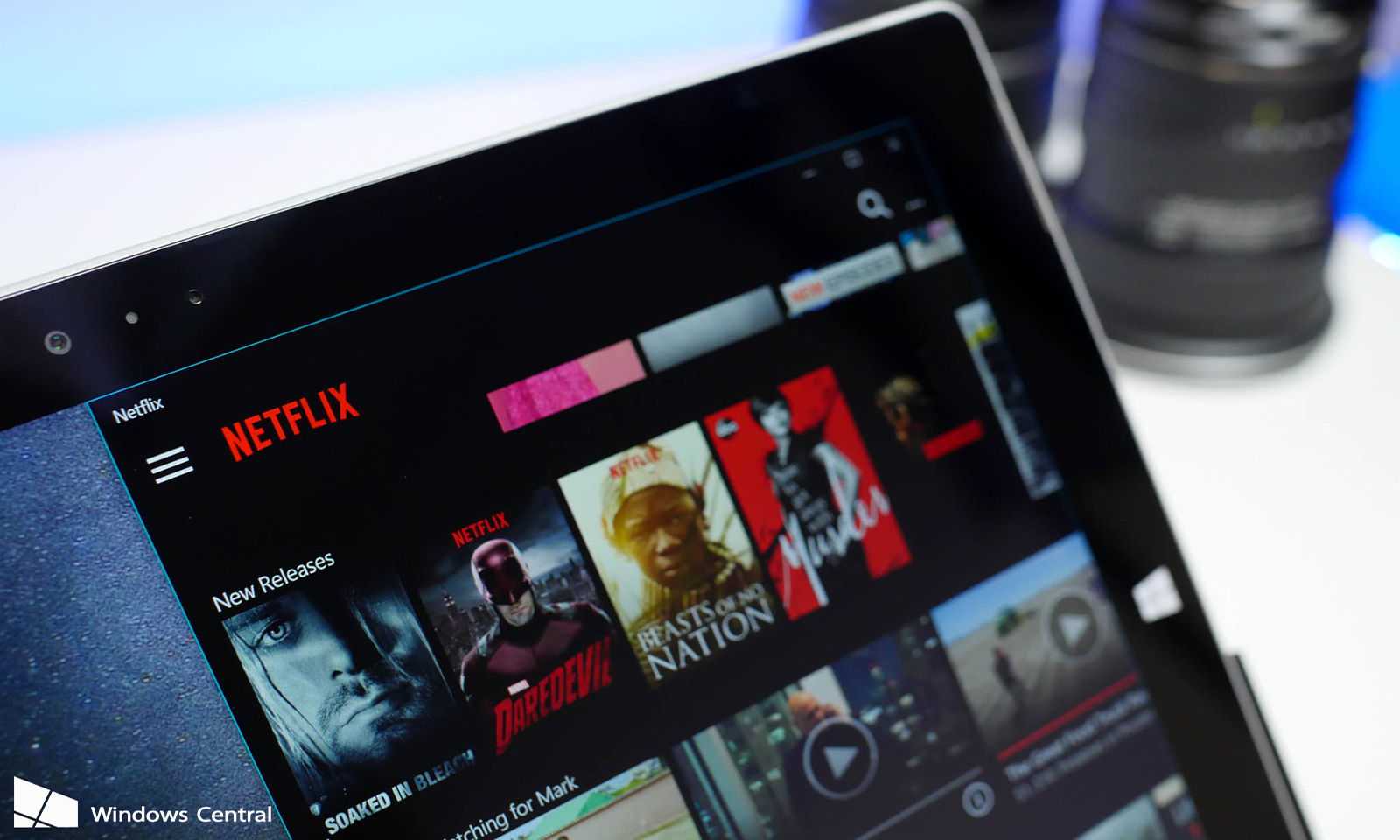 Some time ago, the most popular online streaming service, Netflix, allowed people using iOS and Android to download movies and series for offline viewing. Good news: this option is finally available for those whose app runs on Windows 10.

There’s no doubt that offline viewing has been among the most requested features for the streaming video platform and has long been in development. Flashback to January of this year, the month in which Netflix’s offline viewing finally became a real option. Since then, Android and iOS users can download Netflix content to watch later, without having to be connected to the internet. 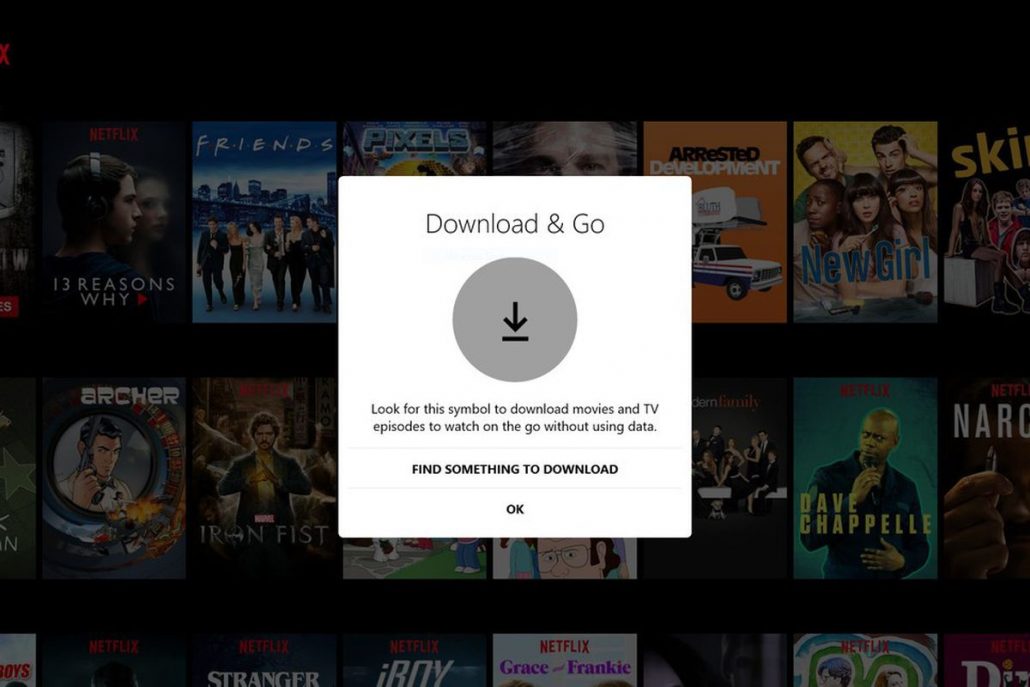 Prior to the development of this option, Netflix users had to be content with watching movies and TV shows only online. However, this new possibility could prove problematic in areas where the Internet connection is irregular or even absent. Regardless, Netflix’s offline accessibility makes it easier to watch movies and TV shows anytime, anywhere, offline and while on the go. Please note that the option was not available on PC until now. This meant that users who wanted to watch Netflix-exclusive movies and series on their laptops, for example, had to download the content to their mobile device before transferring it to their PC. 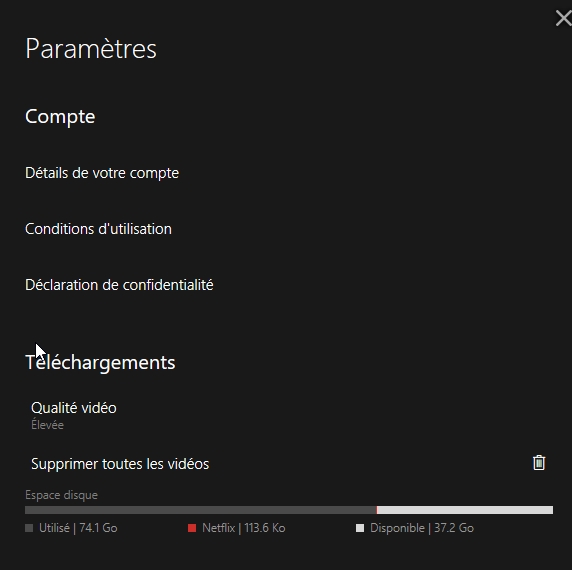 How do you download Netflix movies and TV shows to your Windows 10 computer?

To enjoy offline content, moviegoers need to update their Windows 10 app. Upon opening the Netflix app in Windows 10, a pop-up notification informs you that you can now download and watch the movie or TV show as long as the item is available for download. Again, beware: not all Netflix movies and TV shows are available with this option.

Unfortunately, the Windows Store does not take into account the version of the application you are using. To take advantage of this offline download option, make sure you have the latest version of Netflix installed. The Netflix app on Windows 10, however, has always had its ups and downs and this latest release is no exception. For example, on the “Download & Go” screen, clicking on the “Find me something to download” button… nothing happens. If you were to access a list of downloadable movies and series, it doesn’t really work. That said, you can always search for downloadable titles manually. 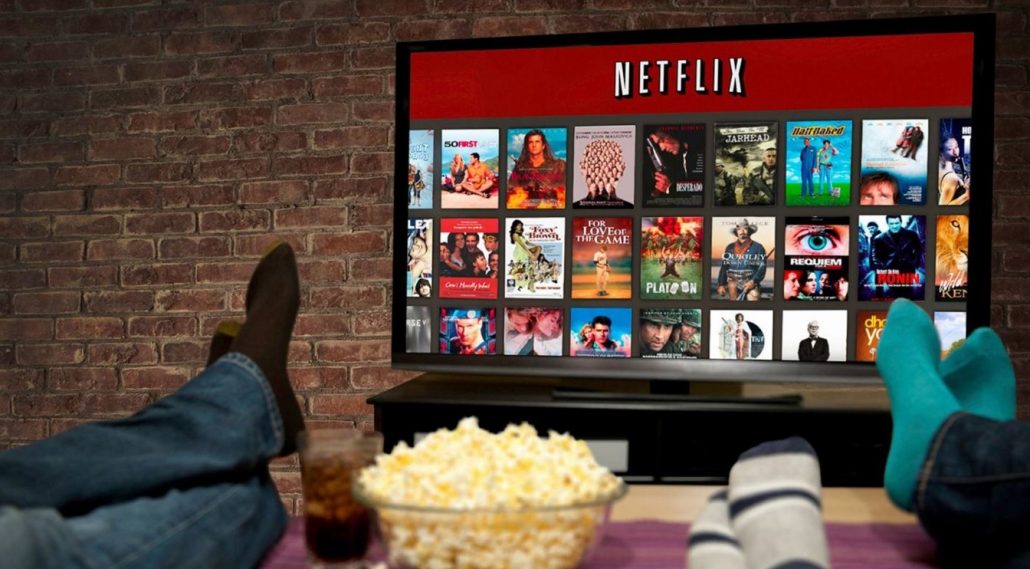 Also, Netflix usually posts its own catalog for download first, but not all programs are available. For now, some Netflix TV shows such as Daredevil, Easy and others are not downloadable. Since Netflix is a Microsoft Universal Windows Platform or UWP app, the offline download option may soon be available for Xbox and Windows phones, but that remains to be seen.

In the meantime, Netflix subscribers can still download movies and TV shows on Android, iOS, and Windows 10, which they can watch at any time, while offline.