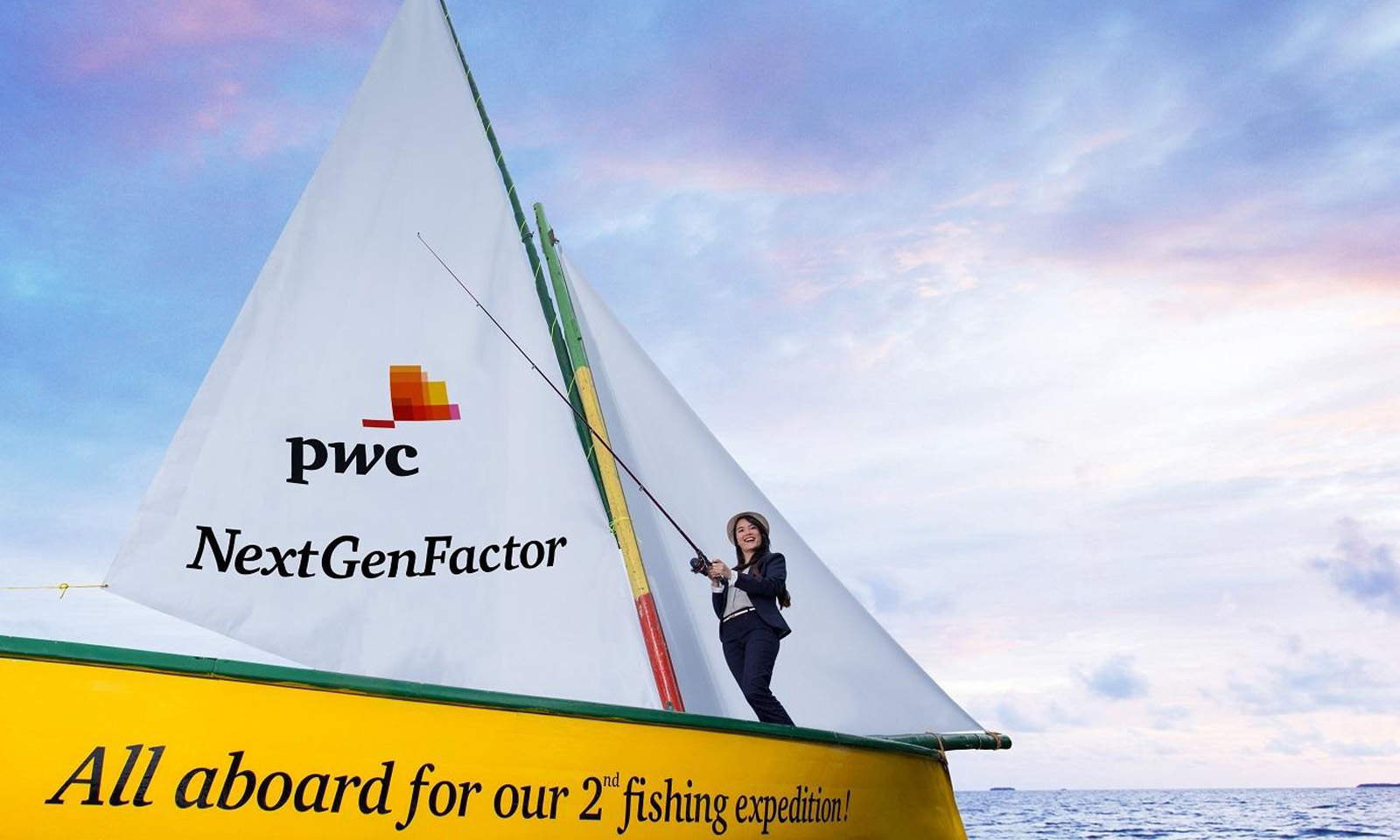 We told you a few weeks ago, Nextgenfactor 2017 was opening its doors this September. As promised, the event was once again well attended with over 503 participants forming 106 teams.

A record participation for this year

Although it is still in its second edition, the Nextgenfactor has already reached a record number of participants. Indeed, 503 people participated in this year’s PwC New Talent Competition. In 2016, only 88 teams were registered. It must be said that the prestigious name of PricewaterCopperHouse has something to do with it. This accounting firm present in 157 countries and employing more than 208,000 people attracts Mauritians wishing to benefit from its influence and expertise. During this competition, students must mix their skills with a case study. The objective is to compose heterogeneous teams in which participants from different backgrounds are complementary. At the end of the competition, the final of which will be held on November 06, the winning team will be awarded Rs 200,000 and an internship at PcW. 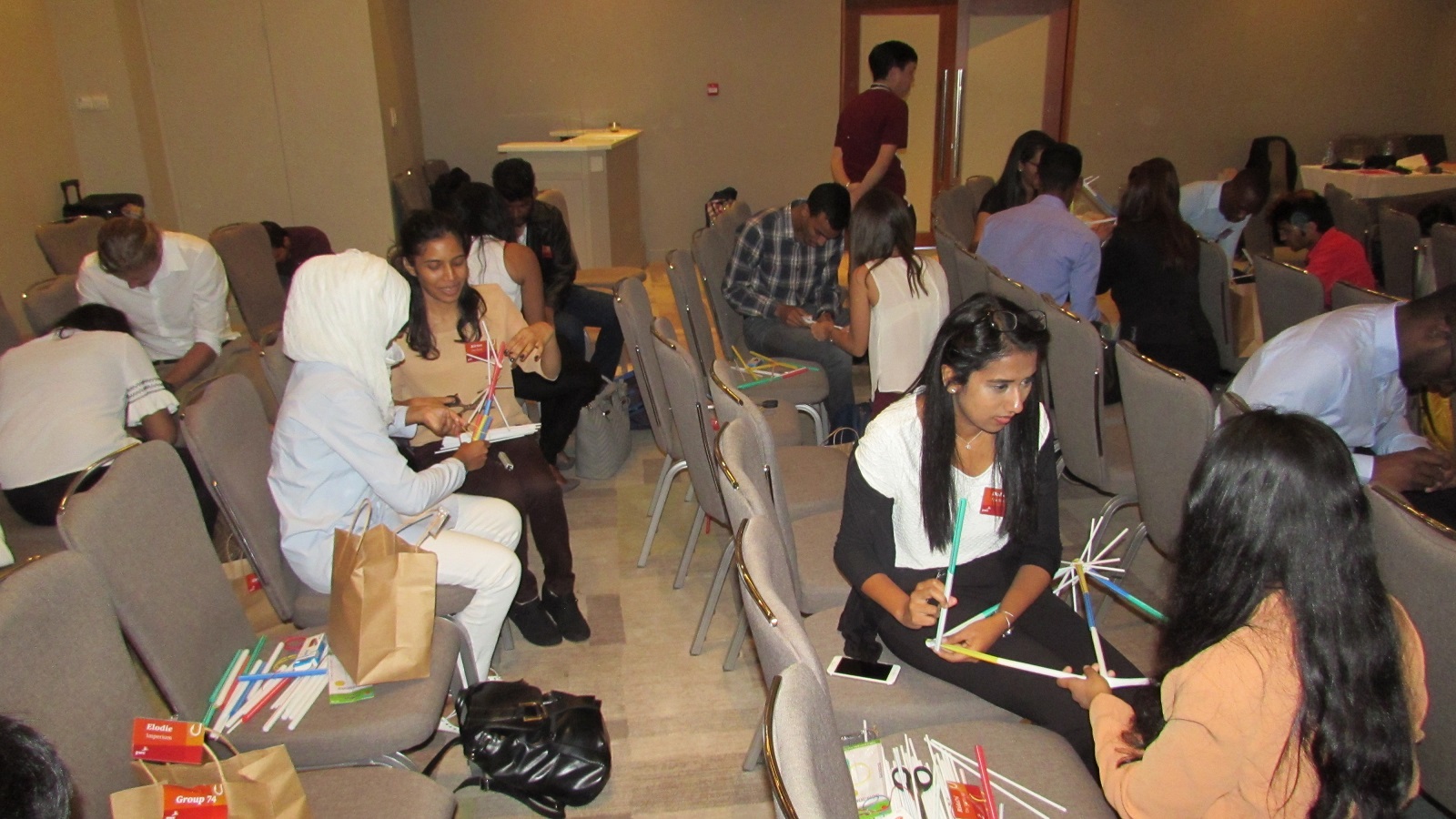 Next steps for PwC NextGenFactor

The competing teams have been in the running since September and were evaluated on September 23. This leaves only two weeks to submit their report on October 8. By mid-October, the selected teams will participate in the semi-final and present their solution in front of PwC experts. On November 6, there will be only three of them left for the grand finale.

For its second edition, NextGenFactor 2017 was keen to stand out. The first edition of the competition was only open to Mauritians in Mauritius, but the competition has now opened its doors to the international community. Mauritian students from Canada, the Netherlands, Malaysia, Australia and Great Britain have applied this year. It is an opportunity for each of them to try to secure a place in the prestigious firm.

For Michael Ho Wan Kau, “The objective of getting Mauritian students, both from here and abroad, to participate in the PwC NextGenFactor 2017 competition has been achieved. We are fully satisfied with the enthusiasm shown by these young Mauritians from diverse backgrounds.” 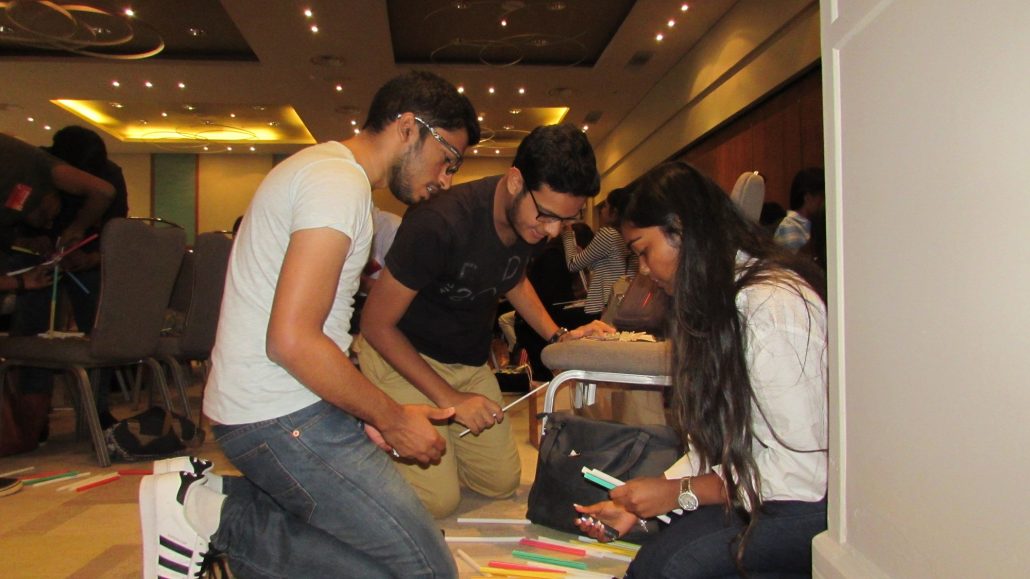 The teams in full consultation

Creativity and experience in the spotlight

NextGenFactor is not just about winning. It’s also a competition where you can gain skills and knowledge,” says one of the members of the participating team, The Sparks Plugs. Some have already tried their luck last year and hope to do better this year. This is the case for the Actuarial Beats team who finished in the semi-finals last year. See you on November 6th to find out which of these teams brought the most relevant strategic solution to the proposed case study! 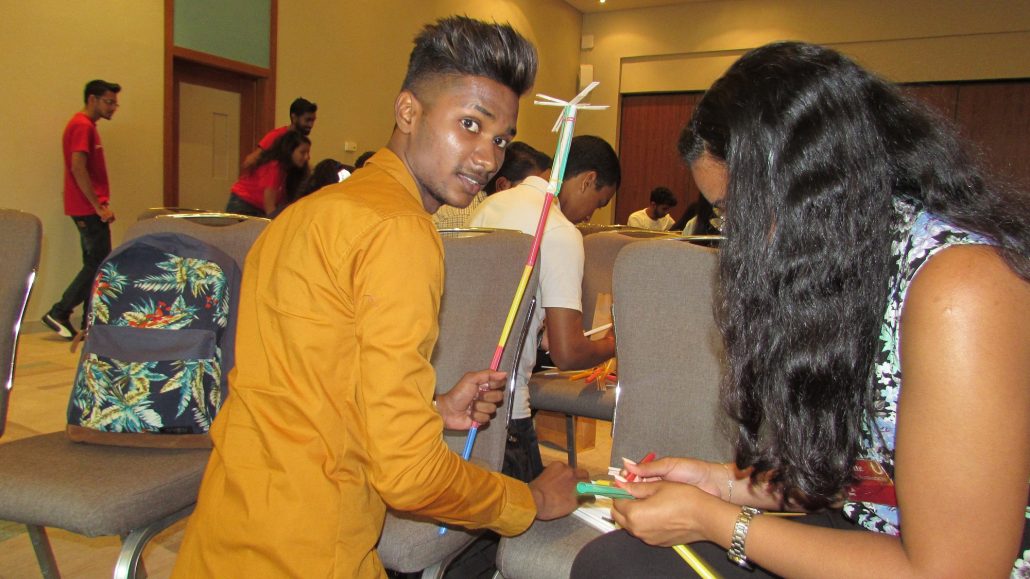 Teams participated in an Ice Breaking session before being invited to read the case study.