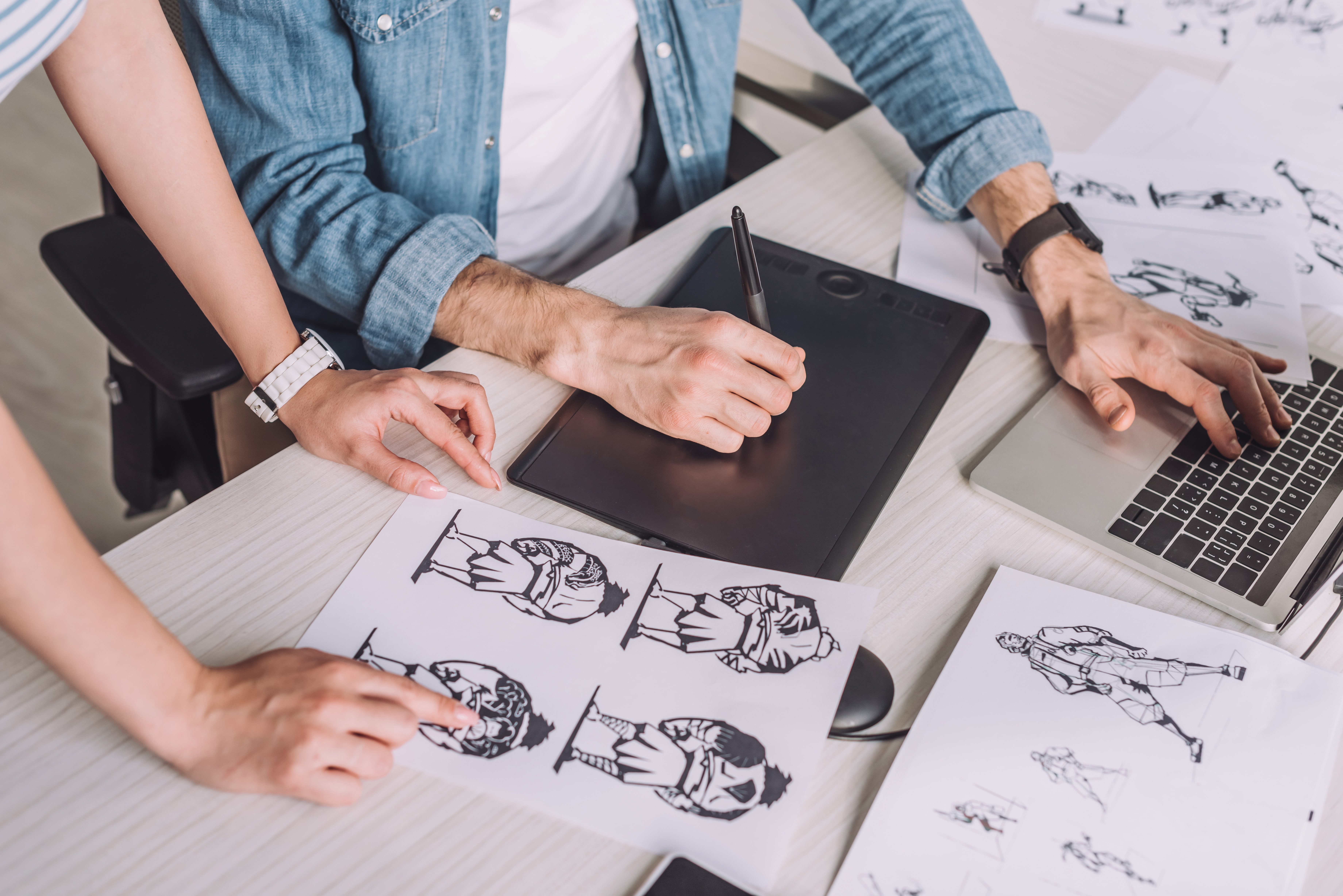 Thanks to AIM (Analysis Institute of Management), Rubika, one of the biggest animation and video game schools launches its Bachelor in Animation in Mauritius.

Founded in 1988, Rubika Animation School is a leader in the animation and video game industry. Currently, it is present in four countries, including Canada, France, India and Kenya. And soon, it should be established in Mauritius.

Indeed, this year, AIM (Analysis Institute of Management) has signed an agreement to launch a European Bachelor in Art, specializing in Animation Film in Mauritius. All this in close partnership with Rubika’s Quebec campus, to allow students to start their career in Canada. Of course, the diploma is recognized by the French state, and by the Canadian state.

Based in Mauritius, AIM is an institution offering continuing education to professionals in the Indian Ocean region. In partnership with two prestigious French universities, Université Paris-Dauphine and IAE Paris Sorbonne Business School, AIM already offers 3 Master’s programs: an International Paris MBA, a Master’s in Finance and an Executive Master’s in Marketing.

Two years in Mauritius, and one in Canada

This Bachelor’s degree in Animation will be a double European and Quebec diploma delivered by RUBIKA Montreal. The first two years will be completed on the Ébène campus in Mauritius and the third in Montreal.

Throughout their training, students will learn to create animated projects in teams, whether in 2D or 3D. They will have to understand all the jobs in the production chain, from script writing to editing, including art direction and, of course, animation.

Montreal, the Hollywood of video games

More and more major Hollywood productions are also choosing to produce their visual effects and animation films in Montreal-based studios (more than 60 productions in 2019).

Moreover, in Canada, more than one third of jobs in the video game sector are concentrated on the island of Montreal (+10,000 jobs in 2019). This city has become a hub of research, creation and Digital Innovation on an international level. If some people refer to Montreal as the “Hollywood of video games”, more and more major Hollywood productions are also choosing to produce their visual effects and animation in Montreal studios. For the past six years, these sectors have experienced an average annual growth rate of 26%, which offers future Bachelor’s graduates great professional opportunities.

To be admitted, all you need is an HSC or a Bachelor’s degree and a competitive examination, including an interview and the presentation of a portfolio. The entrance exam takes place over one day and includes topics such as drawing, writing and general culture. In addition, it costs 6,500 euros per year for the first two years on the Mauritius campus, payable in three installments, and 13,700 CAD for the third year in Canada.