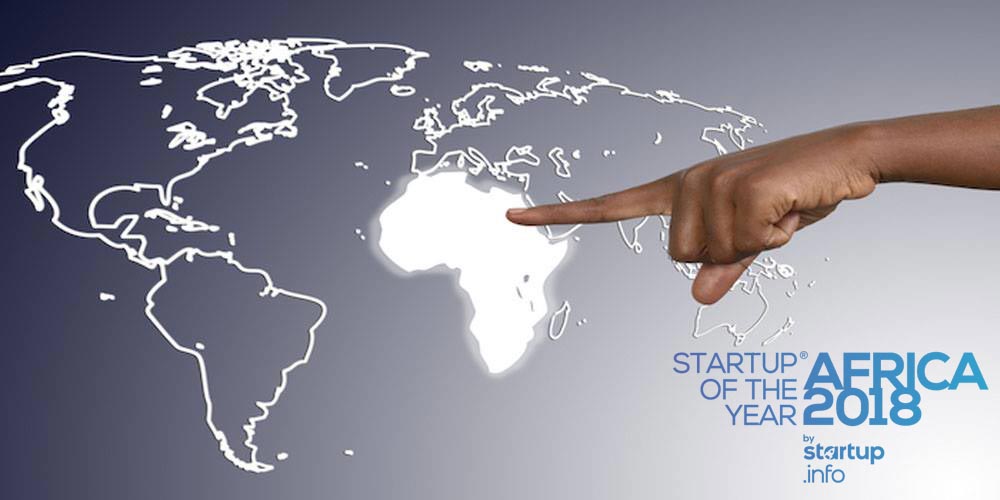 We told you about it in our article ”
Startup Africa of the Year : a Malagasy startup in the running for the Qwant award !
“. On January 25th, Project Alpha won the African Community Manager of the Year award !

The Malagasy startups have the wind in their sails since last year on the African continent. After the consecration of Mahazava, specialized in the field of electrification, it is the turn of Project Alpha to stand out ! The latter has just won the title of African Community Manager of the Year at the Startup Africa of the Year competition during the final held in Casablanca, Morocco, on January 25.

It is through a post on the social network, Facebook, that one of the members of this startup announced this victory. “Project Alpha won the best Community Manager award at the 2018 African Startup competition. This award recognizes the community manager who best promotes his or her startup during the contest and voting period through innovative methods and visuals. And, we also came in 5th place in the ranking,” wrote Muriel Randriamasimanana.

Project Alpha, an event agency specialized in video games and E-sports in Madagascar, has just demonstrated once again the potential that the young generation of this country has. The Big Island, despite all the problems that plague its society, can have hope in this new generation to ensure a promising future especially in the digital field.

560 participating startups ! 12,350 votes collected ! Ecodome won the Qwant prize thanks to the public votes. This Moroccan startup evolves in the field of construction. Its objective is to solve the problem of unhealthy housing in Morocco by proposing a cheaper, stable and ecological construction method. 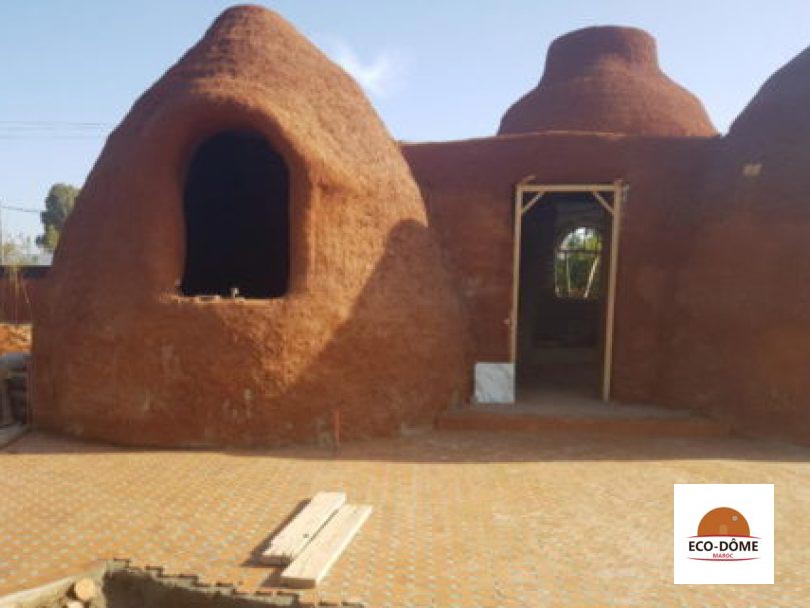 Unique is the perfect term to describe this startup that offers, among other things, the construction of eco-tourism premises in the form of domes made from natural earth. The concept has won over the public and investors alike, who see huge potential in this startup for building infrastructure for ecotourism, such as lodges and guest houses.

The 2018 African Startup of the Year grand prize goes to HydroIQ !

Kenya can be proud of this homegrown startup ! HydroIQ, a startup operating in the water distribution sector, has just won the grand prize of African Startup of the Year 2018. It must be said that in Nairobi, paying the water bill is a real headache knowing that 2 to 3 days a week, the inhabitants are deprived of water.

That’s where HydroIQ comes in ! The founders, Brian Bosire and Victor Shikoli, came up with the idea of creating an internet-connected GPS that would monitor the amount of water used by individuals (homes) and businesses. This GPS is directly integrated into the water distribution system, facilitating the management of the quantity of water used, signalling leaks, thus avoiding waste.

A startup that is looking out for the welfare of the people and more than deserves its 2018 African Startup of the Year award !