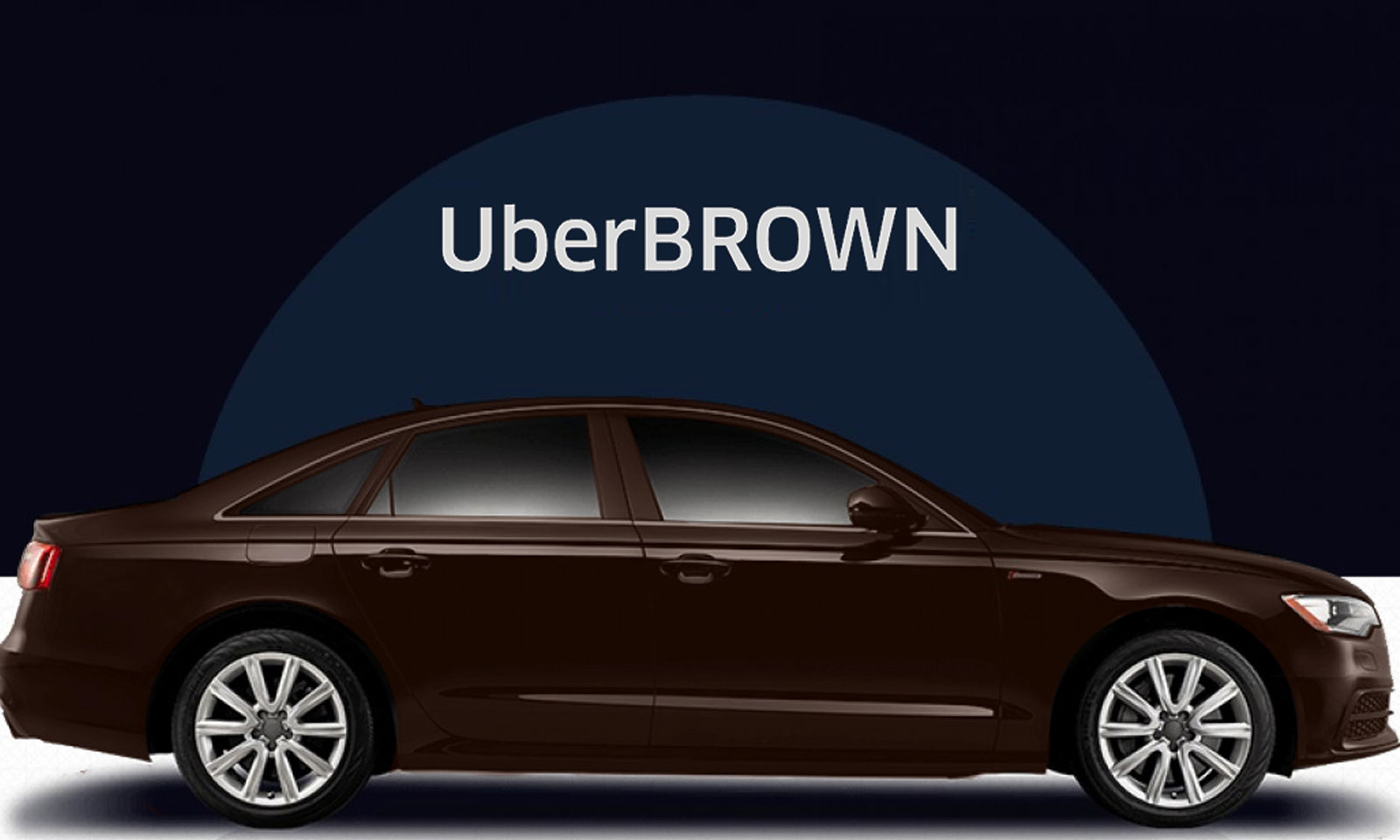 Everything took place in absolute silence. Under the nose of a transport sector still in turmoil and which had massively refused its arrival that Uber, the former startup turned giant, decided to launch in April 2019 its new service“Uber Brown” in Mauritius. ICT.io tells you more about this new service that will change our travel habits very soon.

We’ve known since 2017 that Uber has its sights set on the Mauritian transport and tourism industry. A quick reminder of the facts: At the end of 2018 Uber had even started recruiting and announced the arrival of their transport services in Mauritius. The professionals of the sector had then mobilized to denounce what they considered as unfair competition, pushing the company to back down following pressure.

But that’s to misunderstand the tenacity of the American giant. Based on a long analysis of the market and travel behaviour in the country, the company has developed a new service aimed at the market and its habits: Uber Brown. 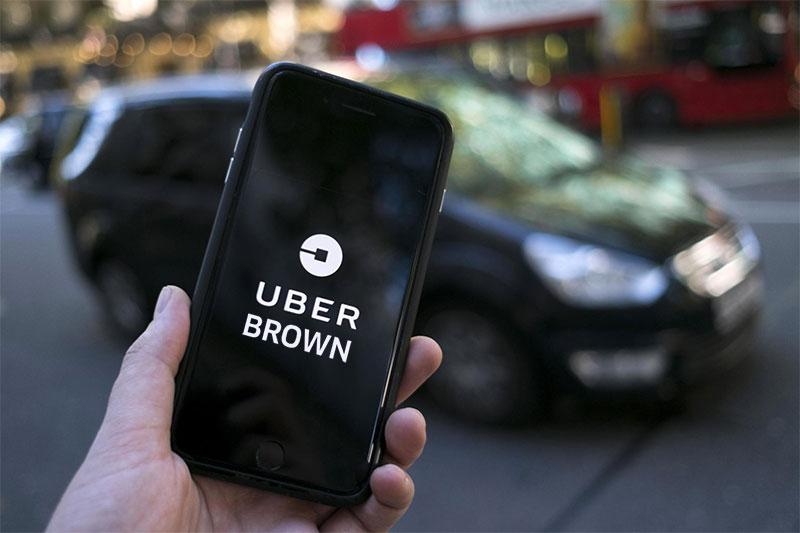 “Uber Brown is a new service developed by Uber to adapt its Uber Pool service to island and African markets. If this test is successful, the service will be exported to other African regions tomorrow. Mauritius will thus serve as a pilot country. Uber Brown is inspired by the country’s travel habits. We have users who rather than taking public transport or a taxi have organised themselves in a different way…” 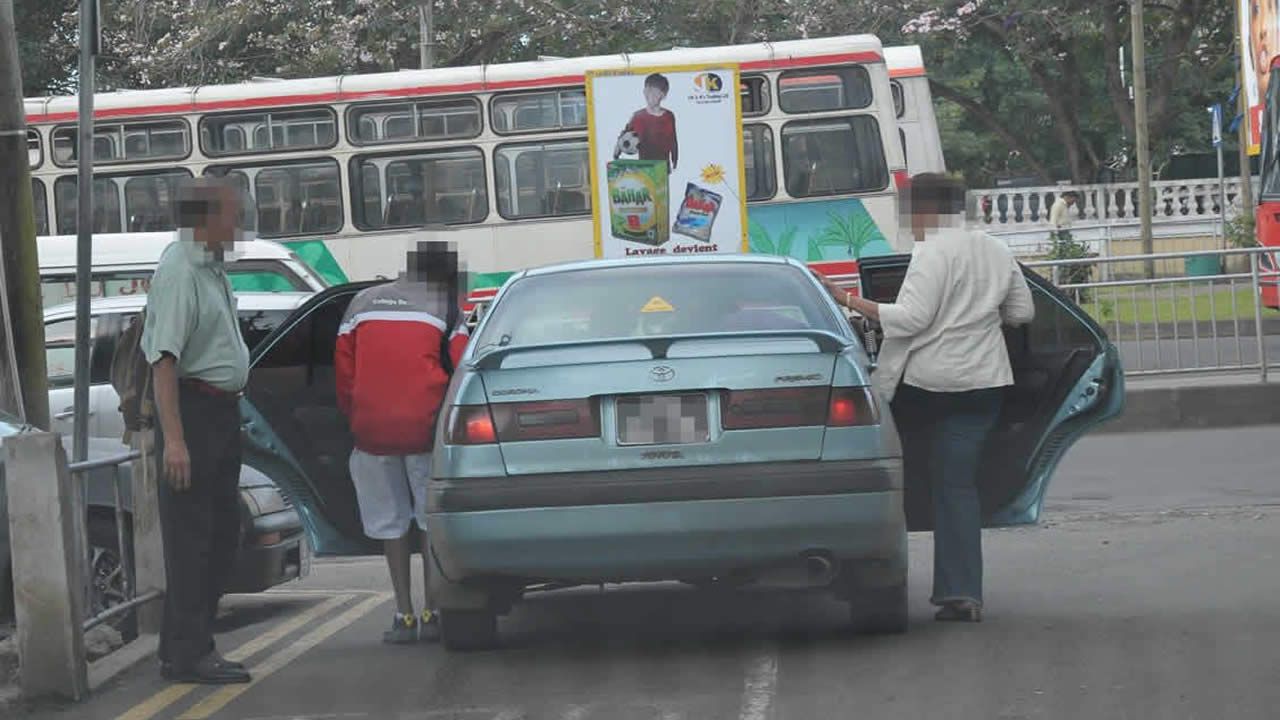 It is difficult to say today how many taxis operate without a licence. There are about 7,000 registered taxis and 5,000 in operation. We can easily estimate the number of brown taxis to be almost the same. Some would earn up to 1000 rs days. It is therefore a market of 7,000,000 rupees per day that is offered to the company!

Enough to bait the covetous. Uber will finally offer a feature-reduced service in Mauritius. No Uber Black, Uber Eats Uber Lux, but a service nonetheless: Uber Pool as the company representative explains:

“The Uber Pool service fits perfectly in Mauritius, if you think about it, you could even say that the Brown Taxi invented Uber Pool before Uber. The difference is that they can’t complain! “ 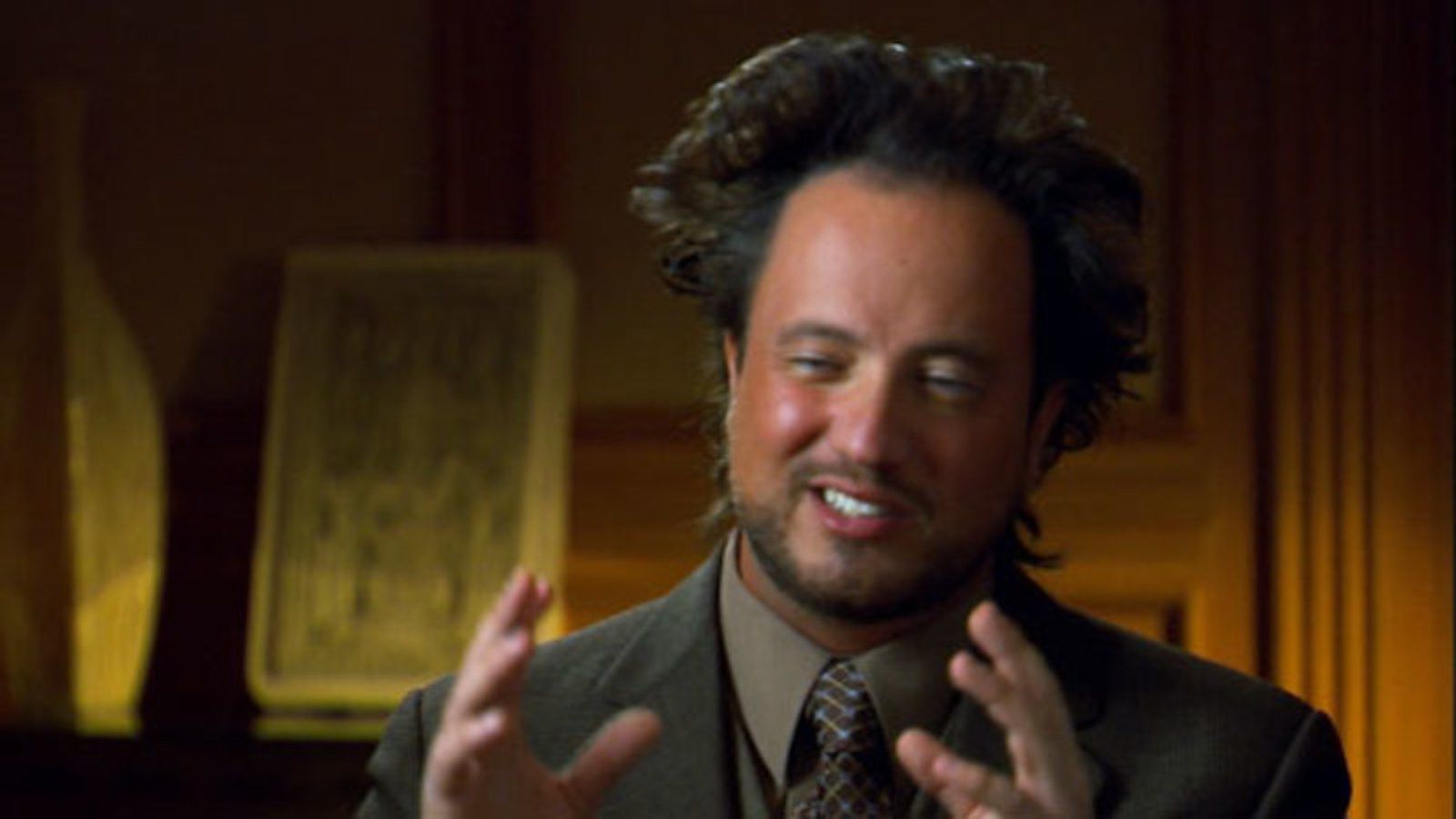 There are whispers that some companies are planning training for future Uber Brown drivers. The improvement of the service will not stop there and just like in other countries where Uber operates, the service will be on point on the island. Uber Brown Driver customers will be offered a bottle of fresh water and snacks as a complementary service: delicious gadjacks!

We are looking forward to enjoying some good chilli cakes in our Uber Brown!