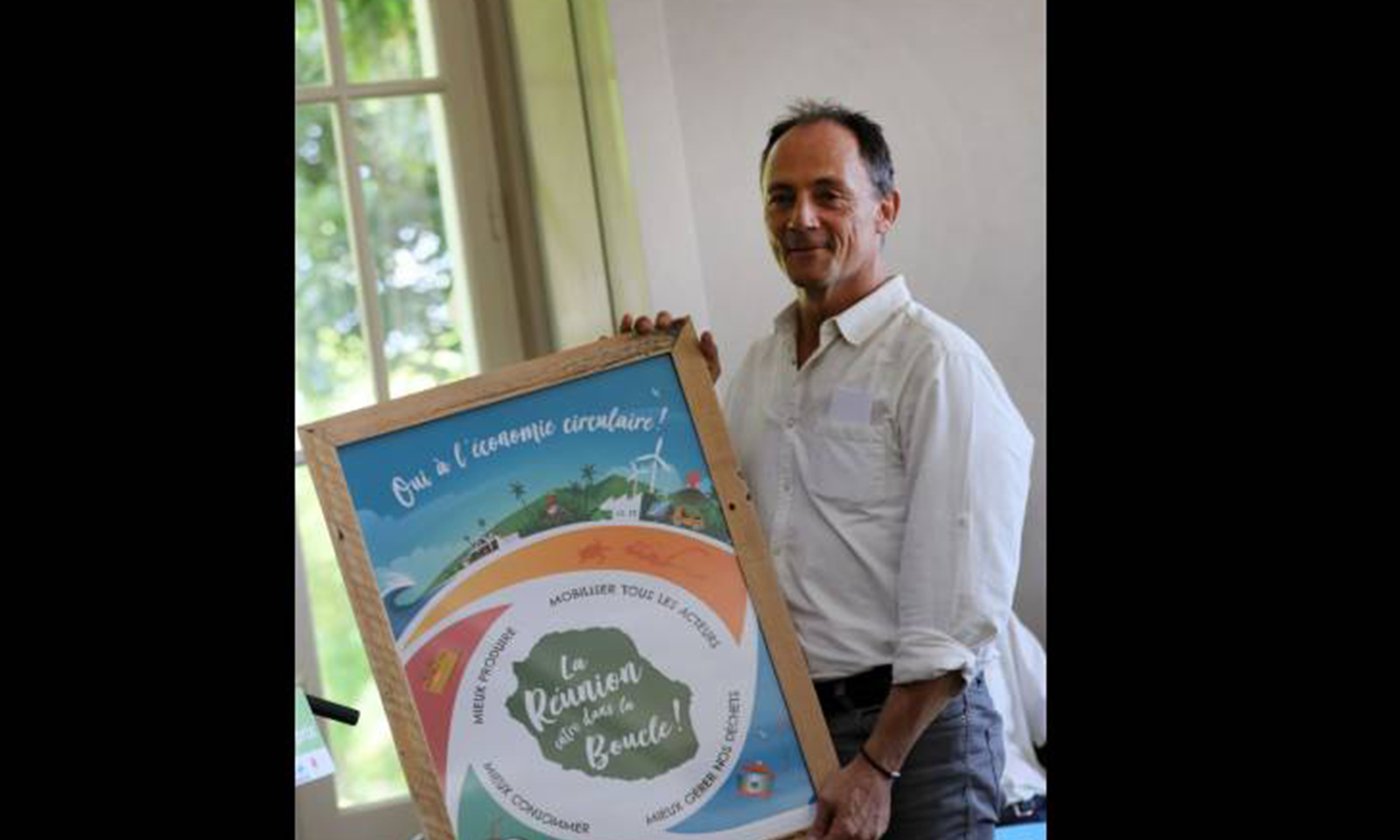 The zero waste start-ups in Reunion Island will be entitled to a financial aid of up to 1.5 million euros. The objective is to produce soberly, optimize and extend the use, but also to preserve the material by recycling. The 22 successful candidates of the call for circular economy projects financed by ADEME and the Region were presented on March 5 at Moca.

Start-ups zero waste : to lead Reunion in a dynamic for 15 years

In June last year, ADEME Réunion and the Region launched a call for circular economy projects. This year, a budget of 1.5 million euros will be used to develop these ideas. Indeed, as Jean-Michel Bordage, President ofADEME Réunion, points out, ” the waste management choices made today will set Réunion on a course for the next 15 years. ”

Motivation of the selected project leaders

The Agency for the Environment and Energy Management thus gave the prize-winners the opportunity to imagine the first interweaving of their different projects. To date, there is still a long way to go in this field in Réunion. Moreover, the Reunionese Waste Observatory has issued a statement :  70% of the island’s household waste was buried in the ground in 2016. Due to a lack of recycling channels, Réunion exported no less than 107.1 million tons of waste in 2017. In addition, a little more than half was shipped to India. It is therefore this context that has stimulated the creativity of the selected project leaders.

Nathalie Noël, regional advisor for the circular economy, explains that this concept brings together economic principles ” ecologically virtuous “. Moreover, she added that their purpose is to create employment and added value, and even social ties. It should be noted that the community has released 37 million euros to finance alternatives to incineration. The zero waste start-ups should thus manage to produce soberly, optimize and extend the use and preserve the material by recycling.

Proxicompost, developed by Yann Waeffler, offers a local organic waste treatment solution. The project owner wishes to use this to provide a solution to those who create waste without being able to treat it. This is the case for restaurants, for example. One of the strong points of this project is its ease of use. Each container set up requires a manager who operates a daily collection in its area.

A common vision for ADEME and startups

In addition to the financial support and the call for projects, bringing together all these creators of activities thus becomes a factor in the development of the circular economy. Moreover, a large proportion of the projects selected are in the waste treatment sector, among the hundred or so initial applications. This does not seem to be a matter of chance but rather the vision of the president of ADEME. ” At a time when resources are a fundamental issue, waste must increasingly be considered as such .