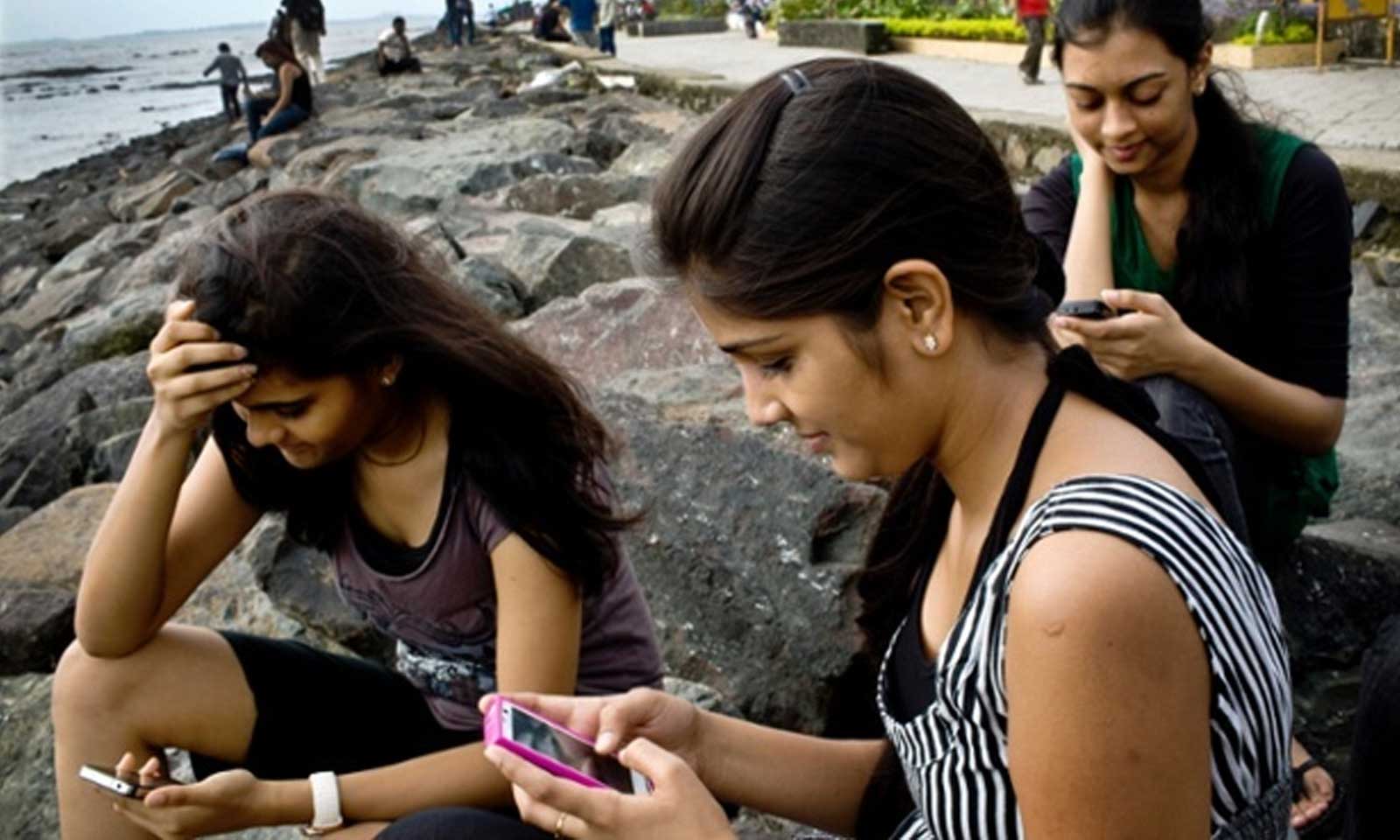 “Vire Mam!” does that sound familiar?

Everyone in Mauritius has either heard of or seen the clip. The contribution has been immense to the outcome of the December 2014 general elections. Why so? Is not the real question but how is that? Is the actual one…

How can two words? And a 5 minutes clip have so much impact? Would it have had the same impact had it been on TV? Or on Radio? I will let you ponder on that.

Thanks to Facebook and YouTube, politics in Mauritius will never be the same again. We used to stick posters at every street corner or distribute flyers to everyone… not anymore.

Post something on Facebook and you’ve directly touched 60% of Mauritius. That figure is bound to increase further down the line…

The battle was played on social media well in advance and interestingly everyone was saying that this will not determine the outcome of the elections, as this cannot be considered as being the real voice of the population.

True enough, 40% of voters were young people who are very much active on Facebook and still their voice wasn’t considered important on the virtual world.

Historically Facebook had a determining influence in Barrack Obama’s first mandate. It took a while, but Mauritius is now up to it.

In coming years, its importance will further increase make no mistake about that. Not much credit was given to those platforms interestingly, mainly to the man who created the buzz.

Fair enough, I am here to give credit to the real hero, which is social media. To be quite honest that’s a bit of what Information Technology is suffering, IT is becoming like oxygen, we all need it, we all use it, we all depend on it but we don’t realize how important it is until we stop getting it. 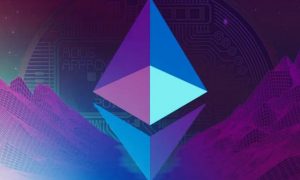 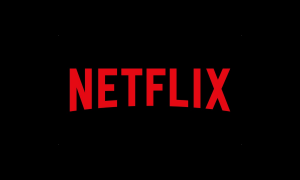 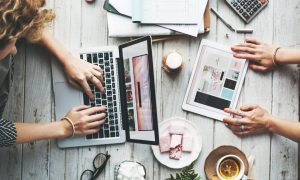 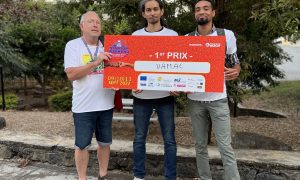 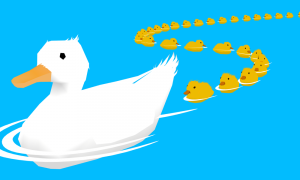 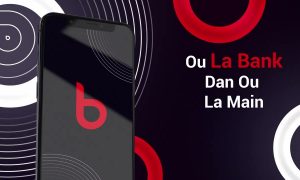 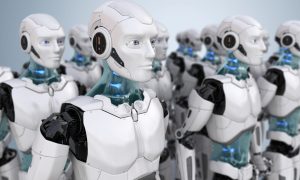 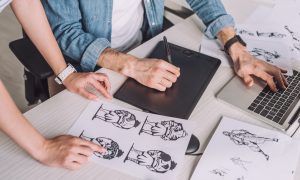