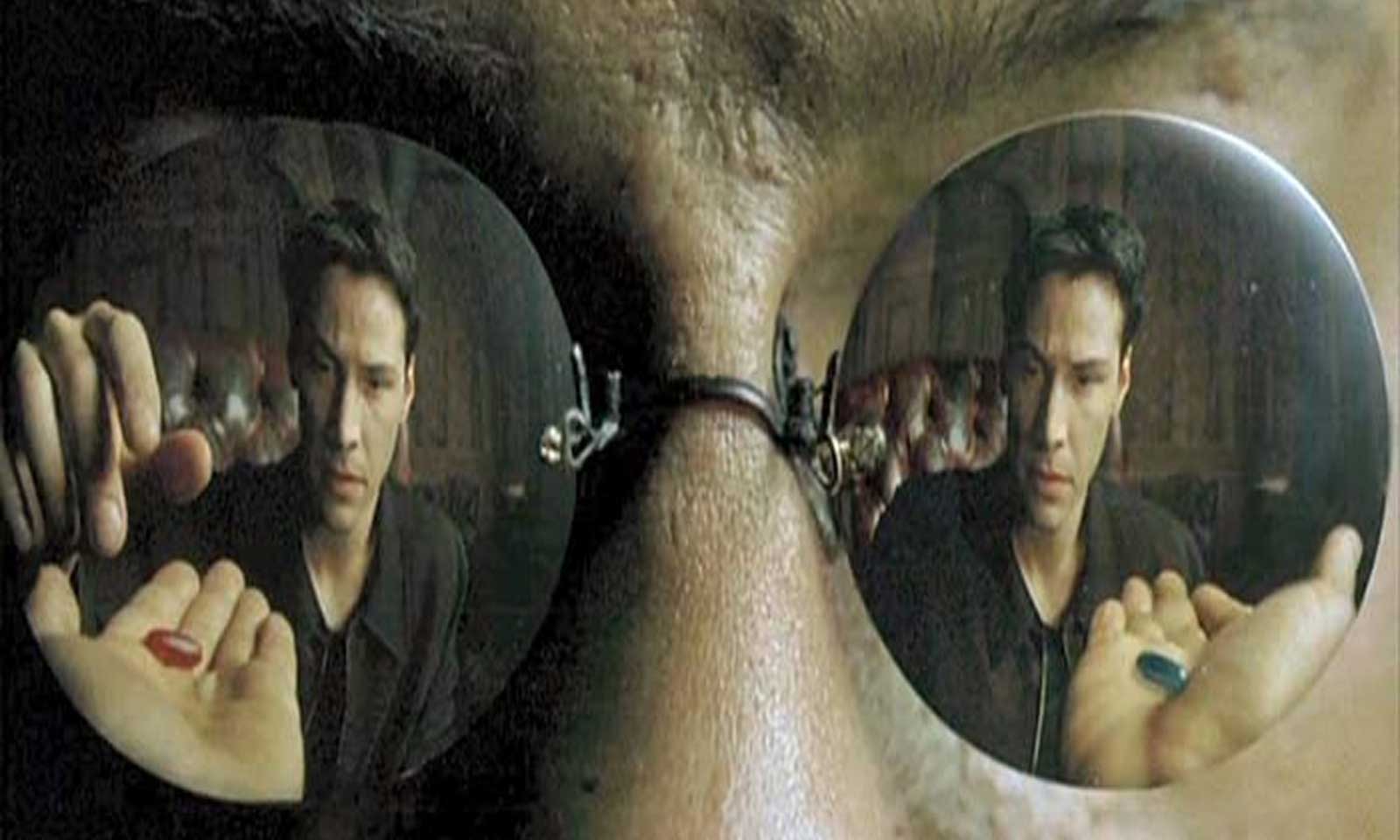 Unemployment is a serious issue in any economy and Mauritius being relatively small compared to the rest of the world, having high unemployment rates isn’t good at all.

The projected idea of accessible education blended with the importance that our Mauritian culture place into having a degree somehow lead to the “One degree holder per household” policy in recent years.

But what was bit wrong with that was it actually didn’t consider the changing economics and variables of the Mauritian Labour market.

End result? We’ve got universities generating thousands of graduates every year, in every possible field with the majority of them sitting at home or simply going to work in sectors which are nowhere related to what they are specialised in.

Here are the information you need to know when deciding a career path:

Not everybody will become a lawyer or a doctor, doesn’t mean you will not earn more than them…

You’re allowed to dream and work towards it.

Our parents want to be proud of us, they want us to hold a status in society… bla bla bla. If you can make it! Good for you, but don’t go for something where you know competition is tough but remember, there’s always place for the best! Money doesn’t move along the lines of those top status jobs anymore… The richest people of the planet are not doctors or lawyers. Fact.

One day a friend of mind, French guy who was on holidays in Mauritius told me “what’s wrong with those people in the bus heading to Port Louis every morning? The Jews who were sent to Nazi camps looked happier than them…”

Well, I was quite shocked initially. Later on I decided to have a proper look myself. No one is smiling or looks happy. Do something you like and you are passionate about! It’s your life not that of your family, friends or society.

There are too many reasons actually, but I will keep it to the basics!

Who really likes going to class?

How long does it take to complete a CCNA? Got a friend who did it in 2 weeks. You want to take one month? Two? Three? Six…? End story is, after you get your HSC results and by the time you complete your CCNA given that you start it after one month, when your other friends will be entering university with the August intake, well, you would already have the minimum qualification to get a job in the IT dept of nearly all existing companies in Mauritius in just eight months… How cool is that? ☺
Let’s make it even cooler here. You can actually go ahead and move in any country you feel like. Your CCNA will have the same value or even more depending in which country you are… Money baby!!! 😀

Information Technology is not only about nerds where only technical knowhow prevails.

Do you know the commissions that IT Sales people get? Or even the salary of a CIO, a head of SI, a Network Engineer etc.

A Mauritian friend of mine recently bought a Porsche (no joke) got married in Zanzibar all this because he managed to get the big deals in.

A top level CIO in Mauritius can easily earn up to 200k+ (ndlr. 5000 euros) per month and yeah who is the richest person on the planet? It’s no more Bill Gates actually…but that’s the only name we remember every time we are asked this question. He is an IT guy…

Let’s make it simple here. All sectors – Finance, Tourism, Agriculture, Healthcare, Manufacturing or any other one you can think of which exists in Mauritius, depend around 95% to 100% on IT.

Ask any guy in a bank if he will be able to work without his mail, his laptop, his running banking application, his IP phone etc. It’s critical to any business thus more likely to make companies keep on investing heavily on having people for its maintenance, optimization and management.

You will probably not do the same thing for more than 2 years max. you need to keep learning, improving and adapting to new technologies. It will keep you young and engaged. In short, it’s not boring!

One day you’ll go and get your car repaired and instead of having a mechanic in a blue overall with motor-oil dripping hands coming to meet you, you’ll have a guy in a tie with a tablet. That’s what the future mechanic will be like… so yeah! Choose carefully…

we’ve got all the choice at the end of day. Information Technology just happens to be an awesome career path!

Should you have any specific question related to this topic, just drop a comment down here, I will get back to you as soon as I can!