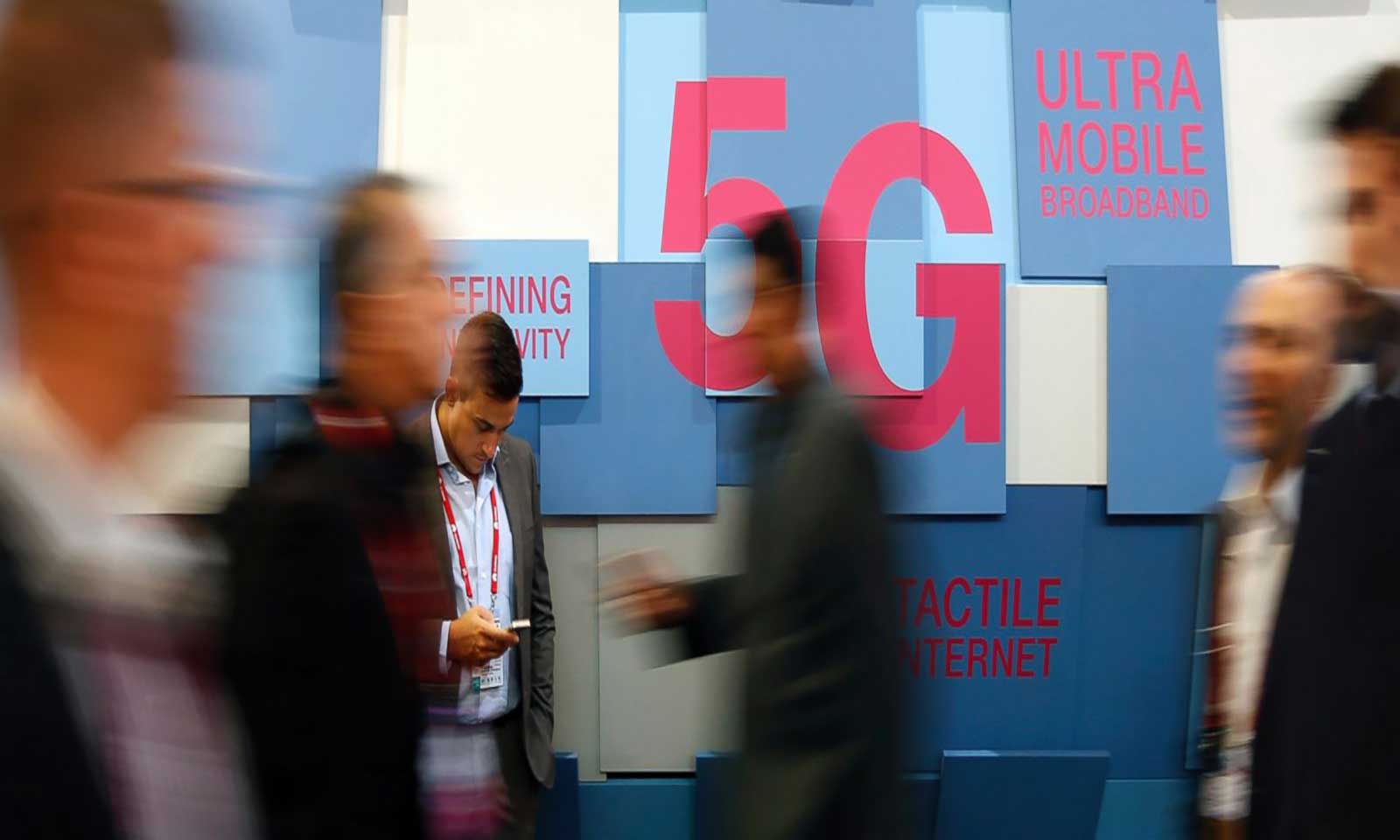 The US economic information company, IHS Markit, recently estimated that 5G will be worth more than $12 trillion to the global economy in 2035. To obtain this estimate, IHS studied the various sectors that are poised to benefit from this technology, including the automotive, healthcare and telecom sectors, among others.

The fifth generation of wireless connections (5G) is expected to become the key to the next stage of technological evolution in the near future, which promises to be much more powerful.

The impact of 5G on the world

The study expects to make a number of changes around the world. In the figures, this translates into :

– 22 million new jobs will be created (the equivalent of the population of Beijing),
– 85% of Europeans believe that new industries will emerge,
– 88% of new services and products to be invented with 5G, say tech experts
– 3.5 trillion in revenue by 2035, a figure expected to be generated by 5G
– None other than China will benefit the most, with $984 billion, ahead of the United States ($719 billion).
– In Europe, Germany, whose industrial strength no longer needs to be proven, should also be a winner: 202 billion in revenue and 1.2 million jobs created
– France expects nearly 85 billion in revenues and about 400,000 new jobs.
– The UK is behind with $76 billion, but 605,000 jobs 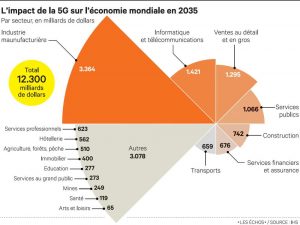 Will 5G solve all our problems?

5G should solve some of the problems currently encountered with 4G, such as the portability of the mobile connection. When travelling by car or train, the signal is constant due to its transfer from one antenna to another, which weakens the connection. These effects will be reduced with 5G, which will provide a more consistent signal. Some studies and projections estimate this capacity at about 10 Tb/s per square kilometre and a much higher density than the current one: about one million nodes per square kilometre. The IHS study shows that there is a high expectation of the benefits of 5G. This technology is expected to be deployed around 2020, or later in some countries. 76% of the English and 73% of the French fear that they will be less competitive when the system is deployed. 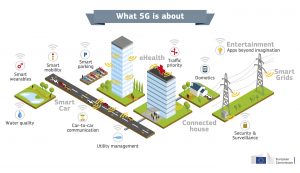 The big winners of 5G!

Vehicle-to-vehicle communication, supported by Ericsson among others, is one of the devices that allow cars (smart cars) to communicate with each other (e.g., to send important information to other vehicles, when a car brakes suddenly at high speed, or when a breakdown occurs, etc.).

This is where communication between two at-risk vehicles could prevent accidents and possibly save lives. To take a less dramatic example, this would allow a driver to stop well before reaching a congested intersection. 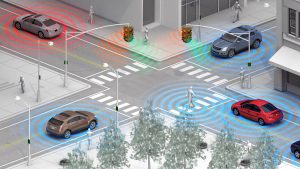 When we talk about 5G, we are obviously talking about the Internet of Things (connected objects). For smartphones and tablets, 5G will make it possible to do without physical components and moving parts, which can be exploited by miniaturizing batteries or increasing their capacity. Everyday objects will also be able to connect, become intelligent and communicate with each other: pillows, parking detectors, washing machines, toothbrushes, shoes, lamps, etc. As many advances are made, we will soon have many connected devices, which will send information on a regular basis. It will therefore be necessary to develop a new low bandwidth protocol. It would have been very complicated, with 4G, especially with the growing number of devices, but 5G should open the door to a new era of Internet of Things. 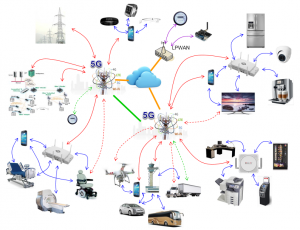 “5G enables full wireless Internet connectivity”: these are the words of Steve Mollenkopf. For example, QUALCOMM’s CEO refers to a cable-free future. They will no longer be needed to provide high-speed, near-instantaneous and stable connections. Therefore, a new scenario of communication between smartphones and other devices is also opened. In addition, according to Intel, it is estimated that there will be about 50 billion connected devices by 2020 that could benefit from 5G. 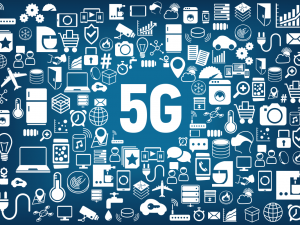 Another area that could benefit from the arrival of 5G is online gaming. Nowadays, you have to download a game before playing it, but some companies have already tried a fully online system. Given its very high speed, 5G will allow users to play video games directly on their consoles, without downloading them. The idea is to stream them and allow direct access from a mobile network. So, it would be easier to think of video games with desktop power, but playable on a smartphone. The processing would no longer be on the device itself, but through online backup (the cloud). 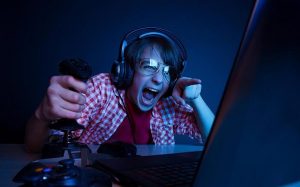 Health is of course an important area. The range and speed of 5G will facilitate wireless and remote communication between advanced medical devices and hospitals with inferior equipment. This scenario, combined with the development of the e-health sector, or medical-focused technologies, is one of the upcoming trends in connected medicine. 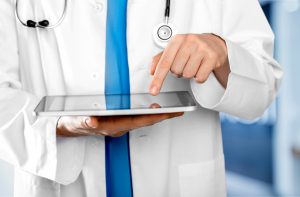 For now, the 5G project is ongoing, and government agencies, operators and companies have yet to reach an agreement. If the deadlines are met, despite the intense work, by 2020, the date set by all, we will see the first commercial applications, deployments and developments of 5G. At present, Korea and Japan are the most advanced. The Pyeongchang Olympics in South Korea, by the way, will act as the first testing ground for 5G, so let’s wait and see in 2018.