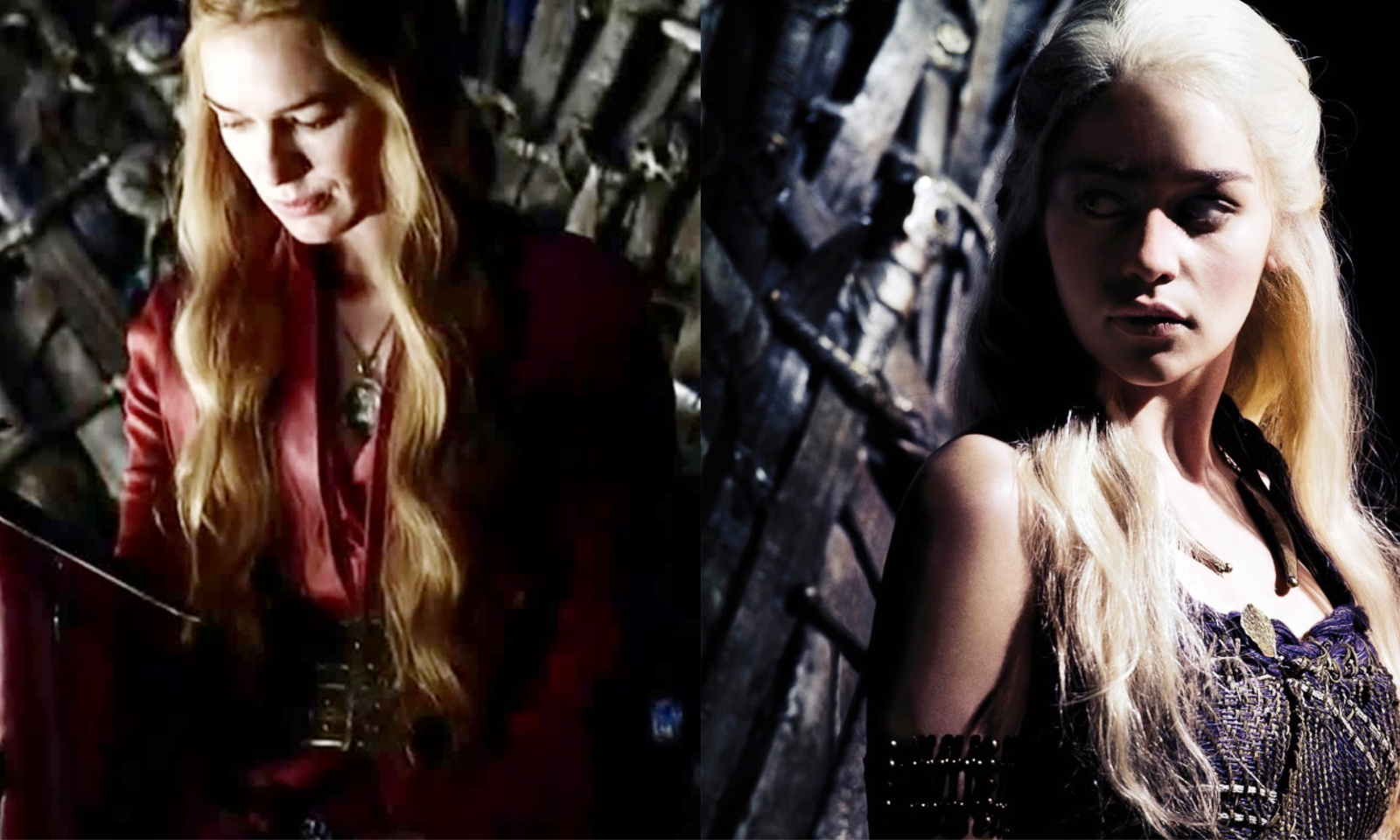 We’re almost halfway through season 7 of Game of Thrones, and you’re already sick of the endless coffee break debates about the end of the series? This article is not for you…

I have to admit I’ve never been so excited about a GoT season opener. Unlike previous years, the setting is already in place and the characters can fully express themselves. As the story progresses, the geopolitical instability in Westeros has never been greater, and it’s time for us at ICT.io to give you our predictions for the rest of the series.

A rebalancing of power in Westeros

While the balance of power seemed to be clearly in Daenerys’ favor, the last two episodes have reversed the trend. Euron’s surprise attack on Yara’s fleet and Jaime Lannister’s capture of Highgarden resulted in the annihilation of the dissident houses that had rallied to Daenerys. Grey Worm and the Unsullied are trapped at Casterly Rock. The Mother of Dragons has only her army of Dothraki to protect her, as well as her 3 dragons, which we now know can be hurt by the giant ballistas made by Qyburn. 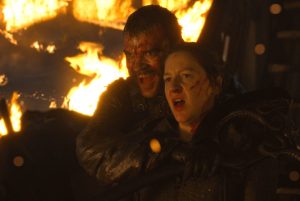 However, the visions and prophecies that we have glimpsed have been systematically verified and those that remain should be no different. Now we have to interpret them.

Remember, in Daenerys’ vision (S02E10), she is seen walking through the throne room, suggesting that she will eventually conquer King’s Landing. Or rather what is left of it, because it is more precisely the rubble of the throne room covered with snow. This last detail suggests that winter is finally coming to the Seven Kingdoms and that we will finally see the White Walkers breaking through the Wall at the end of season 7. 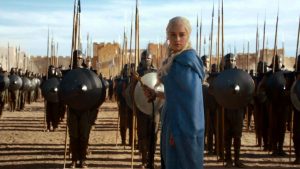 Daenerys’ vision also shows us that she is joining Khal Drogo and his child in a tent north of the Wall. Daenerys will go to the aid of Jon Snow and is expected to die in a final battle against the “Others”.

Cersei Lannister is going to die by Jaime’s hand!

Although Cersei is convinced it is Tyrion, Jaime remains the most likely assumption, an assumption reinforced by the previous vision. Indeed, faced with an inevitable defeat against Daenerys, Cersei could decide to blow up the city with the rest of the wildfire, and Jaime, even though he asserts to Olenna Tyrell that his love for Cersei is unwavering (S07E03), could put an end to his sister’s madness by strangling her with his golden hand, thus echoing the regicide of the Mad King that he himself had undertaken. #CQFD

The return of a decisive bastard in future episodes?

Following the long-awaited meeting between Daenerys Targaryen and Jon Snow, the latter receives permission to extract the dragonglass at Dragonstone to make swords to defend the kingdom against the White Walkers. As you know, the secret of making Valyrian steel swords is highly complex and mastered only by a few. 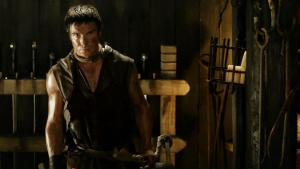 However, the providential man could be Gendry, the bastard son of Robert Baratheon, whom Ser Davos had helped escape when Melisandre wanted to make him a sacrifice for the Lord of Light (S03E10). Indeed, Gendry was an excellent (apprentice) blacksmith in King’s Landing and may have continued his training since the end of season 3.

Samwell Tarly could also play a complementary role in mastering the crafting of Valyrian steel swords via the study of old books at the Citadel (Thank you Archmaester Ebrose for the supposedly dingy scrolls!).

Our other theories, more or less risky:

Help us to see more clearly…