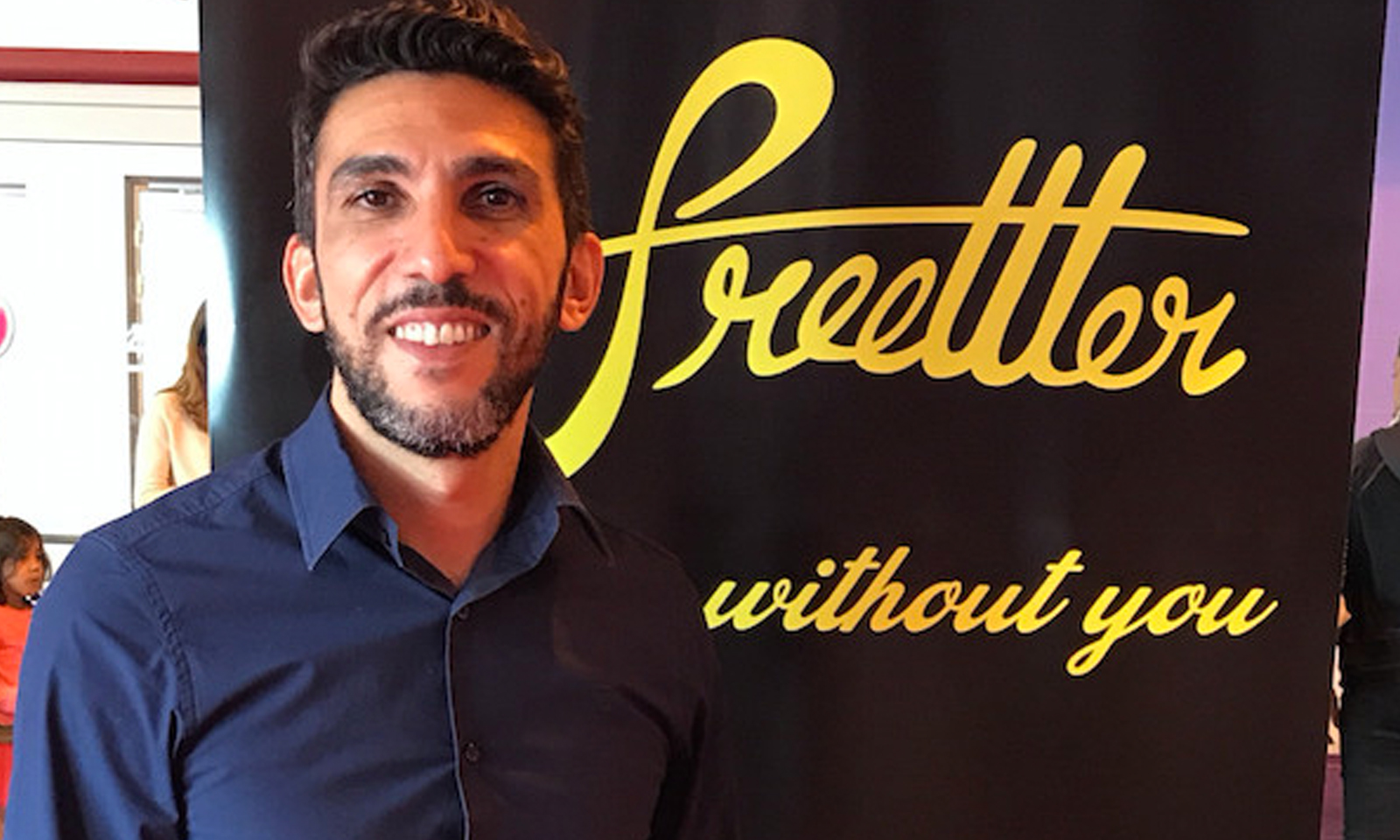 Freettter, spelling is as much a question as its use. The application with the three T’s for FREE Time TogeThER was launched on July 26th in Reunion Island.

An application to manage your free time efficiently

Alongside his team in Reunion, Yannick Didjian has developed Freettter or “Free Time Together” in French. A cleverly chosen name for an application whose purpose is to bring together friends, family or acquaintances. Indeed, Freetter was presented on July 26th during the Cinépalmes of Sainte-Marie in the form of a pitch. Yannick Didjian and his creation are also participating in the “100 potatoes” competition and are now in the semi-finals. He hopes to attract public attention with an explanatory video that has created a buzz on the web.

Indeed, social networks in the world are plentiful. Between Facebook, Twitter, Instagram and Tumblr, it’s hard to choose which platform to turn to. A new application whose purpose is to promote socialization is not new. Many have been developed, but few are as successful as expected. However, if Freettter has attracted the attention of the general public, it is because it offers something new. The application allows its user to indicate that he has free time, to propose an activity to one or more of his friends and to impose a response time. Simple, but effective. The application, which has already been available on the App Store and Google Play since its launch, is unsurprisingly generating curiosity among internet users.

Riding this general wave of growing interest, the team behind Freettter explains that the goal of the application is to:

“To facilitate and simplify the organization of events and appointments to overcome the limitations of existing applications that are considered time-consuming and unsuitable for meeting in real life and sharing a friendly moment.

Indeed, most applications on the market tend to favour a virtual experience. The Internet user can, for example, attend concerts by watching the live video posted by a friend or chat with a long-time friend without leaving the comfort of his living room. Freettter did not take this approach and decided to move away from this trend and instead take the user out of the house.

The app works in four completely intuitive steps, and is very simple to use: 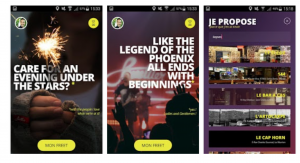 A time limit system to answer your “Freettts”.

Unlike other applications of this kind, with Freet, the recipient of the Freet will have a time limit to inform the sender of his availability. This can range from half an hour to several days, depending on the time limit set by the author of the Freettt, leaving him plenty of time to organize himself according to his friends’ responses. With its no-frills interface, Freettter could well win the hearts of the Reunionese. Indeed, the multitude of applications installed on today’s smartphones sometimes wastes more time than it saves. To organize a meeting between friends, an average Internet user will have, for example, to send messages via a given application, to create an invitation via another, to receive confirmations via a new one and then to conjugate with those who have unforeseen events or who cannot free themselves or do not answer. 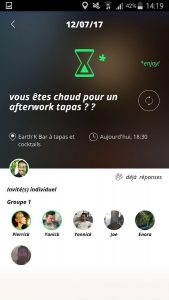