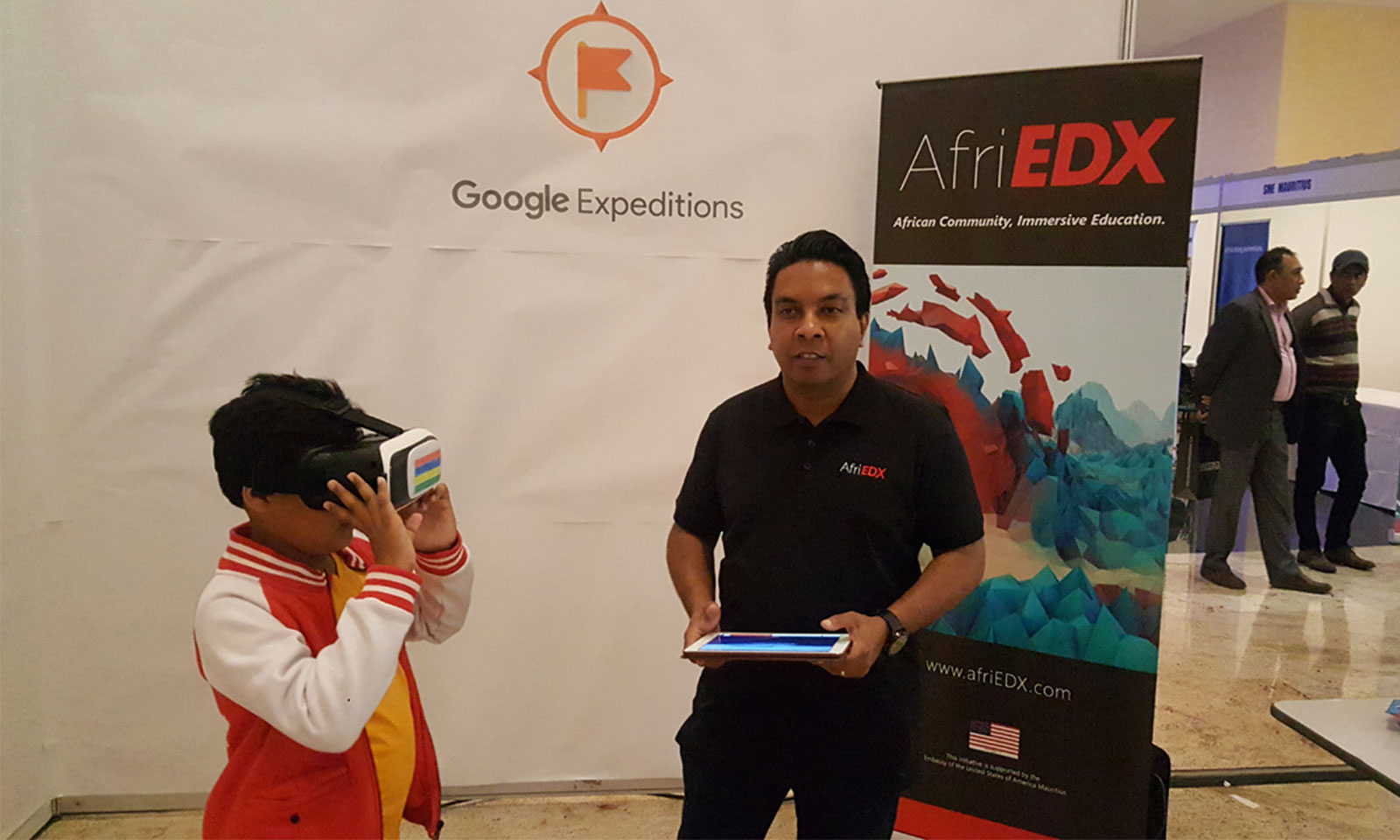 AfriEDX has been working for about two years. This organization aims to implement technology in the education system in Mauritius, but also in the African region. Recently, it was the winner of the Edutech Southern Africa Awards. It thus becomes the best Edutech Startup in Mauritius.

Operating since 2017, AfriEDX has demonstrated its capabilities in terms of development and innovation in the education sector. The organization won the highest award at the EduTech Southern Africa Awards. The Best Edutech Startup of Mauritius was therefore awarded to AfriEDX by a panel of Australian and American judges. Other global representatives were also on hand with their technology expertise.

The impact of technology on children’s individual development

François Mark is the CEO and founder of AfriEDX. For him, this Best Edutech Startup Award is a first recognition for his organization. In addition, it is an important recognition of the work of the last two years. He says, “Over the past two years, we have been working on the implementation of technologies and their impact on the individual development of children and the general public. He added that the aim of AfriEDX is to work with actors and stakeholders in the education sector. This, with the objective of adding an important pedagogical complement to the learners at the primary level.

The use of Virtual Reality for this project

To present their project at the SASA Mauritius (South African Startup Award), they used virtual reality. With the approval of the Diocesan Catholic Education Service (SeDec), a pilot project has begun at the Père Laval RCA School on St. Croix. For François Mark, “the use of virtual reality in Grade 5 classes has been a success. Indeed, the students, as well as their parents and teachers, appreciated the project. Using VR headsets, the young students were able to visualize places such as the Corps de Garde mountain. The latter is studied in history and geography by schoolchildren.

According to the founder of AfriEDX, the idea behind his start-up was “to help all people access and use new concepts and technologies. This organization, which was born in 2017, has a mission to bring creativity and social development to Mauritius, but also to the African territory. In addition, François Mark pointed out that it was thanks to a prize of USD 3,000 (MUR 100,000) that they were able to set up the organization and that this is an opportunity. Indeed, this sum, obtained from the American embassy last year, allowed them to show the potential existing in Mauritius. It is worth noting that AfriEDX has been able to attract the attention of giants such as Google and Adobe with its projects. Now, by becoming the best Edutech Startup in Mauritius thanks to this new award, AfriEDX seems to have a bright future.