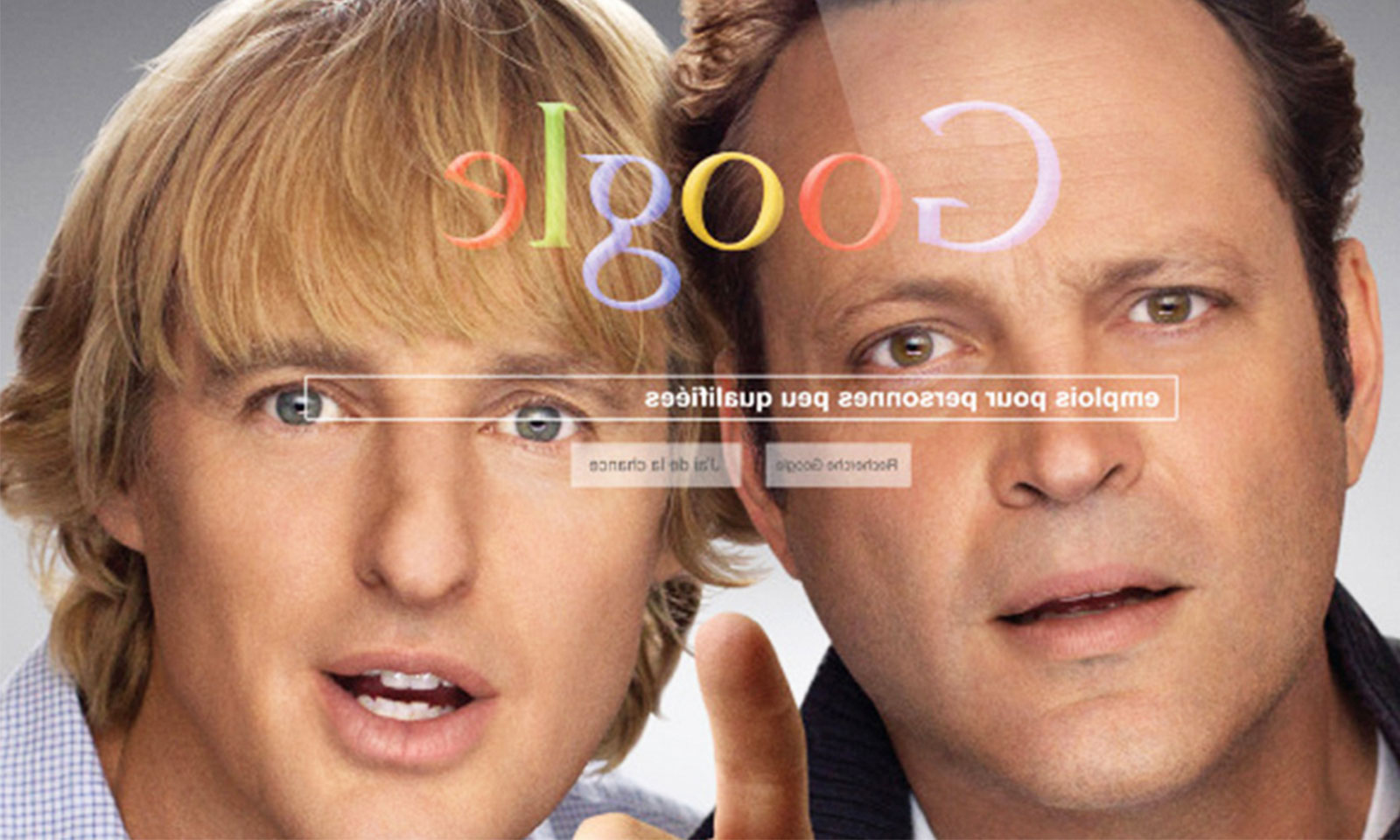 This is a purchase order that costs Google a lot of money. A Google intern was supposed to be running a simulation when he inadvertently approved a purchase order for an advertising campaign. This unusual error is estimated to cost $10 million, or about SR 300,000,000. The Financial Times even relayed the news of this rather spectacular error. Indeed, this 8-9 digit “blunder”, depending on the currency unit used, is probably a first in Google history.

A Google trainee committed an irreparable act while undergoing training on the company’s online advertising system. Unless he was a mole sent by a rival firm, the young apprentice was a victim of the famous human error syndrome. For example, he inadvertently released a purchase order for an advertising campaign. Thus, what was supposed to be a simple exercise, a simulation, finally became a validation. As a result, the advertisement was posted on many websites in the United States and Australia.

Intern of the Year

In detail, the campaign that was validated was subscribed at a price of $25 for 1000 impressions. This type of service is usually valued at $2 to $4. So, almost 45 minutes later, by the time the error was realized, an exorbitant bill of almost $10 million had been generated. Of course, this hefty bill will be paid by the American giant and not our clumsy trainee. Furthermore, the firm announced that measures would be taken to avoid a new skid in the future. At $10 million a slip, that’s all we can expect from Google!

How to become an intern at Google?

Our dear intern will probably never make it to the hiring stage. However, there may be hope for others. But how do you get into the American giant’s offices? Having seen the film The Interns will unfortunately not be enough. There are a few more steps that you will need to go through first. The first is to speak English. What are the others?

English being the official language in Mauritius, the first step should not be too difficult to take. In addition, you will have to put together a file that will contain: a CV in English, a cover letter (be creative) and incidentally your school results (the basics). Then, Google will want to know who you are (if this information is not already in its huge database). By the way, don’t lie, they’ll probably find out eventually. According to some sources, the qualities sought after in applicants are: patience, expertise, but also the ability to question oneself. In short, be cool, be sociable and prove your skills! And most importantly…don’t make Google lose RS 300,000,000 😊