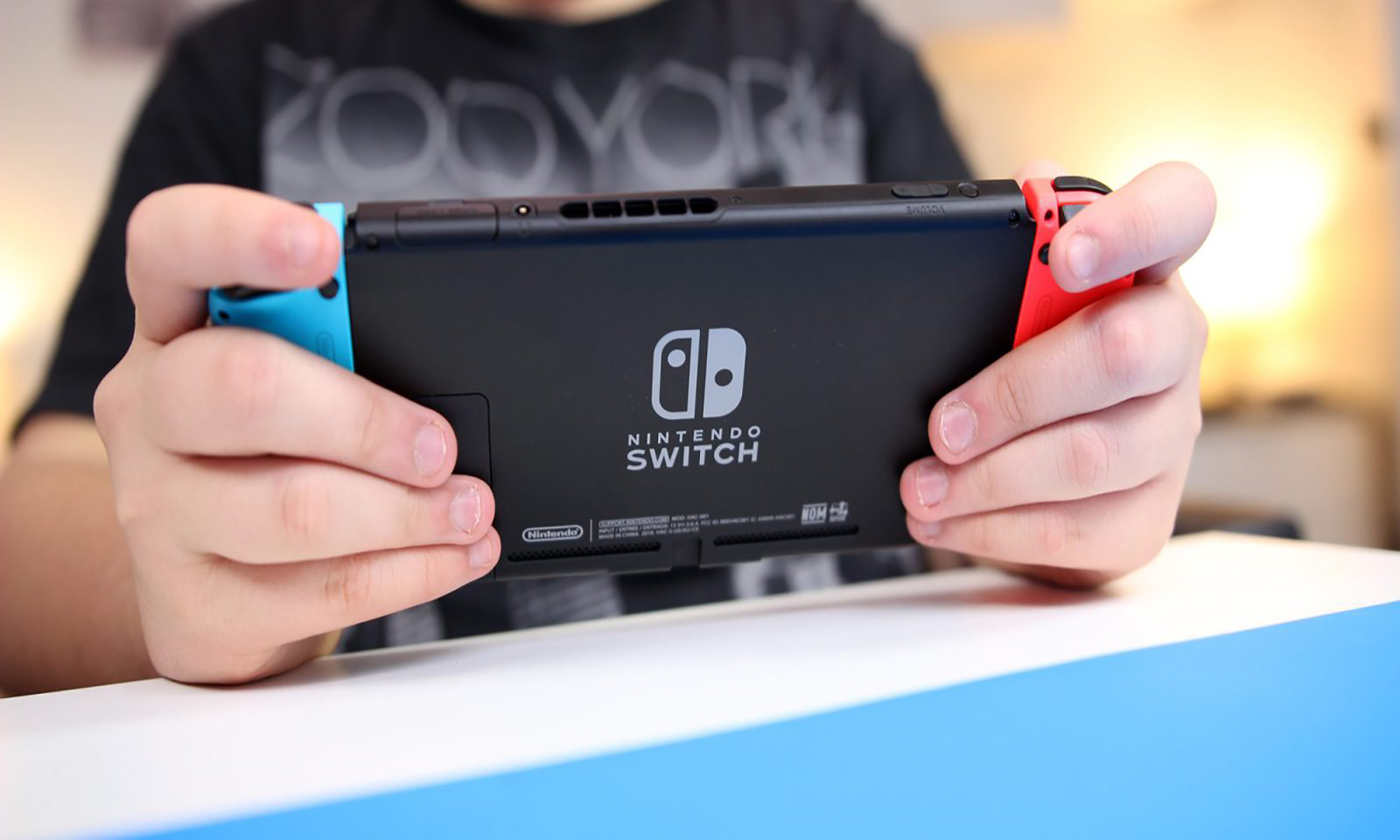 The official Nintendo Switch app is now available and will allow Switch players to communicate with each other.

The Switch app will be available on iOS and Android starting July 21. This date was not chosen at random, as it also marks the release of the game Splatoon 2, which is highly anticipated by Switch owners. Nintendo warns, however, that the final and more complete version of the application will be available sometime next year. 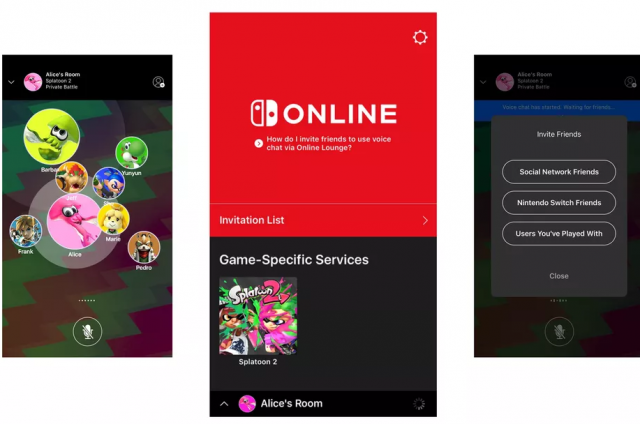 At launch, Nintendo made a rather surprising decision regarding its Switch console’s Online service: it won’t offer any communication tools. Therefore, in order to talk with other players, you must use the application installed on your smartphone. So, if you want to talk to your teammates during a game session, you’ll have to adopt a rather complicated configuration to do so. In addition to allowing players to talk to each other, the application will be required to invite a friend to play or to access the games’ online stores. So Splatoon 2 will be the first game to exploit it and others will come afterwards. 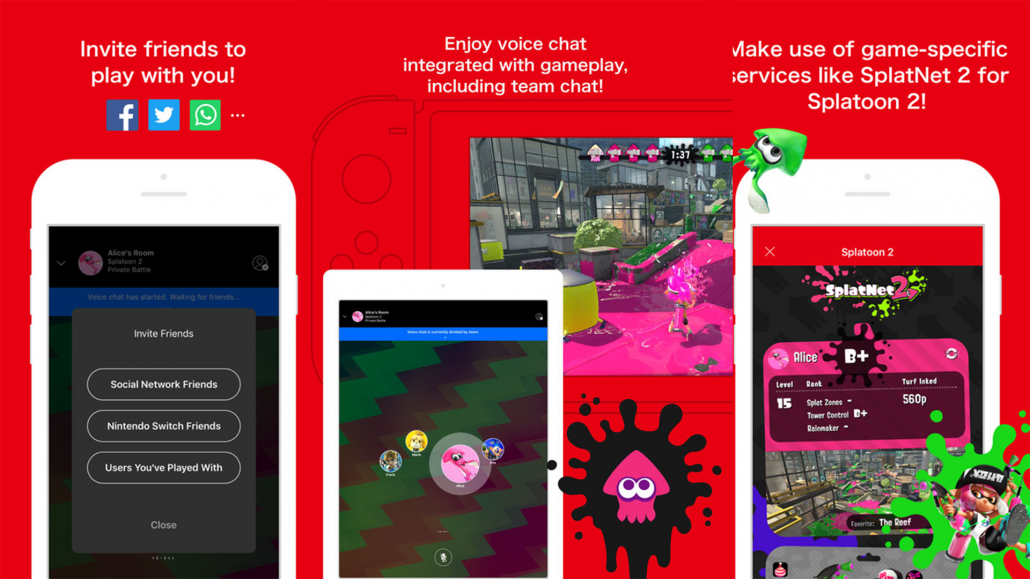 Once the full online service launches next year, players will have to pay $19.99 per year to access online multiplayer and use the Nintendo Switch Online app. The subscription also includes access to a library of classic Nintendo games on the Switch.

Put a keyboard between your Joy-Con

Japanese company Cyber Gadget is preparing a keyboard for the Switch. What makes it special? It will be possible to attach the Joy-Con on each side. 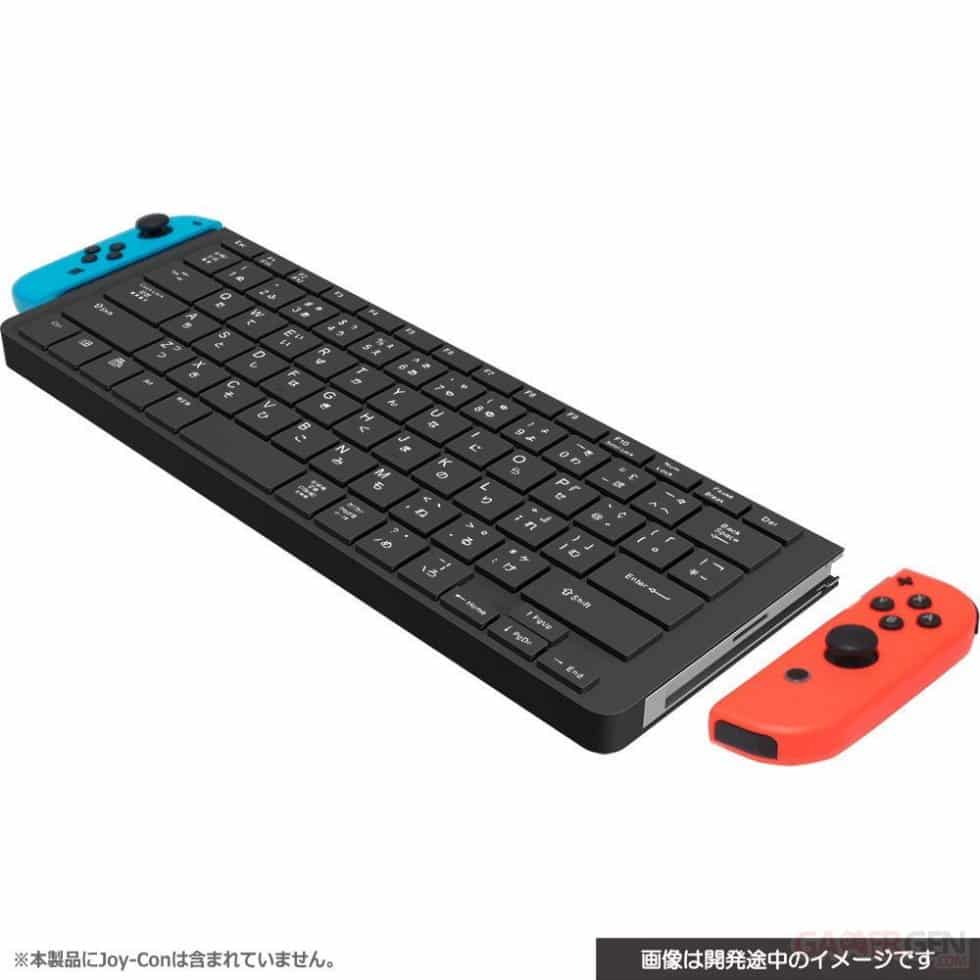 The advantage of such an accessory is that it makes chat communication, especially on games like Dragon Quest X, much more enjoyable. Unfortunately for us, the keyboard already on pre-order on Amazon will only be released in Japan for now. The future buyers will have to pay 3758 yens, that is to say nearly 1 100rs.

Nintendo: not so good with keyboards! 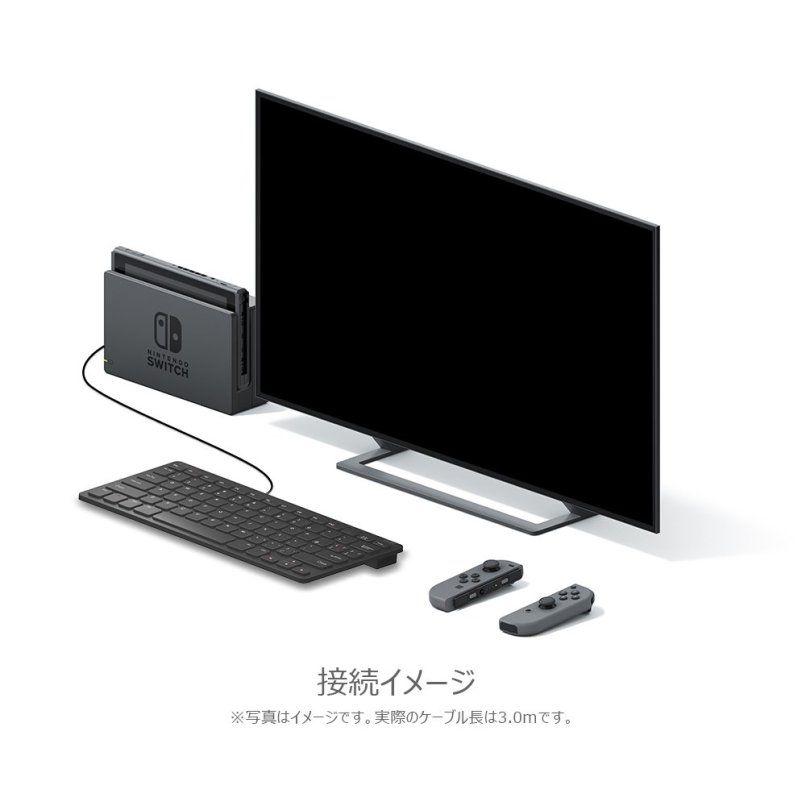 Keyboards and Nintendo systems have a long-standing love affair. In 1984, Family Basic was released on Famicom. This software, designed to allow players to program their own games, came with a keyboard in the console’s colors. Since then, all Nintendo machines have had their own keyboard, whether it’s the X-Band Keyboard on the Super NES, the ASCII Keyboard Controller on the GameCube or the improbable Work Boy on the Game Boy, which turns the console into a digital diary, address book or calendar.