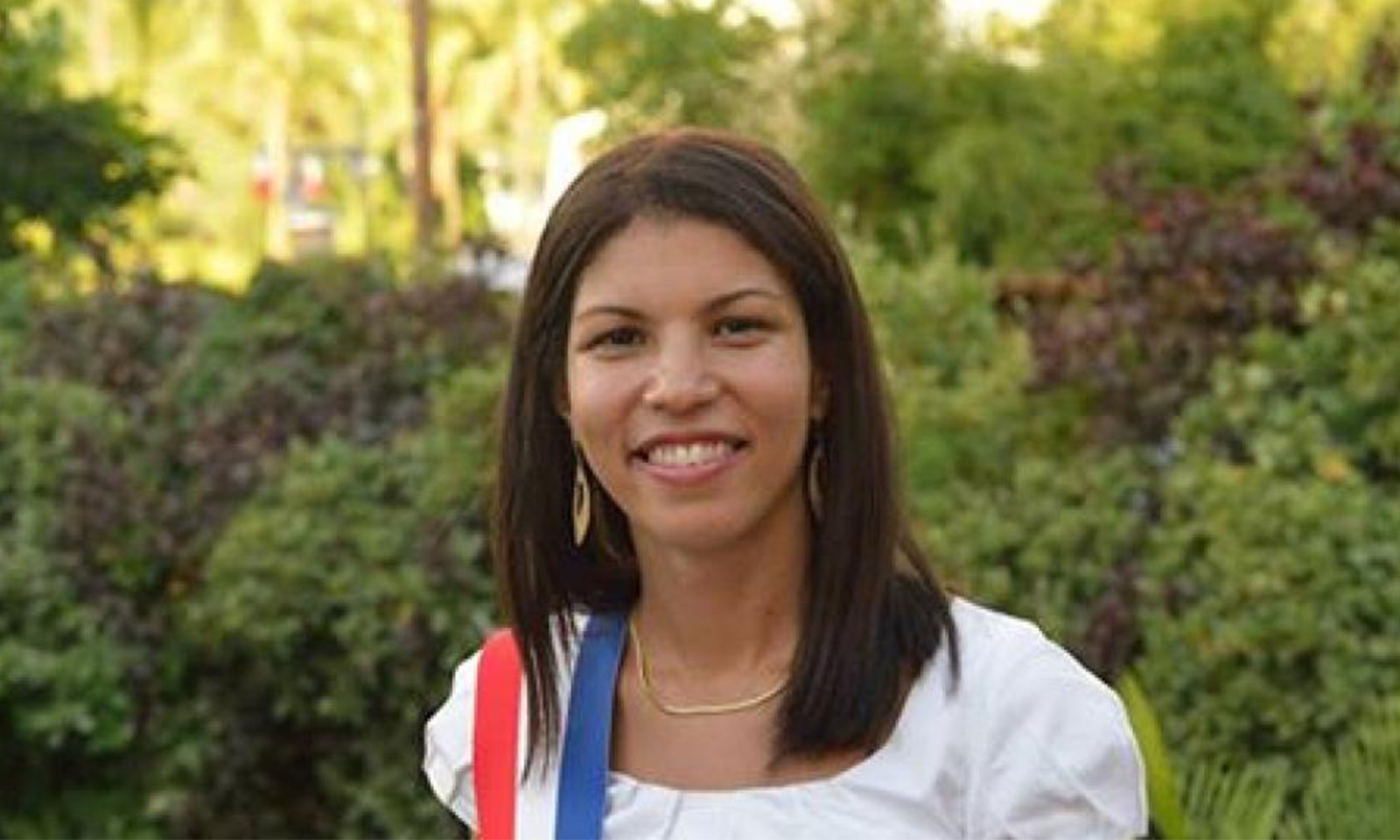 On the island of Reunion, the city of La Possession is becoming an example of the ecological city of the future. Indeed, Cœur de Ville, the latest project to be implemented, will be an eco-neighborhood coupled with a Smart City. Thus, technology and respect for nature will coexist on 34 hectares of land. Indeed, the municipality plans to build 1800 housing units, capable of accommodating 5000 inhabitants by 2025.

Do we have to choose between ecology and technology? Not anymore. The proof is in the new project set up in La Possession, on the island of Réunion. Indeed, called Cœur de Ville, it aims to make the district a Smart City, in phase with nature. In addition, this concept should also serve as a pilot for the rest of the city on transportation and energy issues.

The mayor of La Possession, Vanessa Miranville, says she is satisfied with the progress of the work on the new city centre. Thanks to its architecture designed in consultation with the inhabitants, the eco-district significantly modifies the topography of the commune. Thus, the 34-hectare territory should see the emergence of 1,800 housing units. The latter should then accommodate about 5,000 inhabitants by 2025. At present, the municipality has 33,000 inhabitants. Vanessa Miranville believes that residents must become eco-citizens. It is therefore important to maintain and regenerate biodiversity in this area.

The eco-neighbourhood has 11 hectares of public spaces

The town hall also points out that 35% of the surface area of the Cœur de ville is dedicated to nature. The sector has 10,000 m² of planted areas, 80,000 reintroduced plants, including a hundred species of endemic plants. The new district also has shared gardens, and their maintenance is closely linked to the participation of the inhabitants. Moreover, the ambition of the municipality of La Possession for its new city centre is matched only by the great challenge of the ecological transition.

Cœur de ville: an eco-neighborhood that aims for energy efficiency

Cœur de ville also rethinks travel and the relationship with transport. Indeed, physical activity is greatly encouraged thanks to the seven kilometres of walks close to nature. Moreover, to encourage residents to walk (or cycle), all amenities are within five to ten minutes of the houses. Several of them will be located at La Kanopée, the hypercentre of the City Centre. Moreover, the installation of an aerial cable car to connect Moulin Joli, the current centre of La Possession, was envisaged. This approach aims to limit the use of the car. This project would be done with the Lyon-based startup Supraways, which is currently testing an aerotrain to relieve urban traffic congestion.

Achieving self-consumption is another of the objectives of this project. Moreover, the water is already heated by photovoltaic panels located on the roofs. However, it is difficult at this time to know how much energy self-consumption would require. Indeed, not all the inhabitants have yet arrived on the site. Of the 5,000 inhabitants planned for 2025, only 1,000 are already on site.