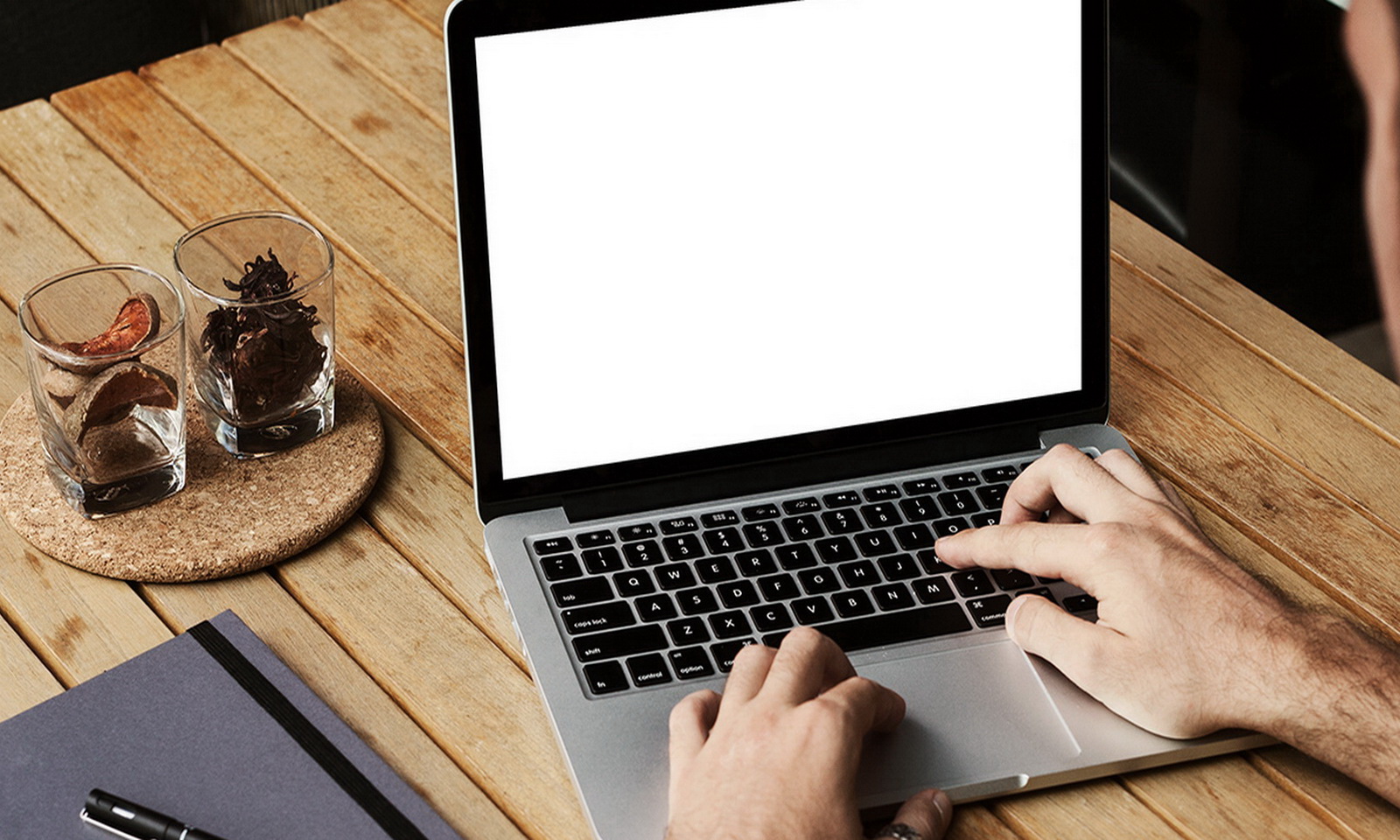 While we were expecting a replacement for the MacBook Air, it seems that Apple is planning an entry-level model. Will it be a cheaper version of the MacBook pro? According to rumors, the Apple giant plans to offer a 13-inch MacBook for 1,000 euros.

For the moment, the MacBook range is composed of the following models: the 12-inch Air, the 13-inch Air and the ro without Touch Bar. Prices range from 1,099 to 1,999 euros. So the question is: where will this entry-level MacBook Air with its 13-inch display fit in? Probably somewhere between the MacBook Pro and the 12-inch model. However, there is no indication at this time whether the name “Air” will be retained.

What do we know about this possible 2018 MacBook Air?

According to sources, this 2018 MacBook would be equipped with Intel’s Kaby Lake architecture processors, etched in 14nm. With less than a month to go until the next Apple conference, what else do we know? News published by Digitimes on August 17 reveals that the assembly lines for a new Apple laptop are ready. They are just waiting for the start.

”
The affordable 13-inch MacBook was supposed to be released during the last quarter of 2017, but it has been pushed back due to Intel’s problems with the production of 10nm processors
“

A successor for the MacBook Air?

Let’s take a slight step back in time to June of this year for the WWDC (Worldwide Developers Conference). We were already waiting for the unveiling of the successor to the MacBook Air. The announcement of a delay in the assembly line suggested that it was perhaps a buzz strategy around the MacBook. 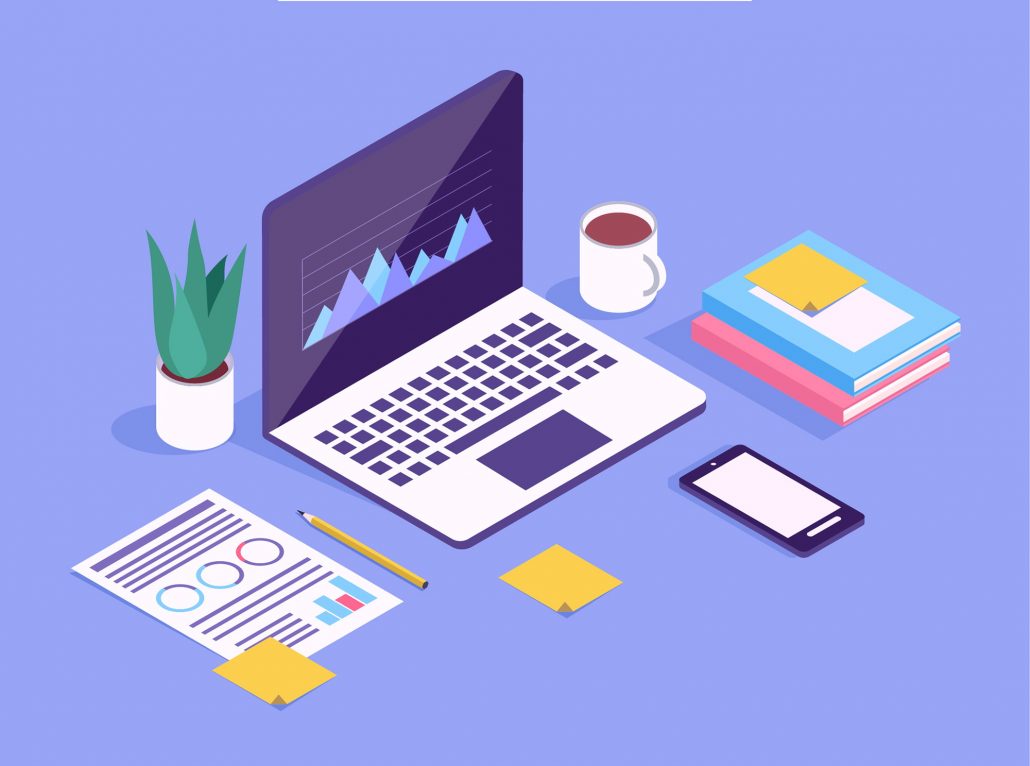 The most popular laptop for students

From now on, the rumors seem to become true and this new MacBook would even be expected for the next school year. Strategic choice? Certainly, when you consider that it is the most popular mobile phone among students. In addition to its robustness, its lowered price should create more excitement.

While the Air model knowingly replaced the MacBook, could the trend be reversed this year? Considering that the MacBook has always been priced at the top end of the market, this entry-level model is a hit. What are the possibilities for this mysterious entry-level MacBook? 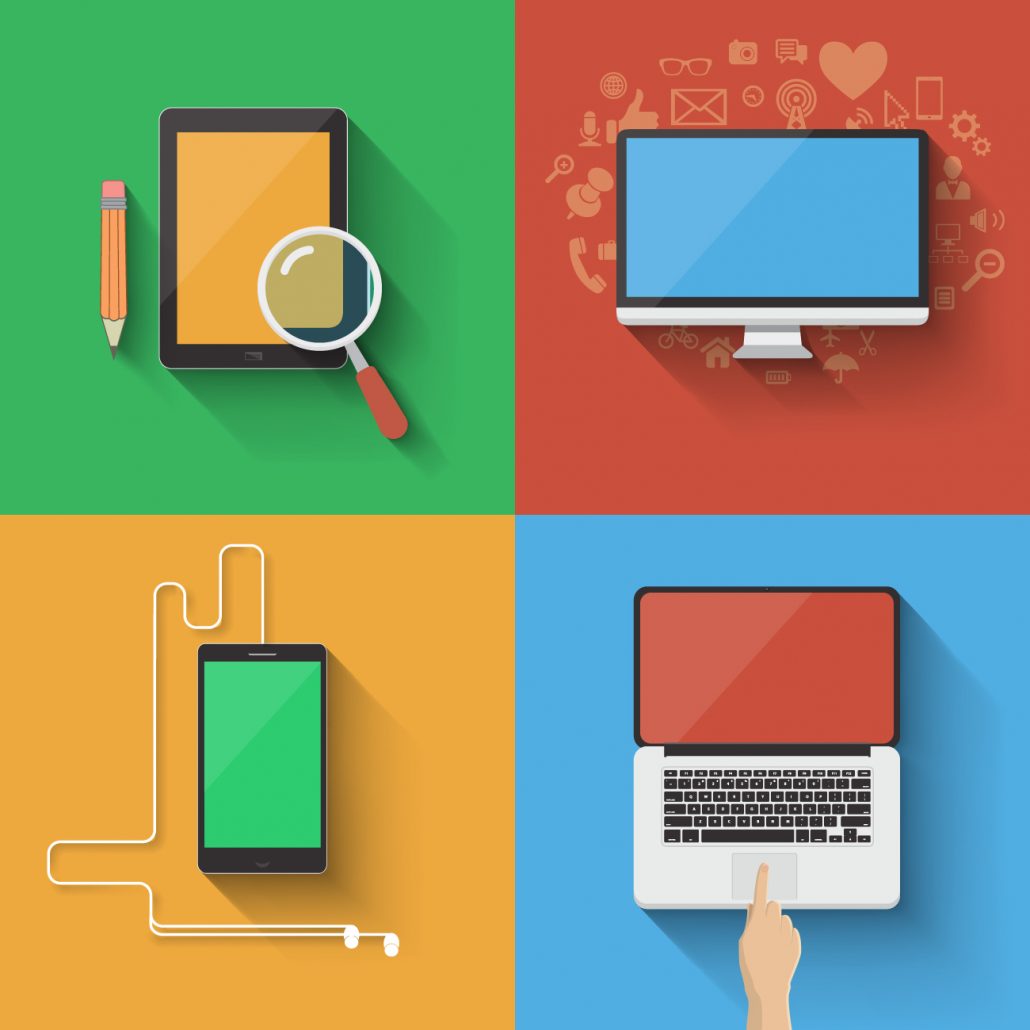 First, Apple could simply take the current model and make it a MacBook Air Retina.Second, it could add a 13-inch to the 12-inch MacBook family. This wouldn’t be the first time Apple has offered two screen sizes for the same product. A third option would be to offer the current 13-inch MacBook pro without the Touch Bar and reduce the retail price.

However, there is still the possibility of a brand new MacBook Air on the market, at a price of $999 (or about 850 euros). To be continued…