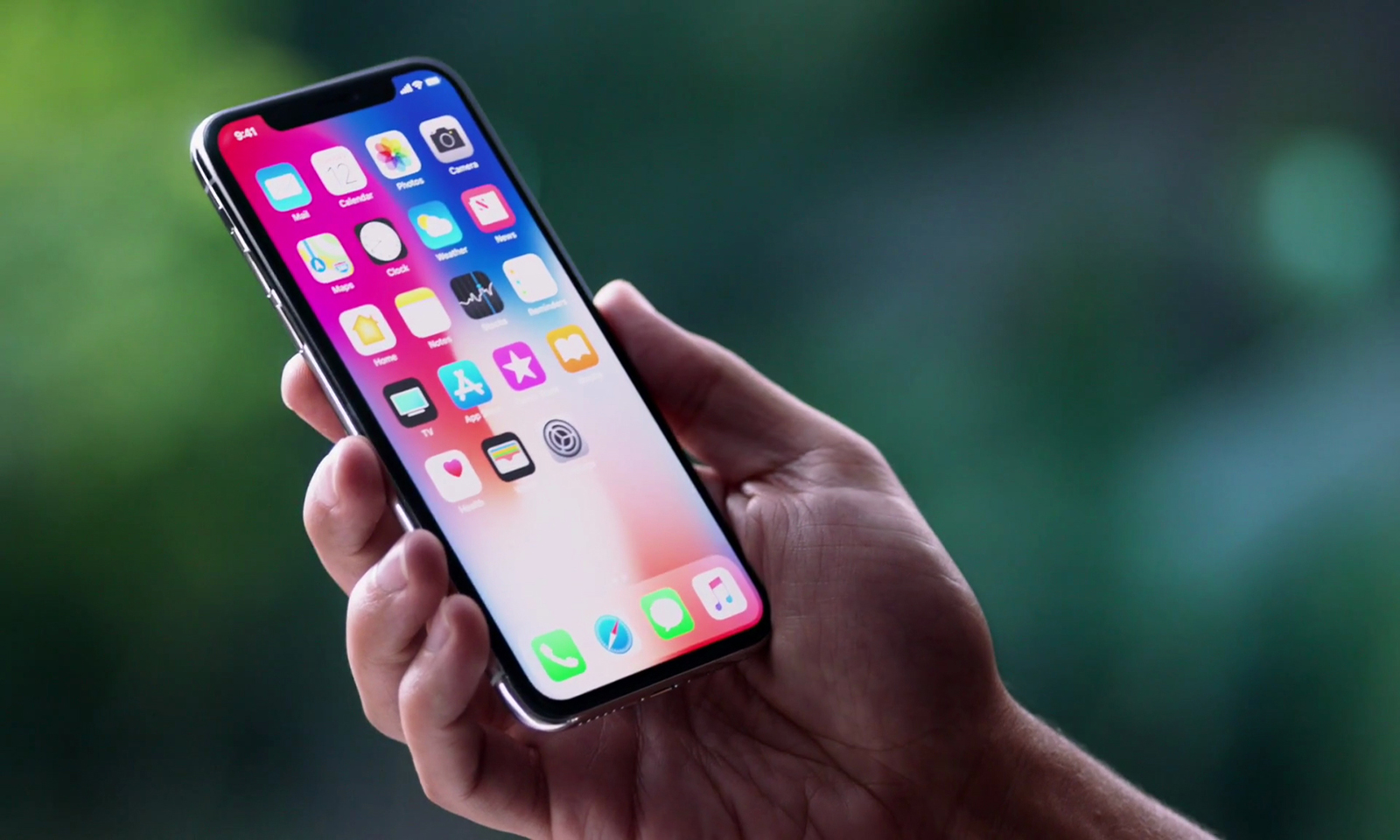 The latest news from the giant Apple were unveiled by Tim Cook, CEO of the apple brand on September 12. After months of rumors and leaks, we finally have a solid picture of its upcoming products. It’s a trio of new smartphones: the iPhone 8, iPhone 8 Plus and the ultra-premium iPhone X, released in honor of the iPhone’s tenth anniversary.

This year’s annual event was held at the Steve Jobs Theater, the lavish, brand-new conference center named in honor of Apple’s visionary creator, who died in 2011. On the agenda: the iPhone X, the new iPhone 8 and 8 Plus as well as the new Apple Watch and Apple TV. 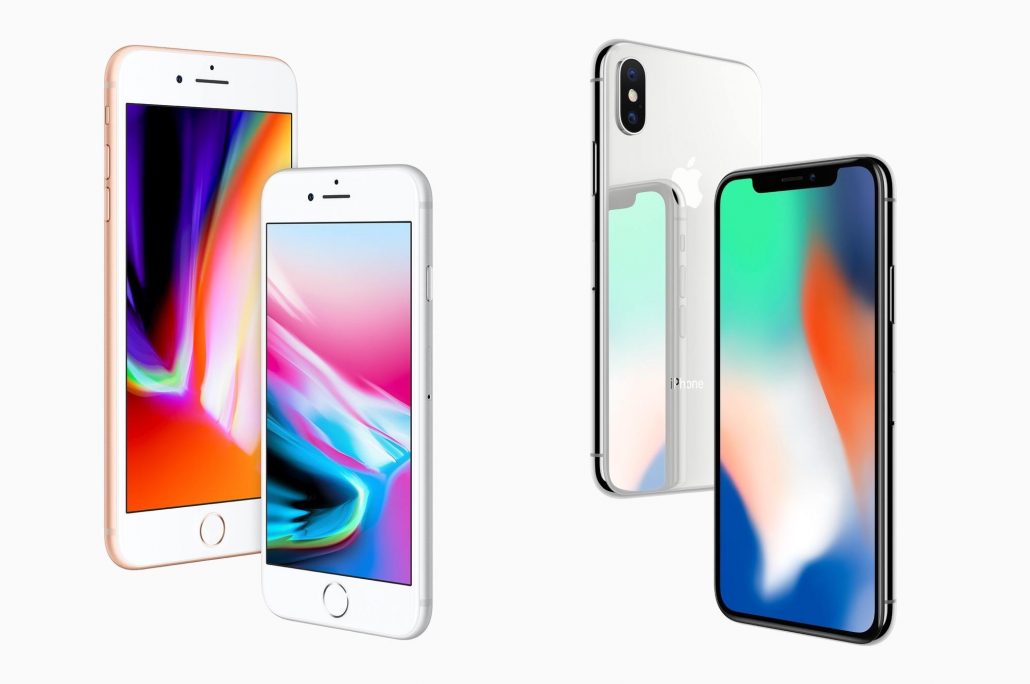 The iPhone 8 and iPhone 8 plus

Simple and familiar, these two new iPhone 8s are 4.7 and 5.5 inches respectively, with an LCD screen. The whole thing is encased in a glass shell (front and back) with a choice of three colours: gold, grey and silver. Inside, the specs have changed somewhat: the processor has moved to the A11 Bionic, while the camera sensor is 12 megapixels. The only notable difference between the two models is that the iPhone 8 Plus has two 12MP sensors.

All this technology (display and camera) is fully compatible with augmented reality. The interface has also been upgraded to iOS 11 and promises further changes. Another new feature for these two iPhones is the possibility of using wireless charging with the Qi standard, which will allow the two smartphones to be charged at any time and place.

The iPhone X, the future at our doorstep

TheiPhone X (10) is undoubtedly a gem of technology and the small surprise of the conference. With its futuristic design, it looks very little like its smaller brothers. Featuring a 5.5-inch edge-to-edge OLED display, it boasts outstanding picture quality with stunning contrast. But one of the things that sets it apart from other iPhones: the disappearance of the “Home” button. Accessing the iPhone X home screen is as simple as sliding your finger from the bottom to the top. A button on the right of the screen will activate Siri.

After Touch ID, here comes Face ID, a revolutionary technology that allows you to unlock your smartphone without having to use the Home button. Indeed, theiPhone X is now capable of analyzing the face of its owner and, thanks to a technology specially developed by Apple and create a virtual replica of it in order to use it as a face print. Unlocking can be done day or night by simply looking at the iPhone so that it recognizes you and unlocks. 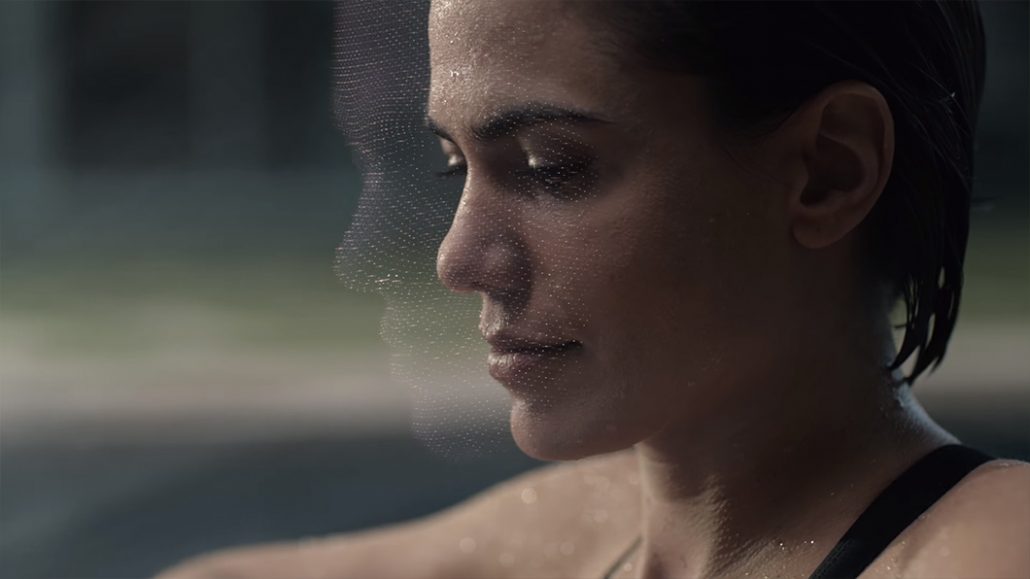 Unlike the other products unveiled at this Keynote, the iPhone X will only be available for pre-order on October 27 for a general availability set for November 3. The price is quite different from the other models unveiled yesterday with a 64GB storage version at $999.00. You can already start saving for it! 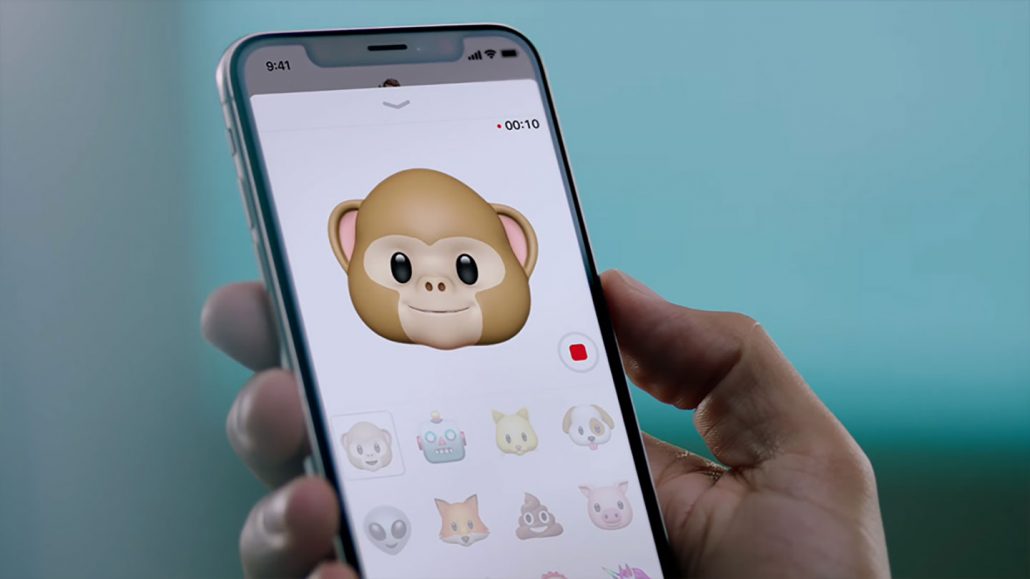 Another little surprise, the Animojis caused a sensation at the Steve Jobs Theater by giving a new life to the mythical emojis. Animojis (Animals and emojis) are animated emoticons using face recognition. The iPhone X actually allows its users to customize sending emojis by animating them. The process is very simple: when you select an emoji to send, the interface offers to animate them by mimicking the facial expressions that the iPhone X’s photo sensors will have detected. In addition, we can also add our voice, which we can record at the same time to send a voice message through the animated emoticon.

The main novelty of this Apple Watch is that it will be able to serve as a phone via an electronic SIM card with a number that will be the same as the iPhone. Paired with the new watchOS 4, this connected watch still features GPS location. Equipped with a special chip called W2, the Series 3 will allow, among other things, Siri to be able to speak via the Apple Watch. This connected watch will also allow you to stream over 40 million songs via Apple Music.

The new Apple TV will not only stream the 4K picture format, but also HDR, to display a more striking picture with sparkling colors. Thanks to several partnerships with major studios,Apple TV 4K will allow many movies to be shown in 4K, at the same price as Full HD movies. By the way, all movies previously purchased in HD via Apple TV will be “upgraded” to 4K for free. Equipped with the same processor as the iPad Pro, the A10X Fusion, the Apple TV gives the device the ability to offer a better video gaming experience. 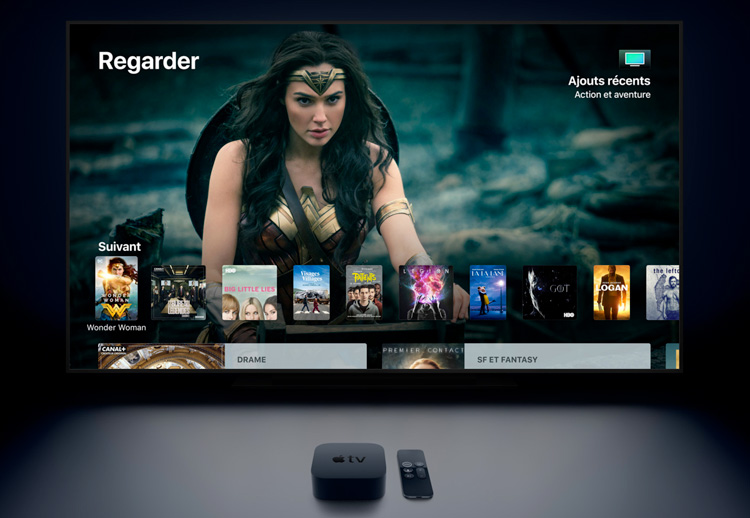 Once again this year, Apple has managed to capture attention by announcing not one or two new smartphones, but three, including a model that is determined to become a revolutionary smartphone (as was the case with the first iPhone in 2007!). It remains to be seen whether all these innovations and new devices will catch the eye of the Mauritian public as much as the previous models. Either way, there’s plenty here to make anyone who won’t own aniPhone Xjealous.