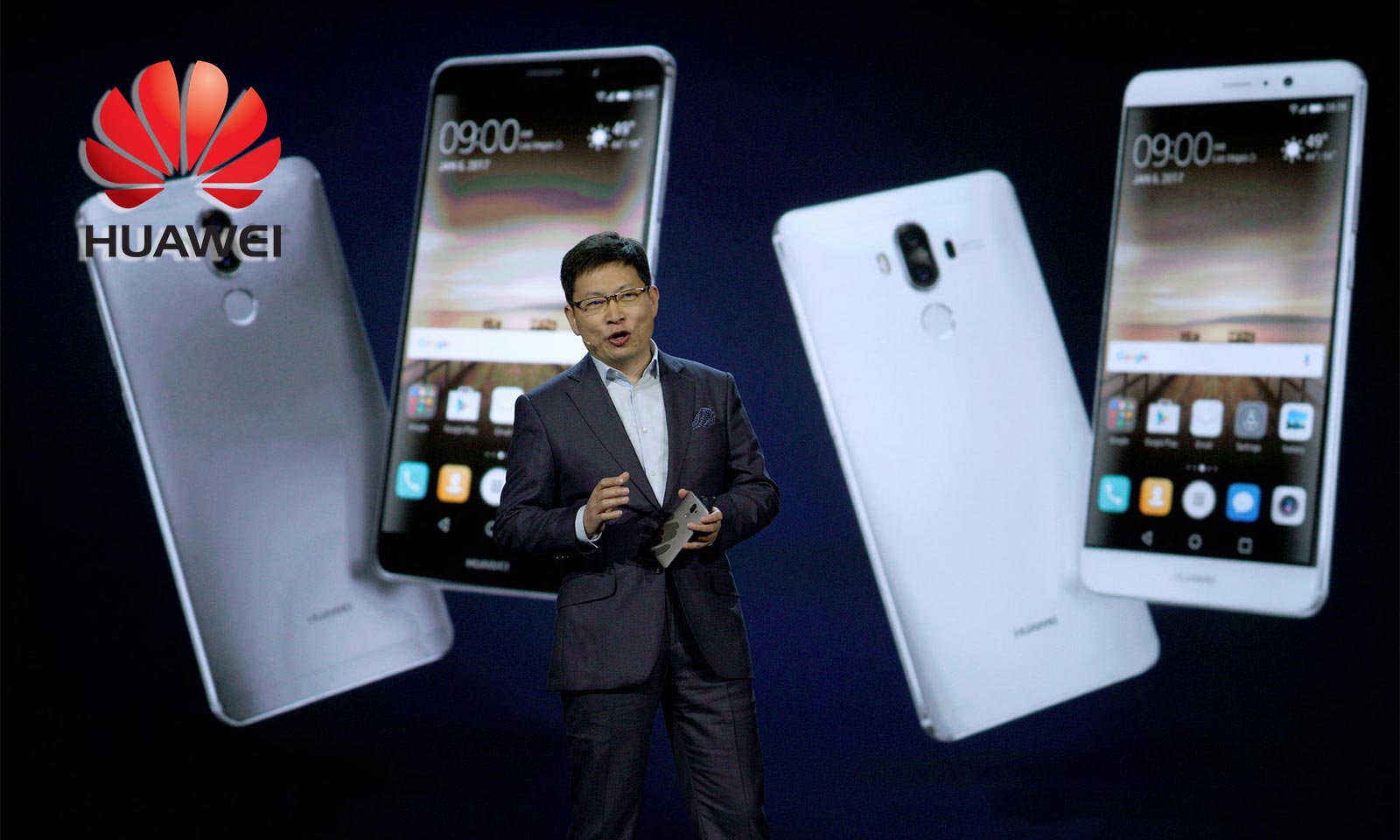 The Apple giant is giving up its place on the smartphone podium to Huawei. Formerly number two in the world behind Samsung, Apple is losing out to the rising power of the Chinese manufacturer with only 12.1% of the market share. This is the first time in eight years that Apple is not in first or second place, but in third place in the International Data Corporation (IDC) rankings.

Huawei’s business strategy, after years of sacrificing profits on the altar of growth, is starting to pay off. After the launch of its P20 smartphone in March in Paris, a high-end smartphone equipped with three photo lenses and fueled by artificial intelligence, Huawei dethroned Apple and moved into second place in the smartphone market. The analytics firm, International Data Corporation (Editor’s note: IDC) has submitted its report for the second quarter of 2018.

“Huawei’s move into second place marks the first quarter since 2010 where Apple is not the number one or two smartphone in terms of market share,” IDC reports.

Recording a record 54 million units sold in three months, Huawei is doing well with 15.8% market share. Ryan Reith, vice president of IDC’s Worldwide Mobile Device Trackers program, said, “Huawei’s continued growth is impressive, to say the least, as is its ability to penetrate markets where, until recently, the brand was largely unknown. However, Apple was able to recover in the last quarters of the previous two years with the release of new iPhone models. So anything is possible! 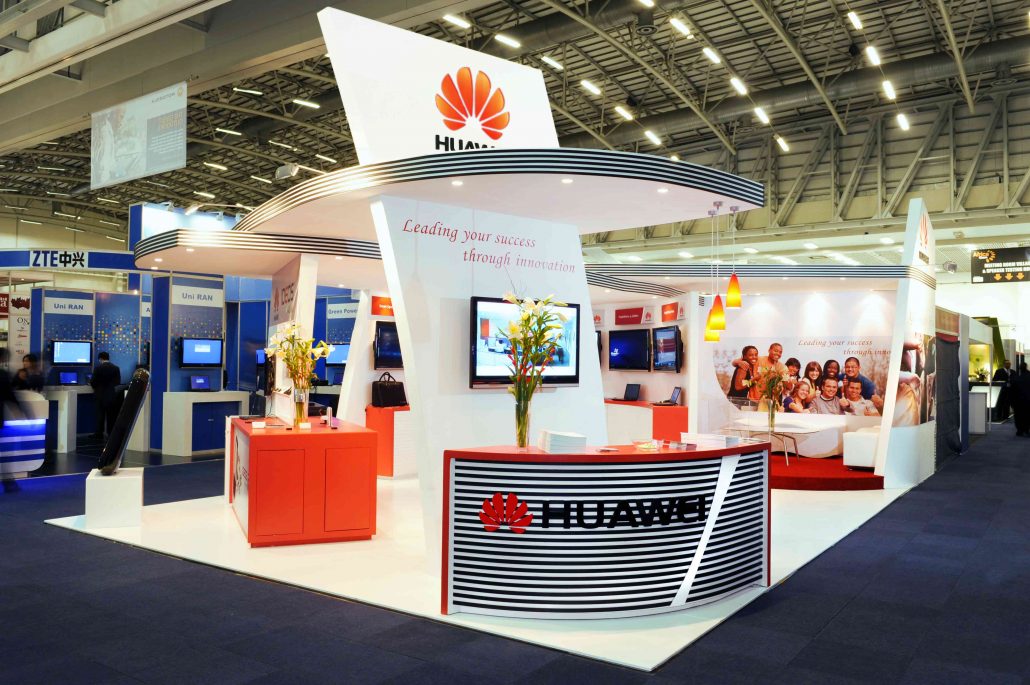 While Apple has been dethroned, Samsung has retained its gold medal despite a downward trend in sales. This decline is due to “both the intensification of competition in the high-end market and the general sluggishness of the smartphone market”. Moreover, the upcoming release of the Galaxy Note 9, scheduled for August 9, should boost sales for the Korean manufacturer, again according to IDC. The market share of the latter is 20.9%. 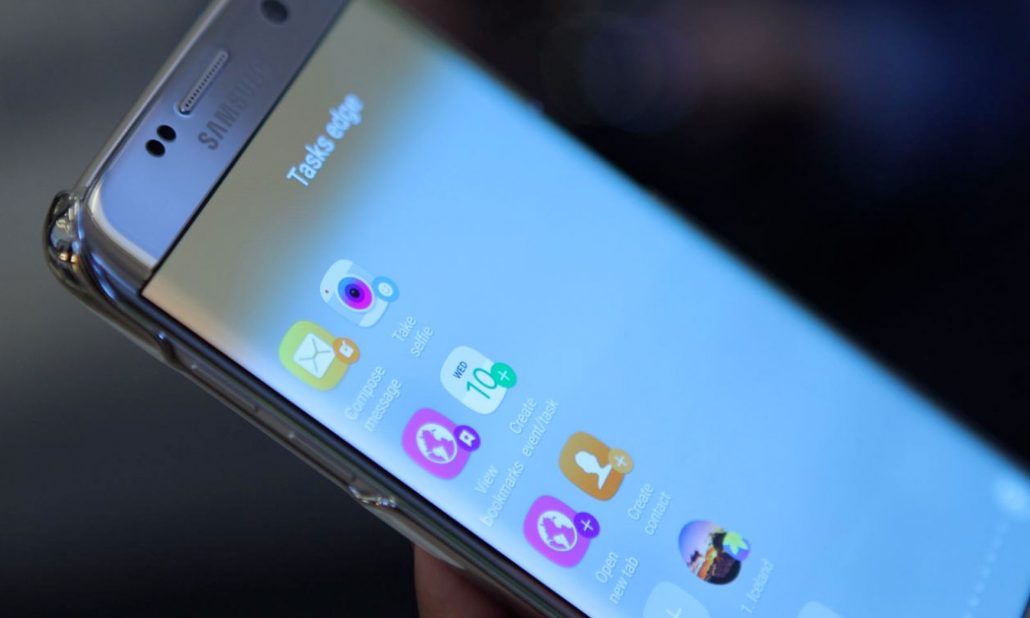 For the market as a whole, the IDC report shows a decline of 8.2 million units compared to the same period last year. It should also be noted that for the past three consecutive quarters, shipments have been declining year-over-year. Markets where smartphone penetration rates are already very high would be the cause. However, the smart phone industry is expected to recover thanks to certain countries where the craze is still alive and well, notably India.

Rounding out the top five in the IDC rankings are Samsung, Huawei and Apple, two Chinese manufacturers. These are Xiaomi (9.3%) and OPPO (8.6%), which are in fourth and fifth place respectively thanks to their low-cost mobiles.