In a recent article, we told you that Mauritians were more and more connected! A fact demonstrated by the data of Statistics Mauritius. It would seem that, just like half or more of the world’s population, Mauritians are privileged and lucky… A study of the Connectivity Index revealed that 3.9 billion people living in developing countries still do not have access!

In Hootsuite and We are social’s Annual Digital Report, published at the end of January 2018, it was shown that the four billion internet user milestone has been surpassed with a 7% increase in the space of a year. The study covers 239 countries and refers to the fact that one in two people in the world now uses the Internet.

Another fact is that in regions where the presence of the Internet can be considered weak (Central Africa, South Asia), its adoption is growing the fastest. Globally, Africa has seen the largest increase. In one year, 20% of the population gained access to the Internet.

However, new research on connectivity reveals that 3.9 billion people in the developing world still do not have access! These figures were published on July 17 in the Connectivity Index report, which was compiled after a survey of 163 countries around the world. 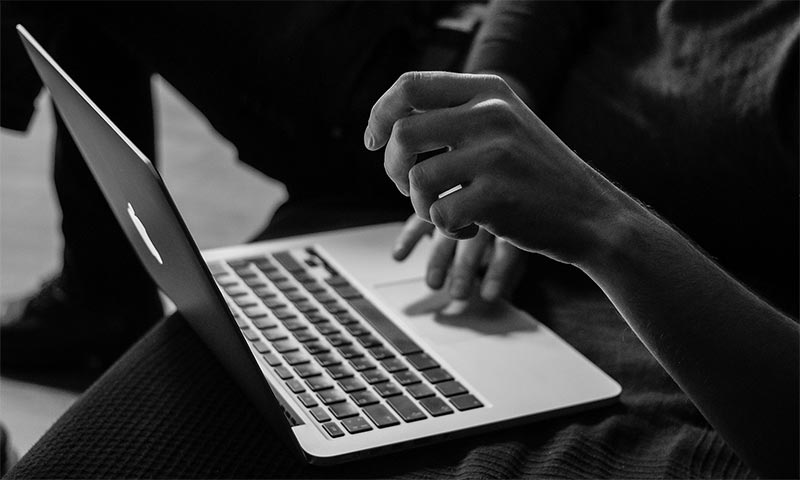 Mobile internet is still not available!

Information published in the Connectivity Index shows that at the end of 2017, three billion people (44% of the world’s population) were connected to the mobile internet. This represents an increase of almost 300 million people over the previous year. But as mentioned above, that’s about four billion people offline who can’t enjoy the social and economic benefits of mobile internet.

The Connectivity Index study measures the performance of 163 countries (99% of the world’s population) on key factors that are critical to driving mobile internet adoption. The study also highlights recent progress in increasing access to mobile internet. The main obstacles to the adoption of the latter are also revealed in the report.

There are many reasons for this, including the fact that development is involved!

Ongoing development, low incomes and operator strategy all play a role in the difficulty of these billions of people to access the mobile internet.

It shows that about one billion people in the world are still not covered by mobile networks. In addition, about 3 billion people live in an area covered by a mobile broadband network, but do not have access to mobile internet services.

In low-income countries, about two-thirds of rural populations are not covered by 3G networks. The Mobile Connectivity Index also highlights the importance of factors such as the availability and quality of mobile broadband services, as well as investment in the network to connect people. 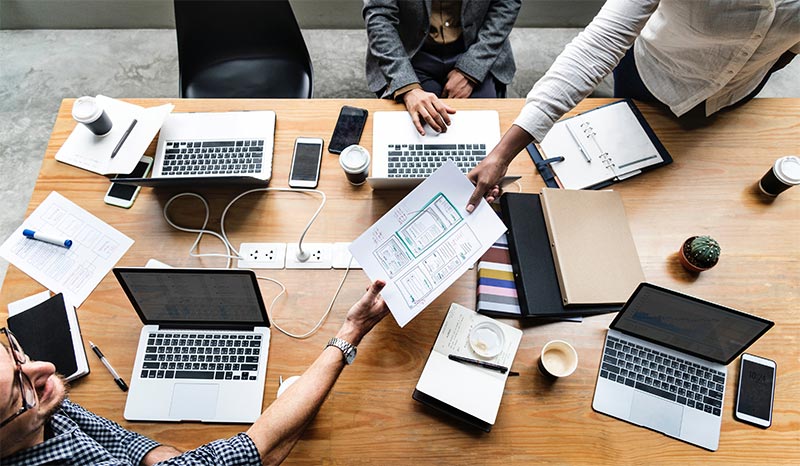 It is undeniable that the Internet has become a necessity. It is not a matter of course that in the 21st century a part of the population is still deprived of it! However, the initiatives that are being taken to change this situation are to be welcomed.

The deployment of Google’sballoon transmitters in remote areas of Kenya is proof of this. All that remains is for the Web giants to decide to commit, like Google, to reducing this non-accessibility.

Connectivity for everyone, regardless of where they live!