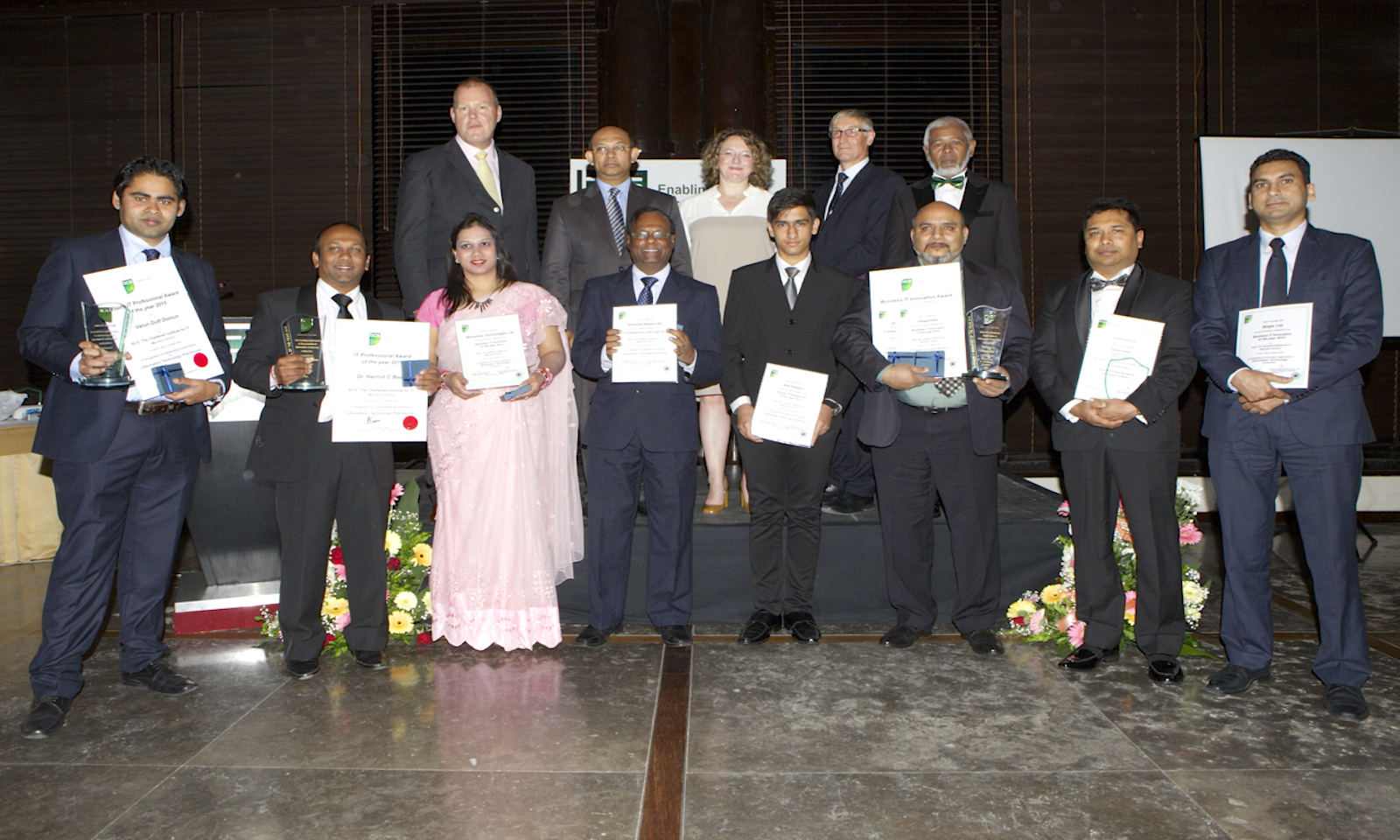 In 1957, the London Computer Group merged with an association of scientists to become the British Computer Society Ltd. By its 25th anniversary, the international organization had nearly 27,000 members, up from just 1,300 at its inception. The number of branches also increased from 13 to 42. At the time of its 50th anniversary in 2007, BCS had approximately 50,000 members and nearly 40 UK branches. The organization is based on a functional structure that integrates volunteers and employees. BCS focuses its activities on Information Technology (IT). It is the reference body for the IT industry with an accredited engineering institution for Information Technology called the BCS Chartered Institute. Mauritius is one of the first countries outside the United Kingdom to have a regional office representing this institution in that part of the world.

“Making IT good for society” is the main objective of the organisation, which wishes to develop Information Technology and the professions revolving around this sector. BCS wants to address current concerns in the ICT field, namely cybersecurity, privacy and artificial intelligence. BCS, which will soon celebrate its 60th anniversary, presents the 11th edition of its “BCS IT Awards”. It is an award of excellence given to the most deserving in the field of Information Technology. Individuals, projects or organizations will be judged on their contribution to the development of the IT industry over the past 24 months. 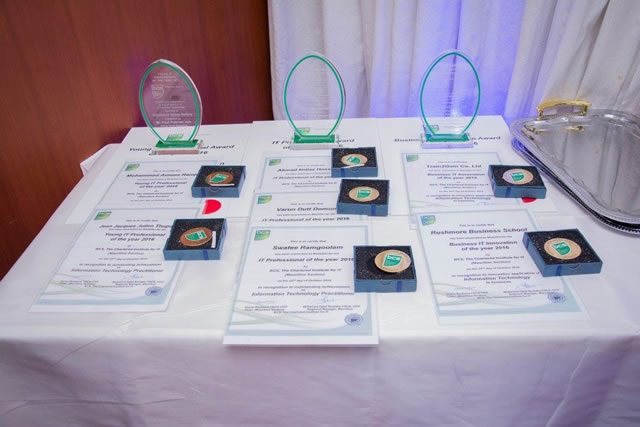 Two separate categories for the BCS IT Awards

The candidates for the Personal Excellence Awards will be evaluated on the basis of four criteria: professionalism, innovation, role model quality and success in their respective activities. In this sense, the candidate will have to prove that he/she meets these 4 criteria by presenting to the Jury an explanatory note of 500 words. This should clearly and succinctly list the candidate’s efforts to develop the IT field through personal values and professional accomplishments. The applicant must also demonstrate the use of innovative approaches, techniques, technologies or work practices. The candidate will also be asked to give a concrete example of how he or she has demonstrated to colleagues or others the importance of IT in an organization. Finally, the explanatory note should also mention an achievement of the candidate in the IT field that has had a quantifiable positive impact on his or her organisation/working environment. The candidate wishing to compete for the Personal Excellence Awards will also be required to provide a Curriculum Vitae and a 250-word summary of why they deserve to win the award. 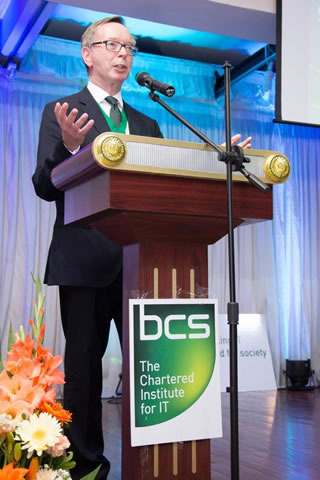 In addition, candidates wishing to compete in the Technology Excellence Award will also have to meet 4 criteria which are innovation, success, customer satisfaction and the degree of use of their product in Mauritius. They will also be required to provide a 500-word explanatory note demonstrating that they meet these criteria and to attach a 250-word summary. The latter must mention the place where the product is developed and marketed as well as a description of the product.

The Jury will select 5 finalists per category. The selection process will be rigorous. A final Jury, composed of BCS professionals, will evaluate the candidates and select the winners. 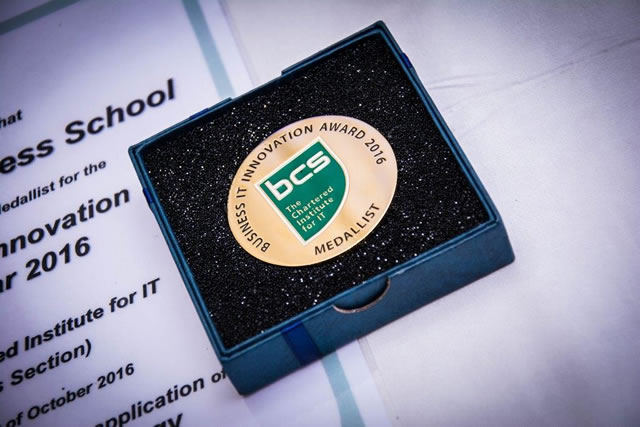 The winners of the BCS IT Awards will receive a BCS Crystal Trophy and a certificate from the BCS Institute on October 14.