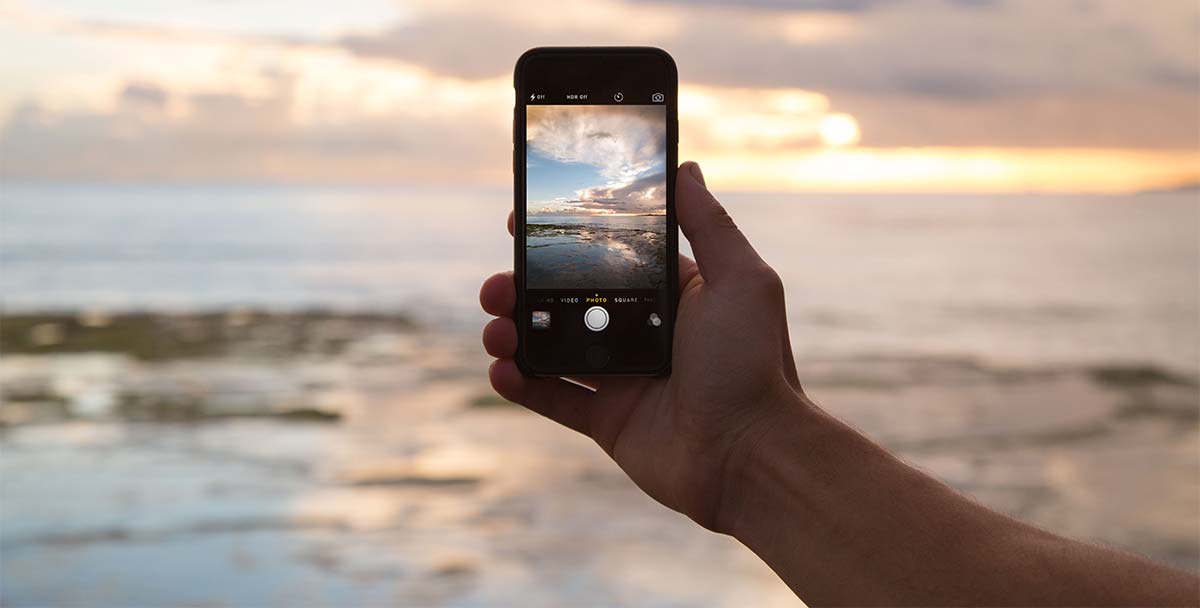 Have you ever heard of Skgofree? Doesn’t that name mean anything to you? However, it has been present on your mobile for years! Skygofree is in fact a malware present on mobile phones and not just any mobile phone! This malware would indeed be an ultra powerful spy present on Android devices.

Do you have an Android device? If this is the case, you should know that your device is equipped with a spyware called Skygofree! You don’t know what it is and what it looks like? Do you see the little green man on your mobile in the settings option? Skygofree would be that little spy man!

It was in October 2017 that the Russian firm Kasperky discovered the true functionality of this malware present in the Android mobile operating system, developed by Google. According to the research results, Skygofree would be on a mission to spy, this since its development in 2014! 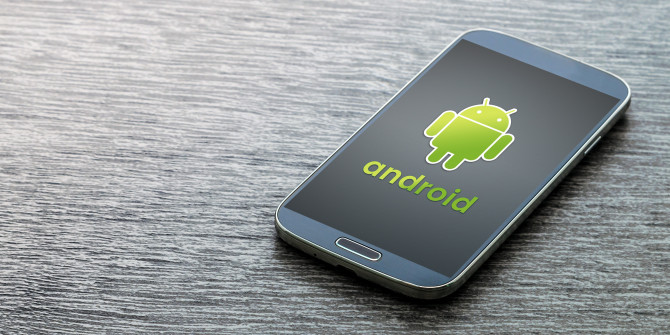 Skygofree, the name given by the Russians to this spyware, is said to be found on fake sites that scan the pages of mobile operators. In particular, it would be able to read messages on the WhatsApp application and listen to conversations via the microphone, when the owner of the smartphone is at a specific location. It could also make a connection with some Wi-Fi networks to take pictures or make videos.

Since its conception, this malware was already attracting interest for its incredible longevity and today it is known (and feared!) for being an ultra powerful spyware. In addition to email hacking and spying, this malware also exfiltrates sensitive data such as call recordings, text messages, GPS location, audio environment, calendar events, and many other information that can be recorded from the phone. 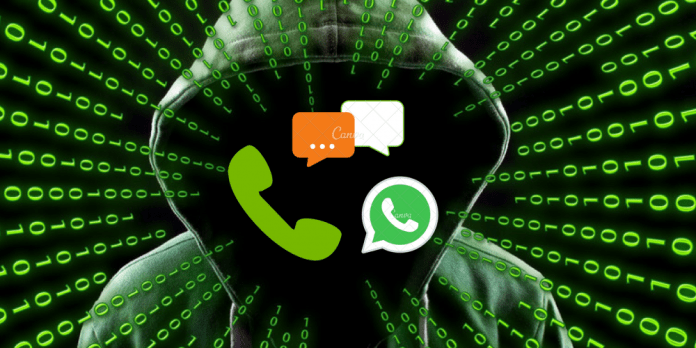 Who could be behind the creation of this ultra powerful mobile spy? According to the same Russian research, it is an Italian firm. The latter is said to specialize in computer and surveillance tools. While all the evidence points to the involvement of this Italian company, making it guilty of creating this spyware, nothing is completely certain!

You’ve been warned, so be on your guard when using your Android phone to make calls, send messages or surf the web. However, be careful not to become paranoid, as your phone is still very useful!