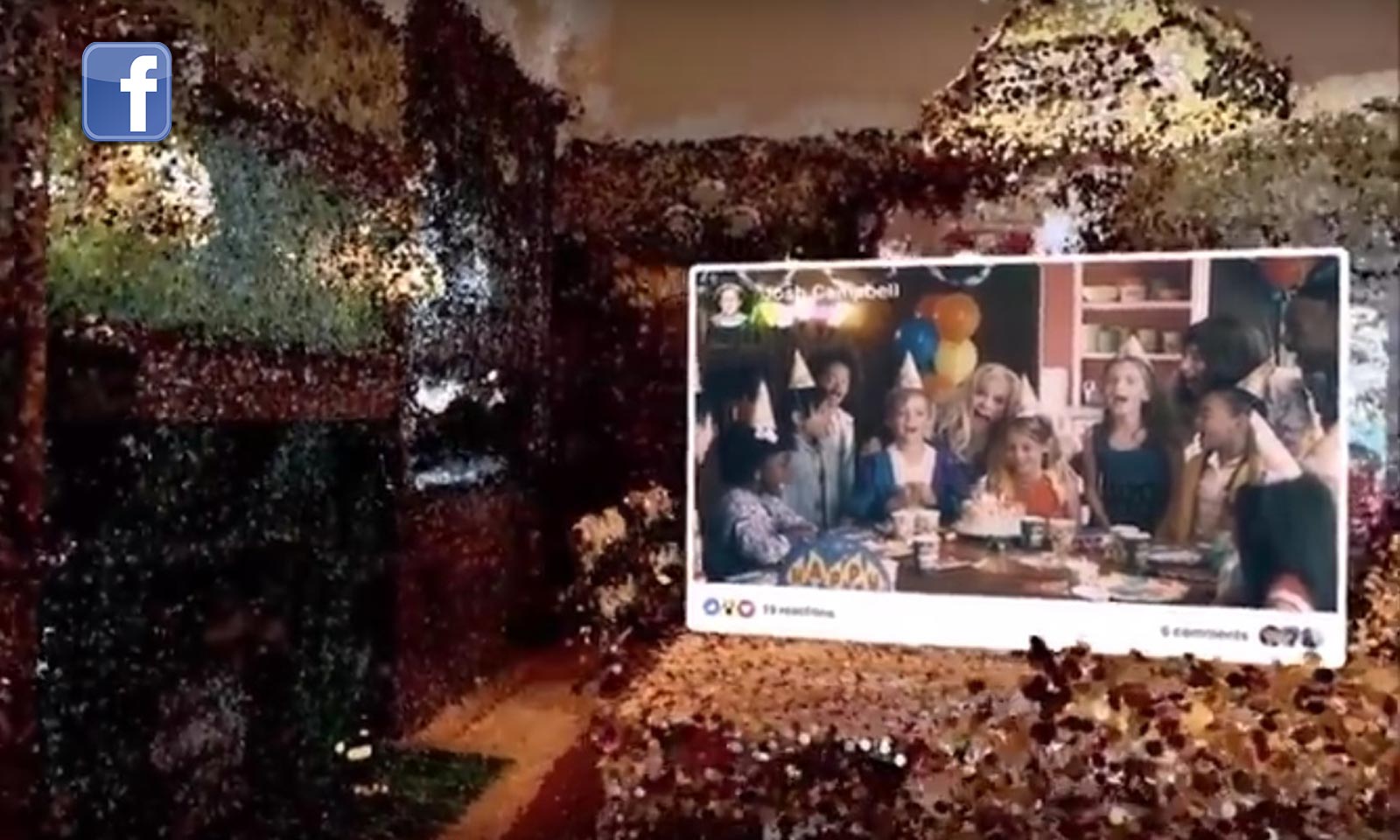 Even if it is still navigating in troubled waters, Facebook continues to innovate. After the changes of parameters for more secure accounts, the blue social network launches into the reconstruction of your photos or videos in 3D! Relive your memories as if you were there with Facebook…

We’ve all had moments so memorable that we’d give just about anything to experience them again. Taking a leap back to the good old days… many of us dream of it. As man has not yet managed to go back in time, for the time being, we have to be content with admiring our photos or videos. And it is on this aspect that the blue social network has accentuated its research.

In recent years, technology players have been obsessed with artificial intelligence and augmented reality. Scientific researchers, web developers, all are inundated with information to understand how these two technologies work and what they can get out of them. And the least we can say is that despite many critics, Mark Zuckerberg does not lose his footing, because he knows he must continue to innovate.

Indeed, since 2014, Mark Zuckerberg’s company has been engaged in research to anticipate the future needs of these users. As a result, a more than amazing prototype was presented by Rachel Franklin, director of the “social virtual reality” department at Facebook. 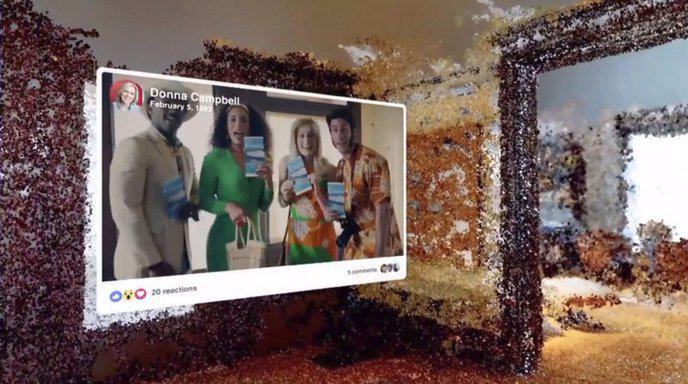 3D immersion in our memories!

It was during the big Facebook F8 conference, which was held on May 1 and 2, that this prototype capable of recreating memories was presented. Rachel Franklin’s presentation highlighted the functionality of this device, which can convert a simple 2D photo or video into a 3D environment that can be navigated.

The algorithm behind this new application works on a rather simple principle. The program scans all the media captured, photos or videos, in the same place at different dates. Clearly, the program draws its information from the photos and videos submitted to it and proposes a 3D environment that could integrate them all.

During the presentation, Facebook explained that it uses the technique of photogrammetry. It sends information to a software program specialized in generating three-dimensional vision from shots taken from different points of view. 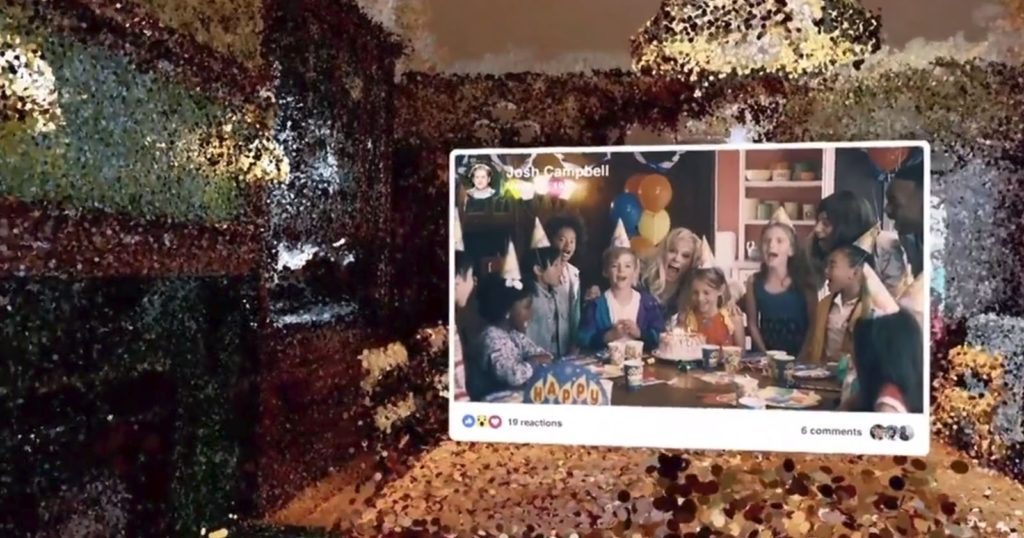 However, as it is still at the prototype stage, there are some shortcomings to be corrected. Indeed, the algorithm used is not yet able to recreate a place in a very precise way. The reconstitution is thus done in the form of clouds of points, which reinforces the sensation of immersion in a vaporous memory.

“We think that, in the future, people could use technology like this to revisit moments and places that are important to them, with those who matter to them,” a Facebook spokesperson pointed out to a reporter for the site Engadget, which reports the remarks.

A 3D immersion in our happiest memories as our childhood photos while enjoying a virtual reconstruction of the house we grew up in… This application will certainly be very appreciated as soon as it is released.