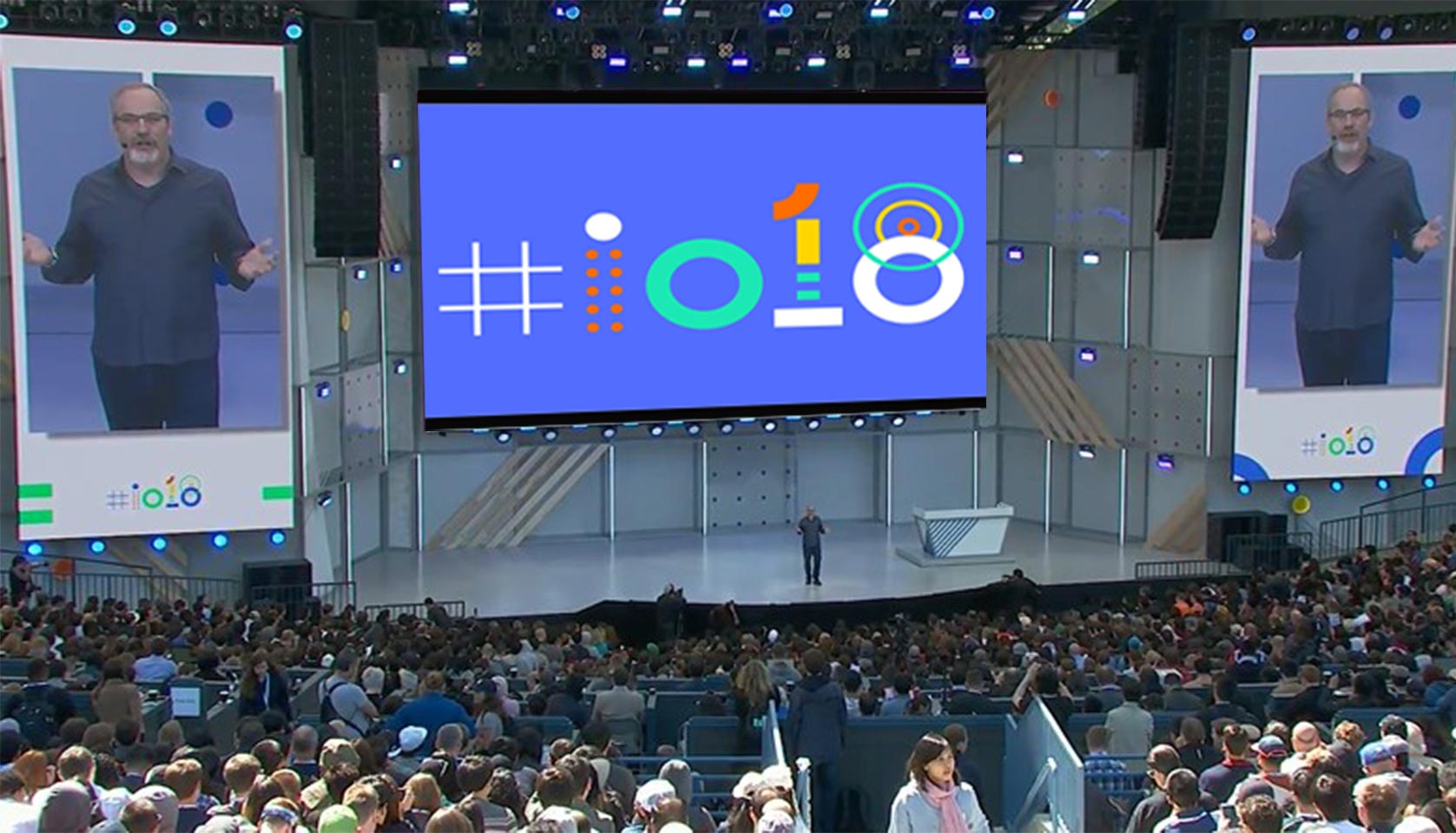 Google I/O 2018, the high mass of developers held on Tuesday, May 8, was the perfect opportunity to introduce new features. So, users will soon discover Gmail’s Smart Compose, the call to disconnect, Google Assistant with its particularly suave voice, or Android P… all sprinkled with a good pinch of artificial intelligence!

Time is passing and we are moving further and further into the digital age. Swept along by a technological wave, the giants are struggling to ride the crest. In one of our previous editions, we talked about Facebook and its innovation capable of recreating memories in 3D. Today, we zoom in on another market giant that is also banking on artificial intelligence, Google.

On Tuesday, May 8, at Google I/O, the annual developer conference, the American giant announced the new features it plans to offer its users. One thing to remember, artificial intelligence is at the heart of all these new features. We find a Gmail smarter than ever, a Google Assistant with renewed voices and Android P, an operating system dedicated to improving the user experience.

That’s not all! Google offers the instant disconnection, a new feature, to discover in this article. One thing is certain, Google has started the machine of novelties and seems to not want to stop!

As mentioned earlier, Google is renewing and revitalizing Gmail and Google Assistant. Concerning Gmail, the American giant has decided to associate its messaging with artificial intelligence, giving birth to Smart Compose. This option makes it easier to compose e-mails. What does this mean? According to the explanations given at the conference, thanks to artificial intelligence, a group of words will be suggested as the user writes his message. To validate the suggestion, which will be grayed out, simply press the tab key on your keyboard. Smart Compose saves the user time in writing the email and also reduces the chances of making a typo or grammatical error.

As for Google Assistant, for pleasant exchanges, English-speaking users will be able to talk to the American singer John Legend, while savouring his range, so pleasant to listen to. Another upcoming feature of Google Assistant is calling human people. Thanks to Google Duplex, which will be used via the Assistant application, your virtual assistant will be able, for example, to make an appointment at the hairdresser’s. After a simple request or manipulation on your part, the artificial intelligence will be able to find the number of the hairdressing salon and make your appointment.

What does Android P have in store for us?

The more than enigmatic name of this new operating system, Android P, leaves us in the dark. However, its features were gradually revealed at the I/O 2018 conference. Like every year, Google updates its operating system and with Android P, artificial intelligence comes into play. Predicting or even anticipating the needs or desires of the user is the goal that Google wants to achieve with Android P.

According to the first information, the system will adapt the consumption of resources to the use of the device. App Actions, another new feature, should make an appearance. These are actions suggested according to the owner’s habits: for example, if he plugs in his headphones, it will automatically open the music streaming application. 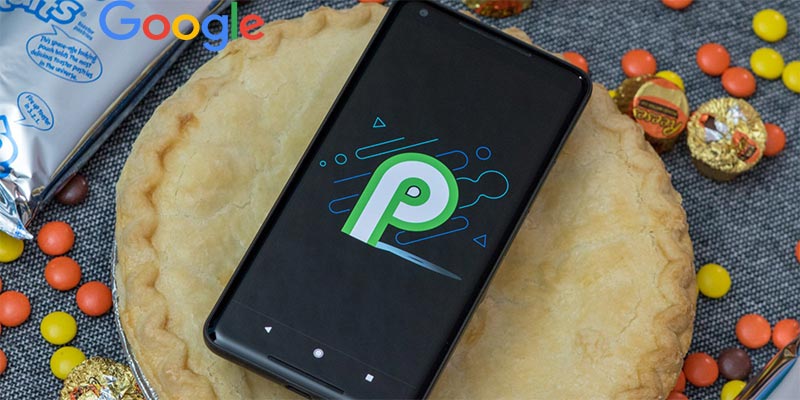 An invitation to disconnect!

We often criticize the younger generation for being too connected, for being too “addicted” to technological tools. Google seems to have a little idea to remedy this. Paradoxical as it may seem, we will use technology to cut ourselves off from another technology… complex this digital world!

Google seems to want to make it easier for users to disconnect from smartphone notifications. Thus, the next version of Android (Android P) will offer an analysis tool that will make it possible to be aware of the time spent on each application.

The user can then target an application that he or she uses too much for his or her taste, and set a maximum daily usage time. After this time, the application’s icon will turn grey to discourage its opening.

This feature goes even further, as it will become possible for users to set a time limit, in the evening, after which they will not want to use their smartphone. The screen will then go from black to white, to mark the transition, and make its use less attractive.

In the collective mind, technology is synonymous with complexity, but with proper use, it quickly becomes enjoyable and useful. Anyway, with all these advances, we can legitimately wonder what the manufacturers have in store for us in the years to come…