Once again this year, young and old alike will be able to enjoy the cinemas thanks to animated, superhero, thriller or war films. Insidious, Solo: a Starwars story, Fifty Shades Lighter, Avengers, Deadpool 2 or Hotel Transylvania 3. A quick look at the future posters.

Moviegoers will be spoiled again this year with many releases. Horror, adventure, animation, romance or science fiction films, lovers of the seventh art will have plenty to enjoy throughout 2018.

Those who are not afraid of the cold will be able to scare themselves during this January with Insidious 4. Directed by Adam Robitel, the film will be released in theaters on Friday the 5th. The creators of this global hit saga once again take us on a nightmarish journey, led by a cast of fine actors. 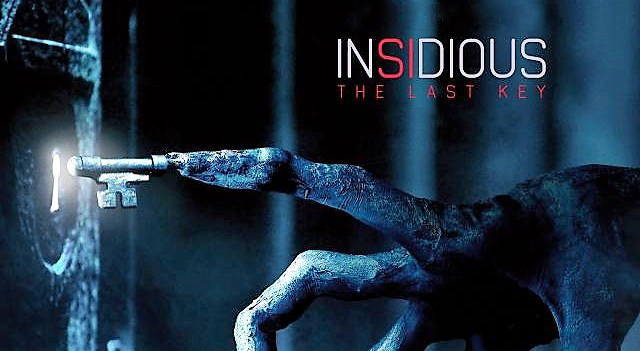 We’ll be screaming along with Kirk Acevedo, Lin Shaye and Josh Stewart. Synopsis, just for you: Elise Rainier (Lin Shaye), a parapsychologist, is about to embark on what is arguably the scariest and most personal case in her history. She will face a dark, terror-filled world within her own home. Who is this angry spirit? Who wants revenge? Why attack the heroin under his own roof? What dark story lies behind Elise? So many questions to which you will find answers, if your heart beats to the end…

Marvel’s superheroes are finally back

Iron Man, Captain America, Hulk or Thor: they will all be back on April 25th to save the world, you guessed it. Directors Anthony Russo and Joe Russo have surrounded themselves with Josh Brolin, Scarlett Johansson and Benedict Cumberbatch, a cast of actors that is just as impressive as the film itself.

So the Avengers and their allies will continue to protect the world from threats too great for any one hero to bear. A new opus of Marvel stories that will feature the super villain Thanos, a true threat to the entire galaxy. 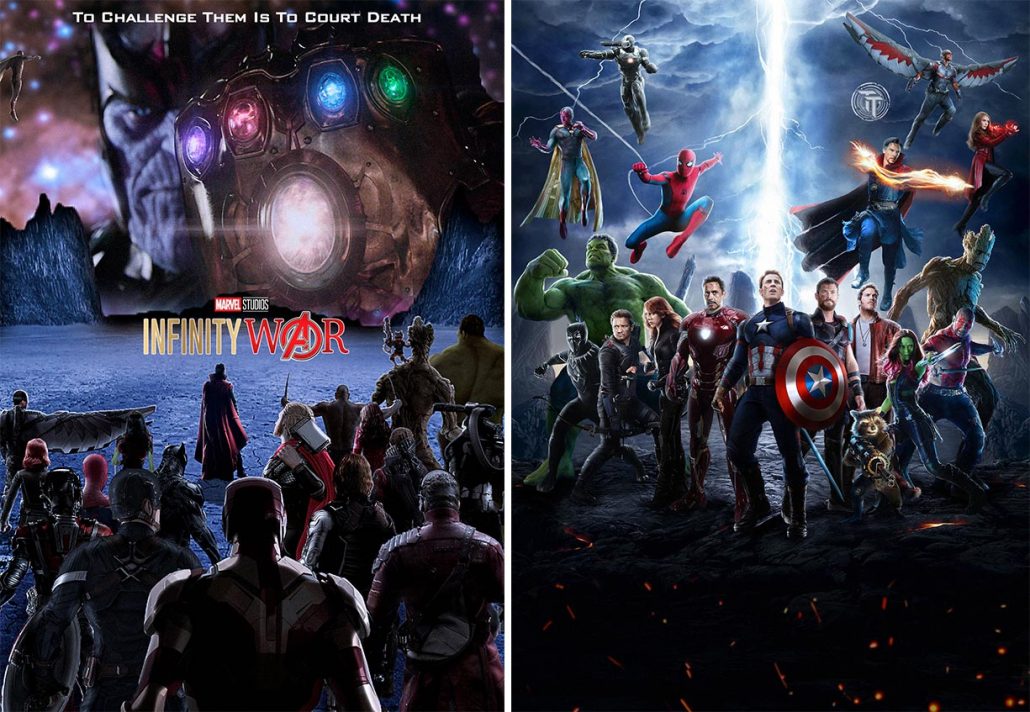 Up close to the stars with StarWars

The American box office will present next May a new story related to the interplanetary saga, Starwars. Solo: a starwars story tells the story of one of the cult characters of the saga, Han Solo. The film will be released on May 25 to tell the story of Han Solo’s youth.

This “Solo” is the second spin-off of the Star Wars film, directed by Ron Howard, Phil Lord, Chris Miller, bringing together actors such as Alden Ehrenreich, Donald Glover or Emilia Clarke.

All aboard for a monstrous holiday

In mid-July, moviegoers will embark on a chilling vacation with Hotel Transylvania 3. An animated film directed by Genndy Tartakovsky with the voices of Adam Sandler and Andy Sanberg, Hotel Transylvania 3: A Monstrous Vacation will accompany our favorite monster family on a dream cruise so Drac can finally get a breather…Scheduled to board on July 18, 2018. 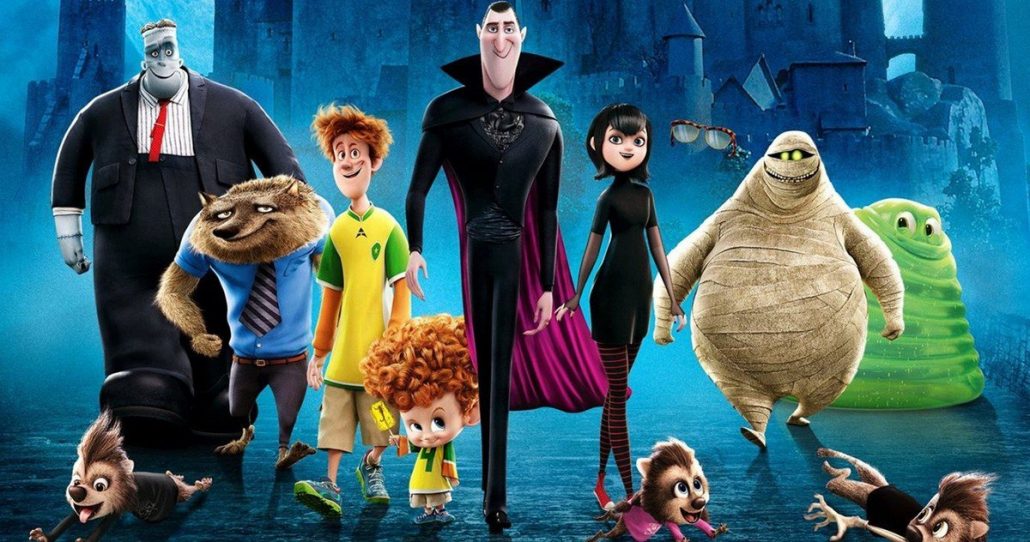 As for the other planned releases, let’s make way for unbridled romance with the third part of the crazy adventures of Christian Grey and Anastasia in Fifty Shades lighter, in February. On the adventure side, we’ll be crawling with Lara Croft in Tomb Raider, in theaters in March. At the end of October 2018, make way for enchantment with a revisited version of The Nutcracker.

Whether you like to shiver in terror, star gazing, or aboard a monster cruise, 2018 promises a busy movie year for young and old alike!