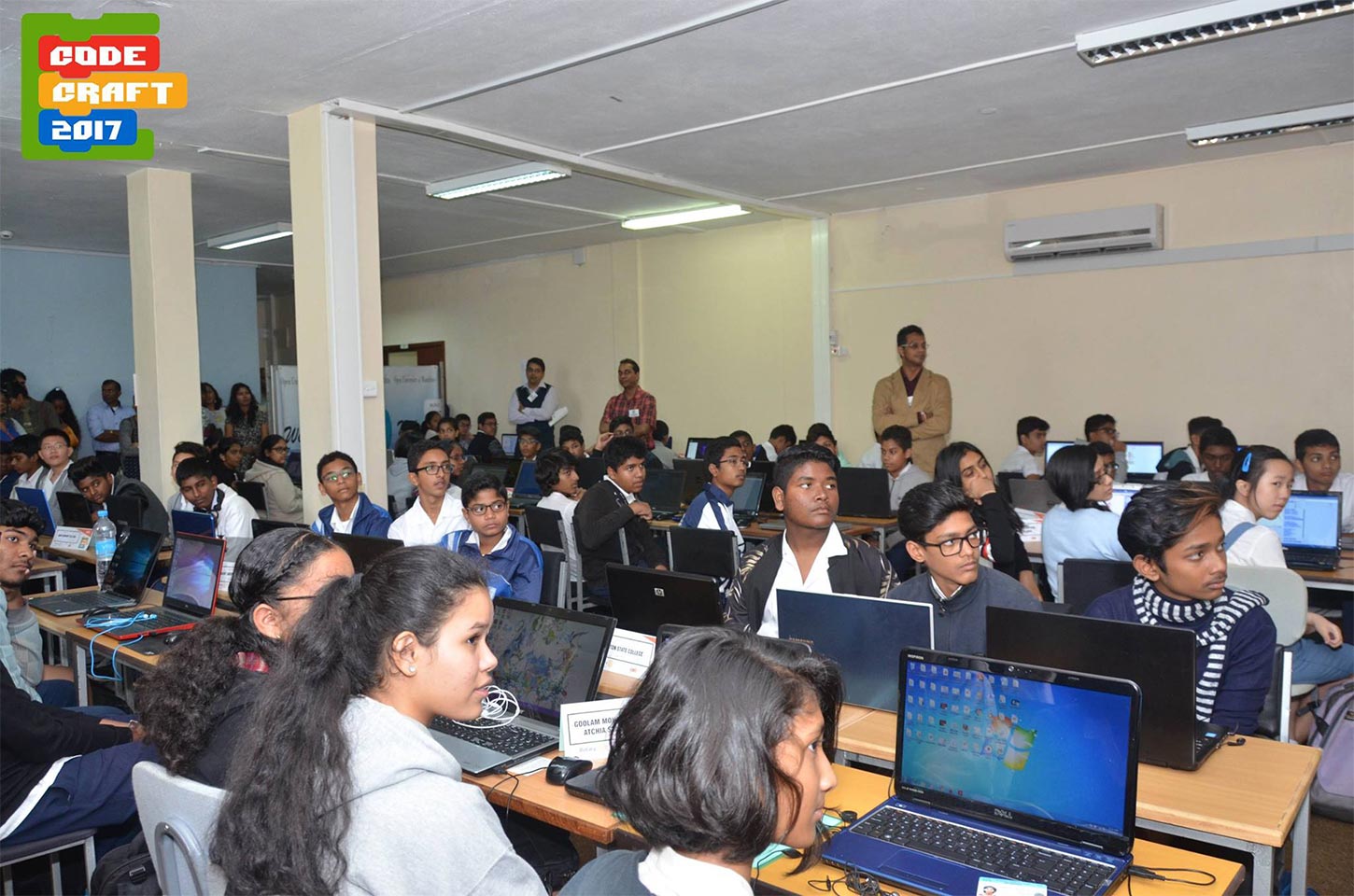 On Wednesday, February 28, MIE, in collaboration with the Rotary Club of Port Louis, launched the  Code Craft 2018 competition at the Mahatma Gandhi Institute Auditorium. The big winners of the previous edition were rewarded for their performance at the last ” Coding Competition. “

The global society is living and moving forward in a digital age ! It has therefore become essential that the younger generation has the necessary tools to meet the demand. New jobs are opening up for them in the digital fields, where demands are skyrocketing on the job market.

Computer programming, or ” coding “, is one of the fields that particularly concerns the younger generation. Coding is omnipresent in our daily lives, and although it is invisible, it is the source of our household appliances and other autonomous gadgets.

“We need to recognize today that coding is becoming a basic skill and it is becoming necessary for our students to have all the concepts required to use it. It will become even more necessary to have this skill, especially for those who will be looking for a job in two years or more. Coding is not only for computer science students, but for all students. So if you have the opportunity to be trained in this direction, take it !   ” said Dr. Oomandra Nath Varma, Director of Mauritius Institute of Education, at the launch of the 3rd edition of the Coding Competition. 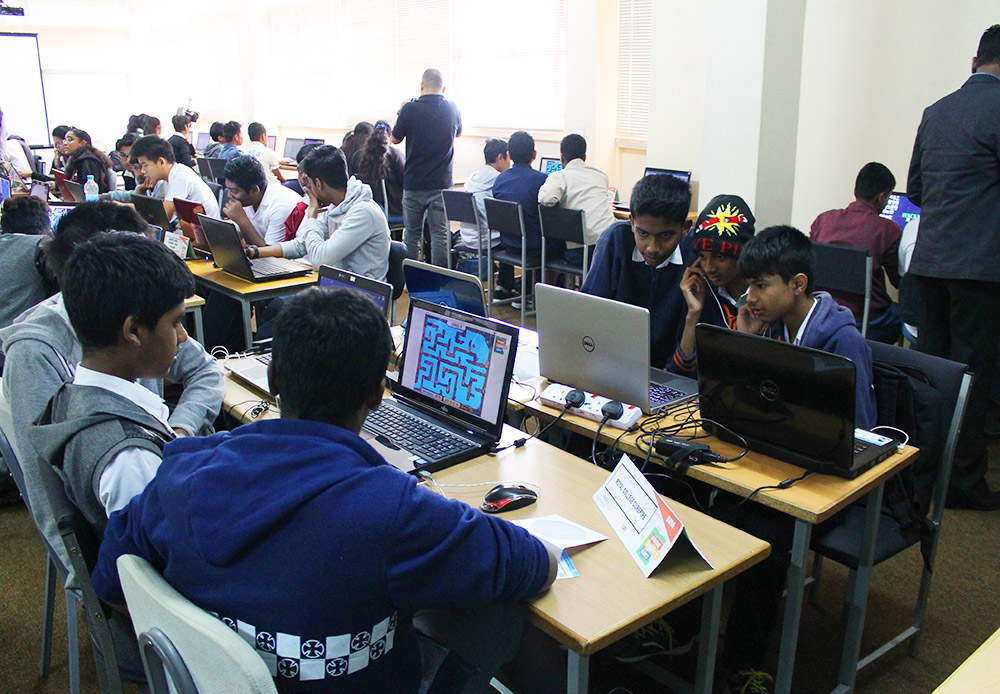 It must be recognized that coding is a skill that must be acquired. Thus, the Mauritius Institute Of Education (MIE), under the aegis of the Ministry of Education, Human Resources, Tertiary Education and Scientific Research, in collaboration with the Rotary Club of Port Louis, has initiated since 2016 the ” national codecraft competition “, a coding competition. With this initiative, the organizers want to open up a whole area of programming to the younger generation and thus offer them new professional opportunities.

On Wednesday, February 28, the organizers of the  Code Craft Competition put the kibosh on the 3rd edition of the  Code Craft 2018 with the theme entitled : ” Interactive Memory Journey “. Only Grade 9 students ONLY ! Participants must form teams of three and choose a mentor (who can be one of their teachers) to guide them through the competition. Applications are already open until March 2. Interested parties can register at : http: //apply.mie.mu/codecraft/.

Recognize the potential of young people and reward them !

The launch of this 3rd edition of the competition was also an opportunity for the organizers to award the winners of  Code Craft 2017. Three colleges stood out in this competition, and the other participants did not lose out : they all came out winners and learned a lot. 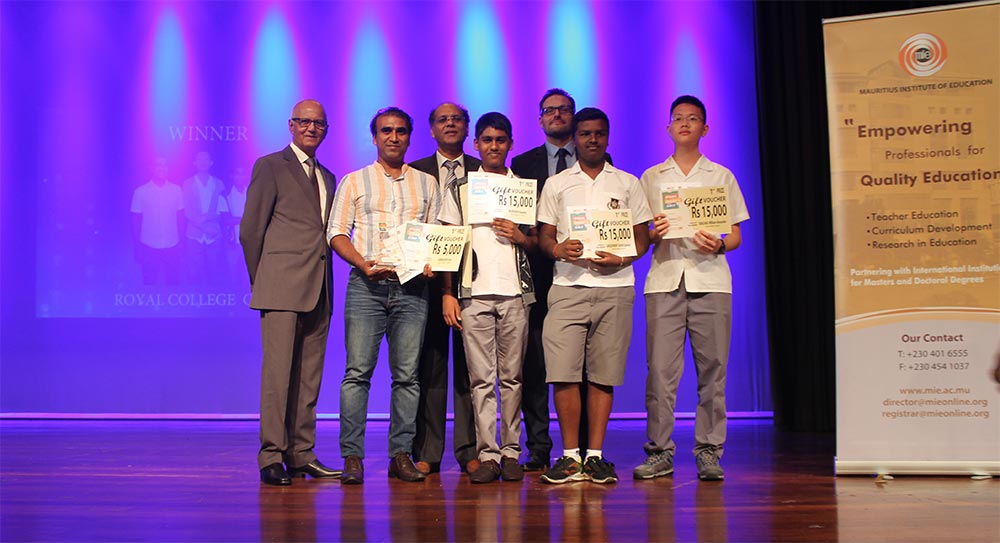 First place went to the students of the Royal College of Curepipe, who each won a prize value of 15,000RS, and 5000rs for the mentor. 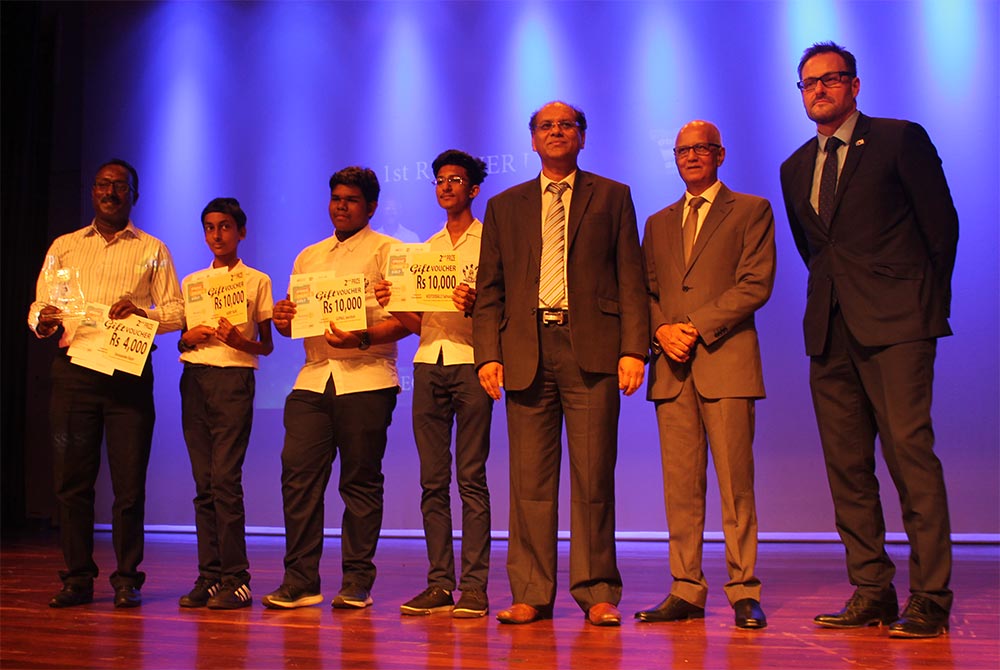 The second place went to the students of Sir Leckraz Teelock State Secondary school, who each get a ” prize value ” of 10 000RS and 4000rs for the mentor.

As for the third place, it is the students of Piton State College, who win a ” prize value ” of 7000rs, and 3000 RS  for the mentor. Please note that the ” prize value ” are gift vouchers, which can be exchanged for school supplies in specific shops across the island. 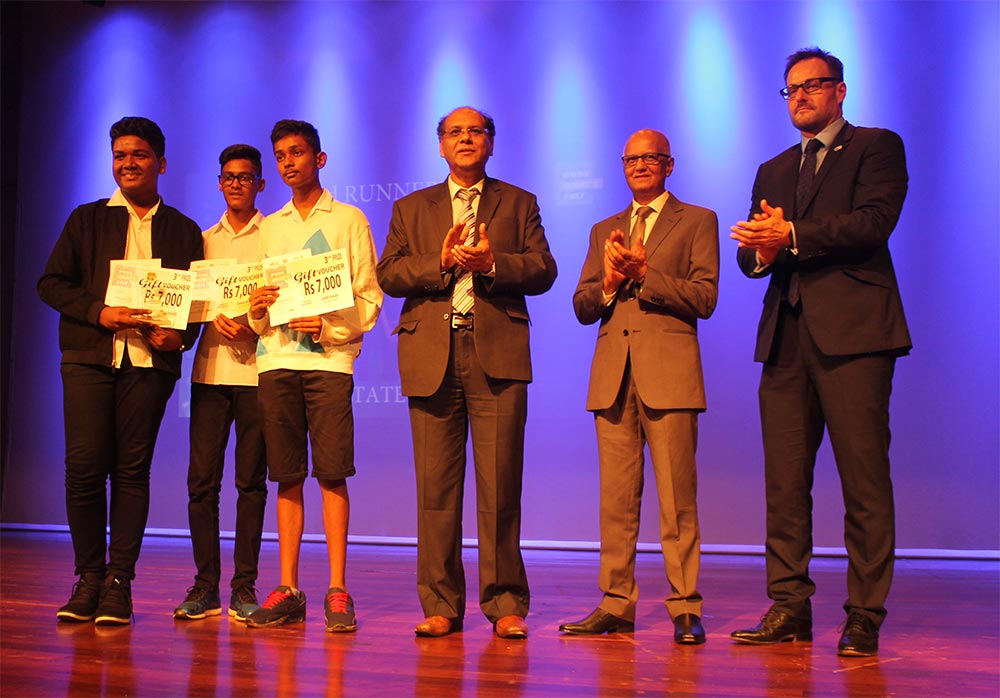