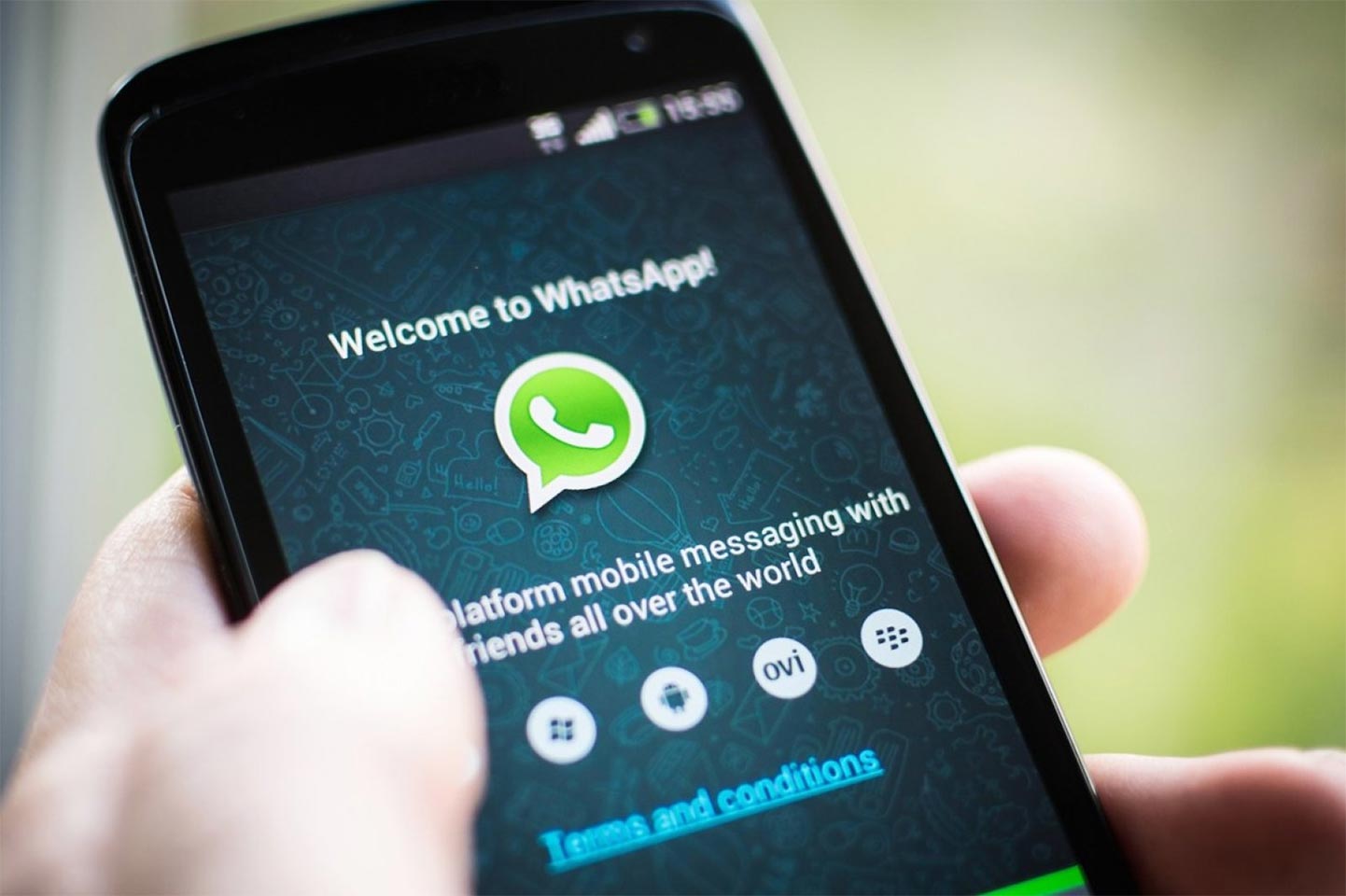 The Internet is a ubiquitous technological advance. All our mobile apps : WhatsApp, Facebook, Snapchat, Instagram among others are connected to it. They can all be used if you are connected to the internet. It seems that a young Rwandan has found a way to use WhatsApp without being connected !

Innovation is available to everyone, especially those who are curious and creative by nature. An innovation doesn’t have to be out of the ordinary, but can simply be about a service or object that is used efficiently. This is the case of the 26 year old Rwandan, Deodate Mugenzi, who found a way to make WhatsApp calls without being connected to the internet.

The innovation of this young student in information and communication technology at the Regional Polytechnic Centre in Kigali, Rwanda, will certainly please all those who use this application. Deodate Mugenzi has created a prototype that will allow WhatsApp users to make internal and international calls without the internet. 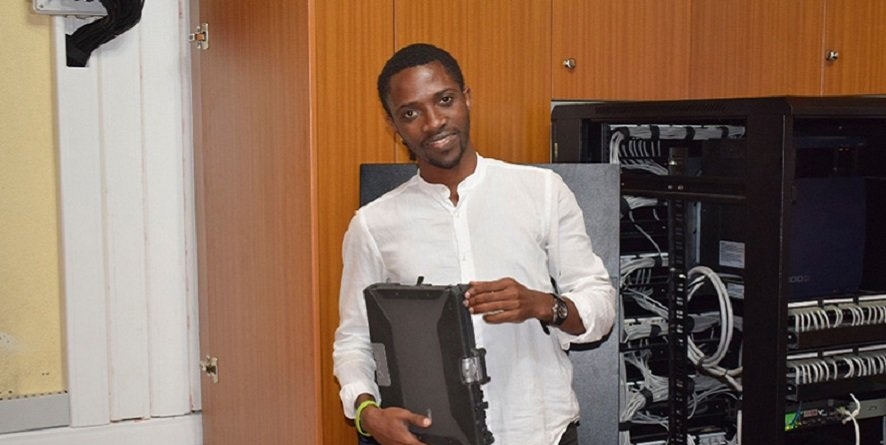 How does this prototype  work?

Deodate’s prototype for getting around the connectivity requirement is based on a computer system that uses optical physics, mobile gadget communication techniques and networking principles. A process that you are not familiar with and do not understand, you might say ! All you need to understand is that this is the computer technique that allows WhatsApp users to call mobile phone numbers directly.

However, it is only users of the app who can currently call other WhatsApp users without any connectivity. Since this innovation comes from an African country, you can guess that for the time being, only Rwandans and Africans in general will be able to communicate with their fellow citizens through this technique, using special phones, which do not allow the use of known Internet services. And in order to use the platform, Mugenzi needs to register the numbers of the caller and the recipient on WhatsApp.

Why create such a system ?

At a time when in many countries of the world and even in Africa, the Internet is increasingly available and accessible, why generate such a system ? It is true that with the evolution of technology everything is becoming fast and easy to use, but this does not guarantee that everyone has access to it. 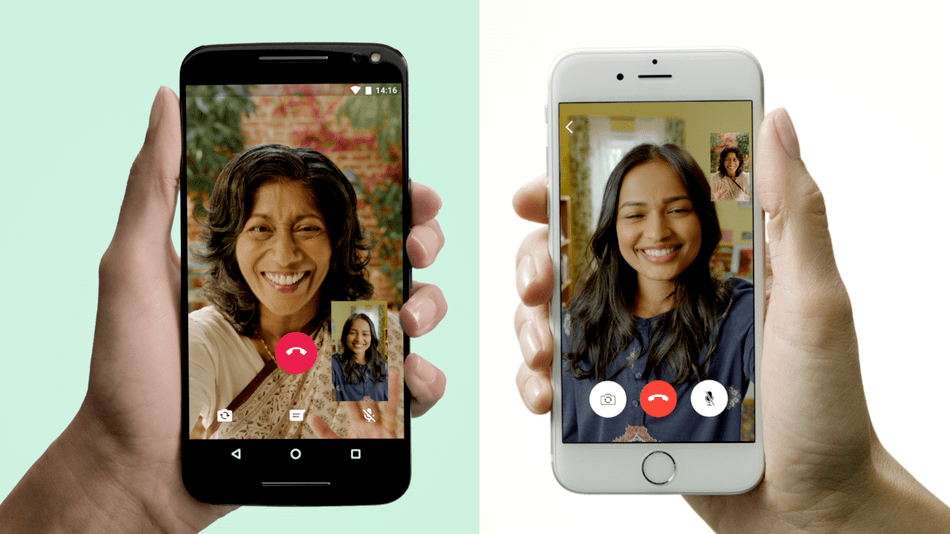 On the African continent, even if the Internet is present, the cost of acquiring it prevents many African consumers from subscribing. This is the reason the young student gave to the New Times, the local news media in Rwanda.

“The problem is that many people here in Rwanda and other parts of Africa cannot afford to own smartphones that allow them to use all these internet services. To address this, people should use services that allow them to communicate using any platform available to them,” Mugenzi was quoted by New Times as saying.

It must be said that in many developing countries like Africa, the use of a smartphone is a luxury that many people cannot afford. In Rwanda, the number of smartphone owners is well below 1.2 million people, which poses a challenge for service providers.

And to introduce his system to young people and perhaps develop it further, Deodate Mugenzi is reportedly currently partnering with the American Embassy in Rwanda to offer innovative training to several young people in the country.

It should also be noted that the system created by Deodate is limited to a single call and therefore cannot allow multiple calls simultaneously. A constraint that the latter seeks to circumvent and for this Deodate needs more support to conduct intensive research and studies, which will allow him to expand his system.