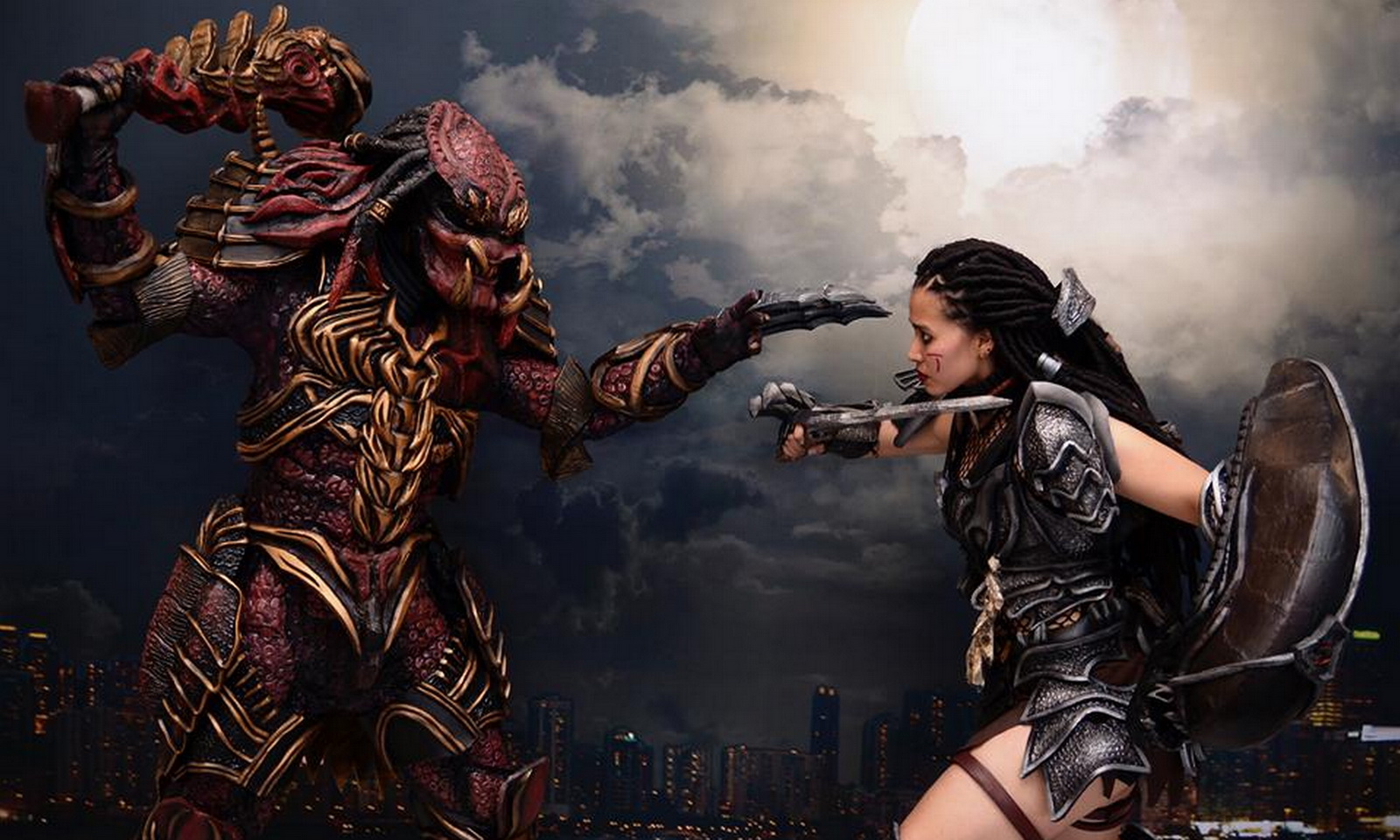 The Comic Con Africa, which was held from September 14 to 16, saw the conss cosplayer Frédéric Lamarque. Once again, his iconic “Predator” cosplay took him to the top of the podium.

Cosplay, more and more present in the daily life of Mauritians

Mauritians are becoming more and more interested in cosplay. WhileAnimeNext has become an unmissable event, this passion is also being exported to South Africa. Thus, just a week ago, the Comic Con Africa Cosplay Championships awarded the prize to a Mauritian cosplayer, Frederic Lamarque. Several months of work were necessary to create the costume. His new version of the character, the Oni Predator, is a complete cosplay with armor and weapon. 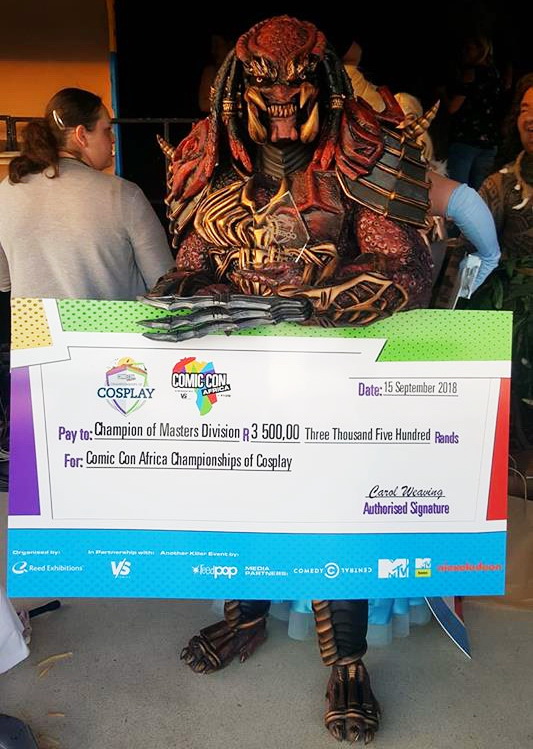 Mauritius awarded in the Masters and Construction category

Frédéric Lamarque, although a regular on the top step of the podium, certainly did not rest on his laurels for this large-scale competition. Indeed, with 30 minutes to go before the deadline, this cosplay enthusiast was finalizing his adjustments to the costume. And his efforts were not in vain, as he was rewarded for the Masters category. In addition, Akasha Rojee, also a professional cosplayer, won the first prize in the Construction category. To make matters worse, they won the Skit (performance) division together. 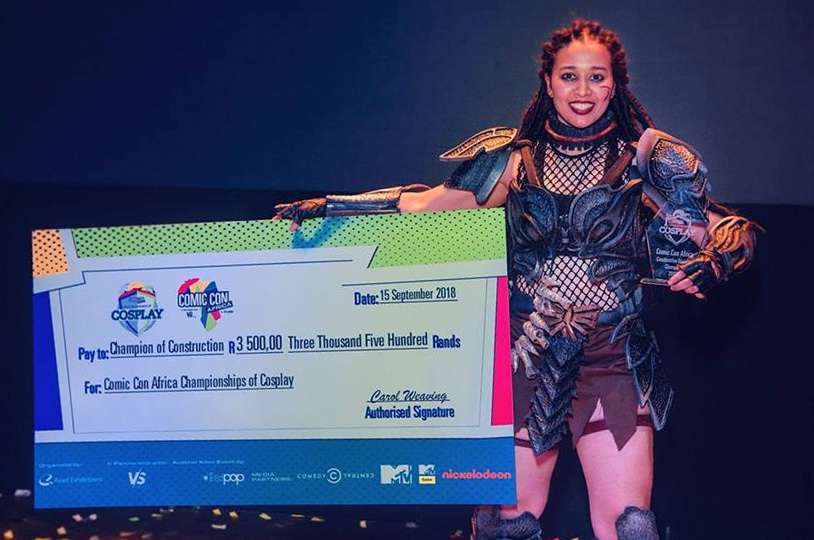 The countdown is already on for the 2019 edition 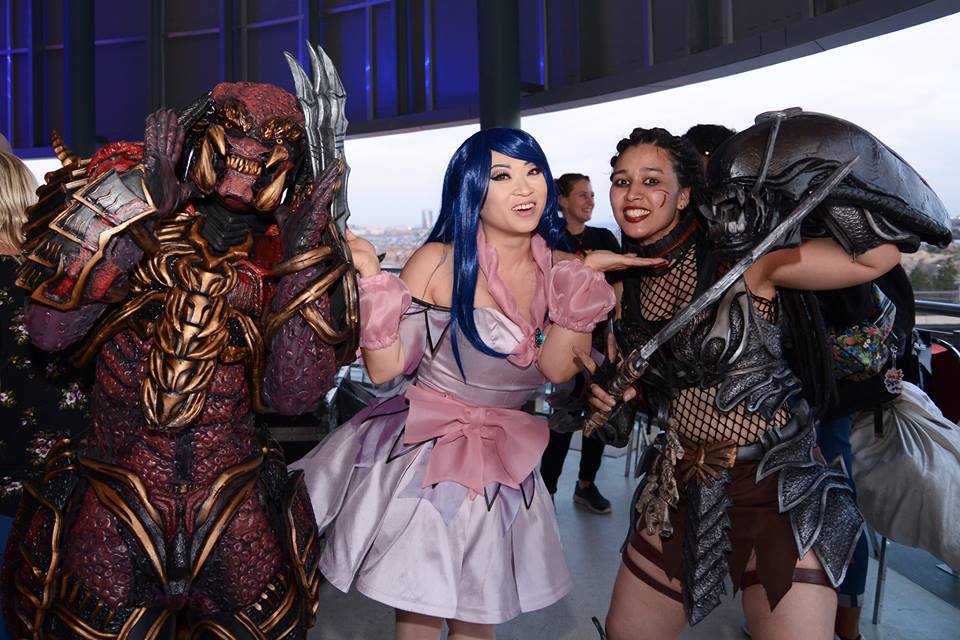 Far from being a budding cosplayer, Frédéric Lamarque (aka Fred Wolf) fell into the Cosplay pot when they were little. Indeed, Frédéric Lamarque has always loved to tinker, since his youngest age. However, the revelation came in 2013, when he had the opportunity to participate in AnimeNext for the first time. In 2015, he started going all out for his suit, and he hasn’t stopped since (and that’s good!). 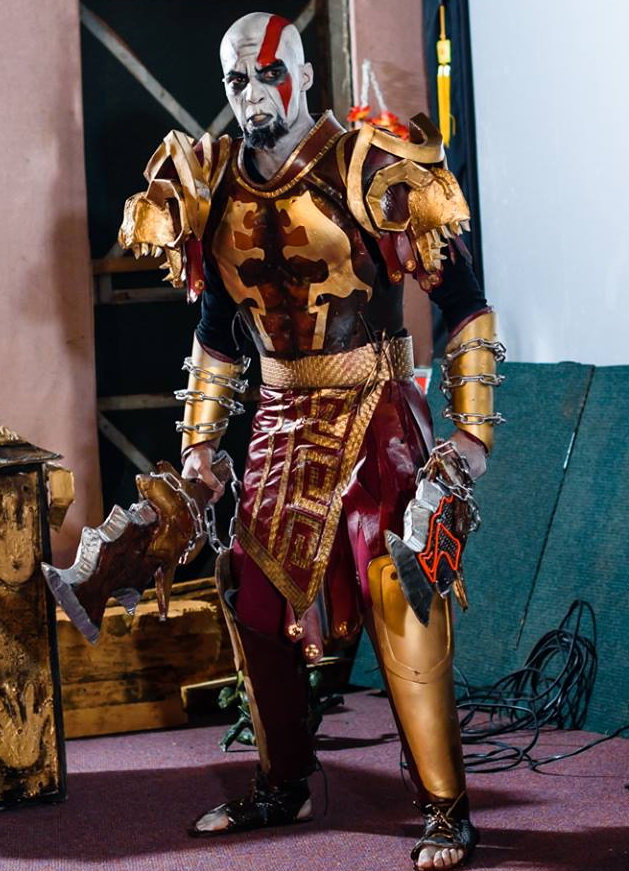 Also, let’s not forget the talent and performance of Akasha Rojee as well. A true fan of bad-ass characters, the young woman also lives her passion at 100 km/h. Far from the clichés of the girl with pink hair, Akasha embodies strength and determination in her cosplays. For that matter, her portrayal of Machiko Noguchi (Aliens vs. Predators) for AnimeNext 2017 that will say otherwise.