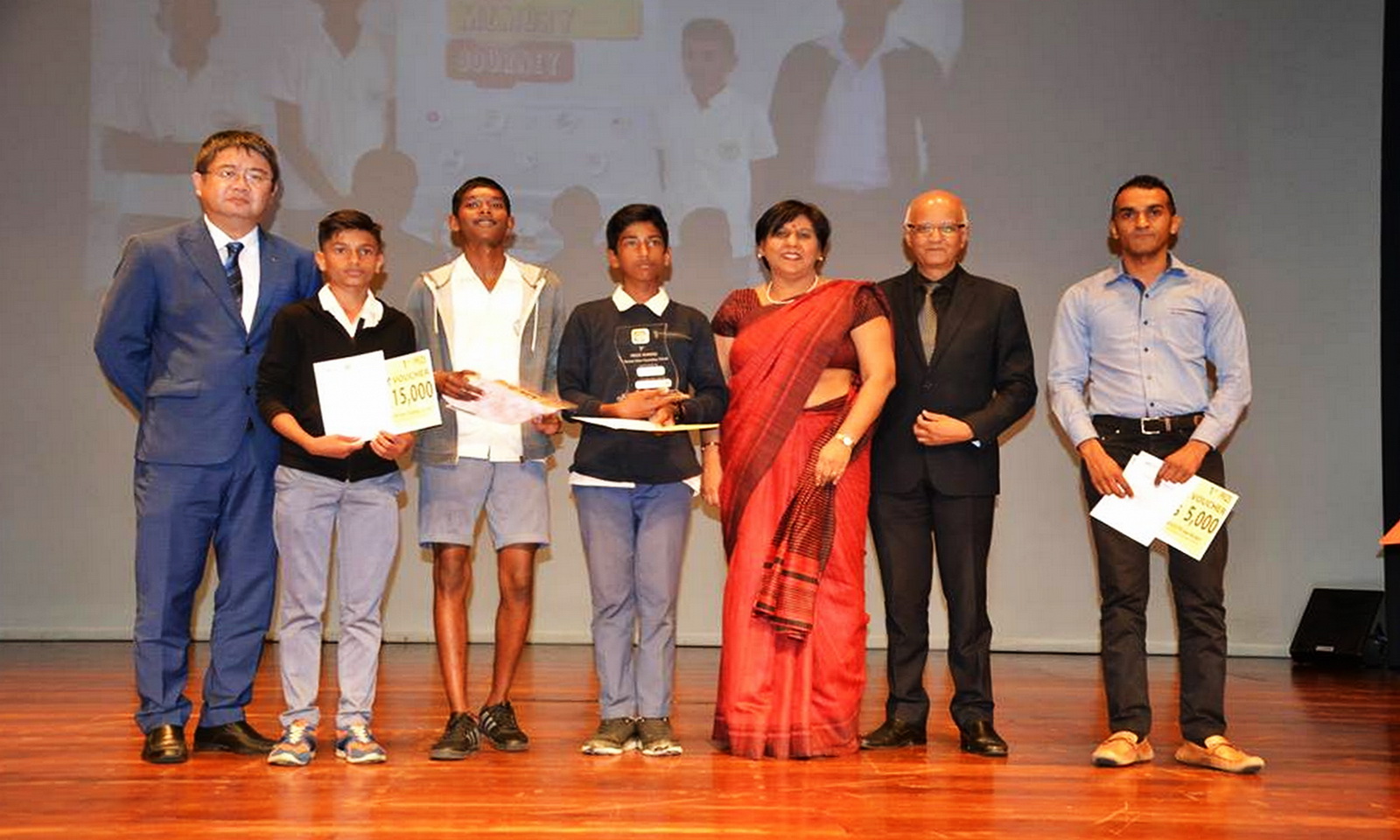 The CodeCraft is a competition designed to introduce middle school students to programming. This initiative of the Mauritius Institute of Education (MIE) is already in its3rd edition. The students in Grade 9 (Form 3) were able to demonstrate their coding and programming skills. On September 20, awards were presented to the winning teams.

Introducing young people to coding, inculcating in them the fibre of programming, this is the mission that the MIE has set itself. To do this, it has set up, for 3 years now, the CodeCraft. This competition allows the younger generation to discover the joys of coding. But in addition to the fun aspect, they also had the task of setting up a real project.

In teams of 3 students + a mentor, the participants first had to go through a preliminary phase. At this event, the budding programmers had the opportunity to demonstrate their coding skills. Indeed, they were given different tasks that were decisive to reach phase 2. The top 30 teams then competed in the final.

50th anniversary of the independence of Mauritius

For the2018 edition of CodeCraft, the theme to be exploited was: the 50th anniversary of Mauritius’ independence. The teams in the final had to set up a digital timeline on the imposed theme. As a reminder, in the very first edition, held in 2016, participants had to develop a digital storytelling system. The2nd edition was mainly focused on fun learning. Thus, the aspiring coders have created an educational game. 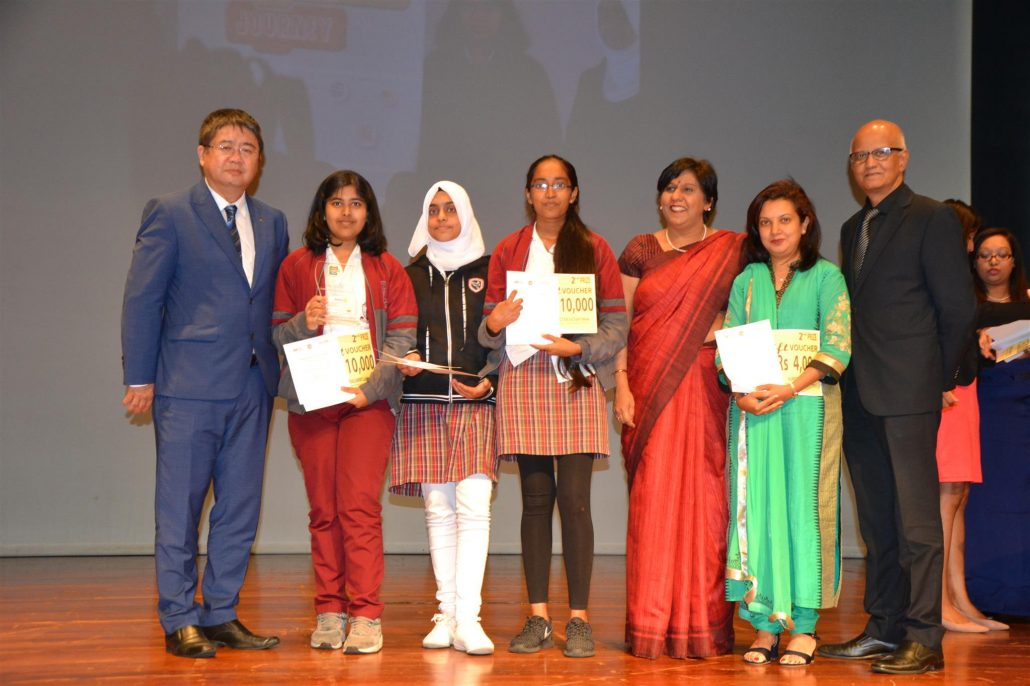 What do the winners think?

Yash Ramnial,1st prize winner of Vacoas SSS team “coding itself is simple, but you have to take your time to do it”. His team had originally planned to create games. But after some thought, they finally opted for timelines about the history of Maurice. “That was the biggest job: adding the codes one by one, saving them […] sometimes you had to start from scratch,” he adds.

Farheen Oozeer won3rd prize with the Dr. Maurice Curé State College team. She admits that before she knew nothing about coding. However, she had the opportunity to observe her father, who was already initiated. This experience taught him to discover facets of a computer that were previously unknown. She testifies that her team’s plan for the Mauritian economy. She and her teammates worked on agriculture and tourism, among other things.

Another point on which the students all seem to agree is that coding and programming are not difficult, but on the contrary very rewarding.