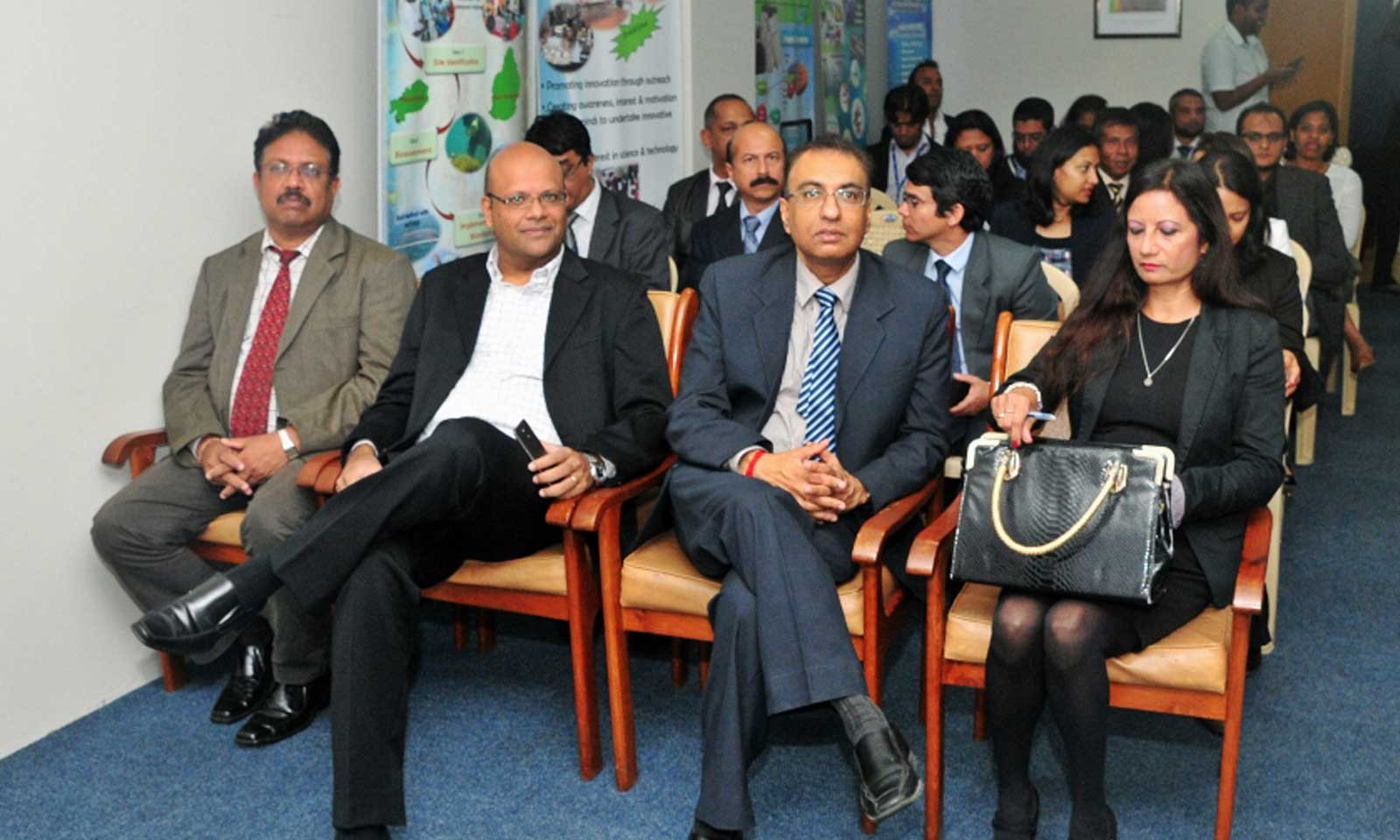 On June 27, an unprecedented cyberattack swept across the world, infecting international computer networks. The Petya virus has disrupted the operations of several large international companies, causing several million euros in damage. This event highlights the vital role of cyber security for states.

Information and communication technologies are at the heart of our society. As a result, cyber attacks are growing exponentially. The latter, ever more numerous and sophisticated, require a rapid response and appropriate measures. It is therefore very important for governments to know how to protect their people and to bring the perpetrators to justice.

Cybercrime is one of the concerns of the Mauritian government.(See the article on Mauritian cyber security). Today, the latter wishes to maintain and improve its position.

“Our government is working to make Mauritius the safest place to be in ICT,” said ICT Minister Yogida Sawmynaden. 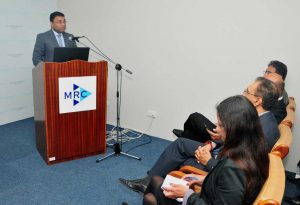 It is to meet this need that the Ministry of ICT in collaboration with the Council of Europe came to launch a two-day workshop on cybercrime and cyber security in Mauritius on July 6. The stakeholders discussed the implementation of a national strategy around the GLACY + (Global Action on Cybercrime) project. It follows on from the GLACY programme launched by the Council of Europe in 2013. The project supports seven African countries, including Mauritius, with the aim of building capacity worldwide to enforce cybercrime and e-discovery laws. Three main objectives emerge from this initiative:

For Yogida Sawmynaden, the effectiveness of Mauritian cyber defence requires continuous and resilient cooperation between all actors. Many actions have already been taken and a real cyber security strategy has started to be deployed in the country. 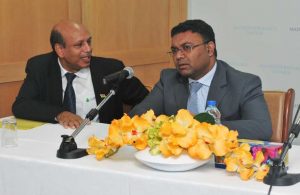 However, the ICT Minister says that law enforcement intelligence capabilities need to be strengthened. This is necessary to identify, manage and prosecute cybercriminals. In addition, the judiciary must also be able to understand the complex and technical aspects of cybercrime when cases are brought before them.

To be able to detect attacks as well as possible

The government is already engaged in this process by setting up a threat monitoring system. This system is capable of detecting and responding to potential devastating cyber attacks in real time. In addition, the Mauritian Computer Emergency Response ( CERT-MU) has just obtained the prestigious ISO 27001:2013 information security standard. 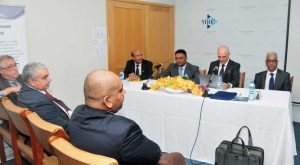 Thanks to the workshop organized, the different ICT actors were able to discuss the next actions that could be implemented to meet the new challenges in terms of cyber security. They stressed the importance of international action and data exchange. They also emphasized the importance of public awareness and judicial education on the proper inquiry process. The challenge today is to be able to prevent the most damaging attacks through effective communication between all the institutions involved.