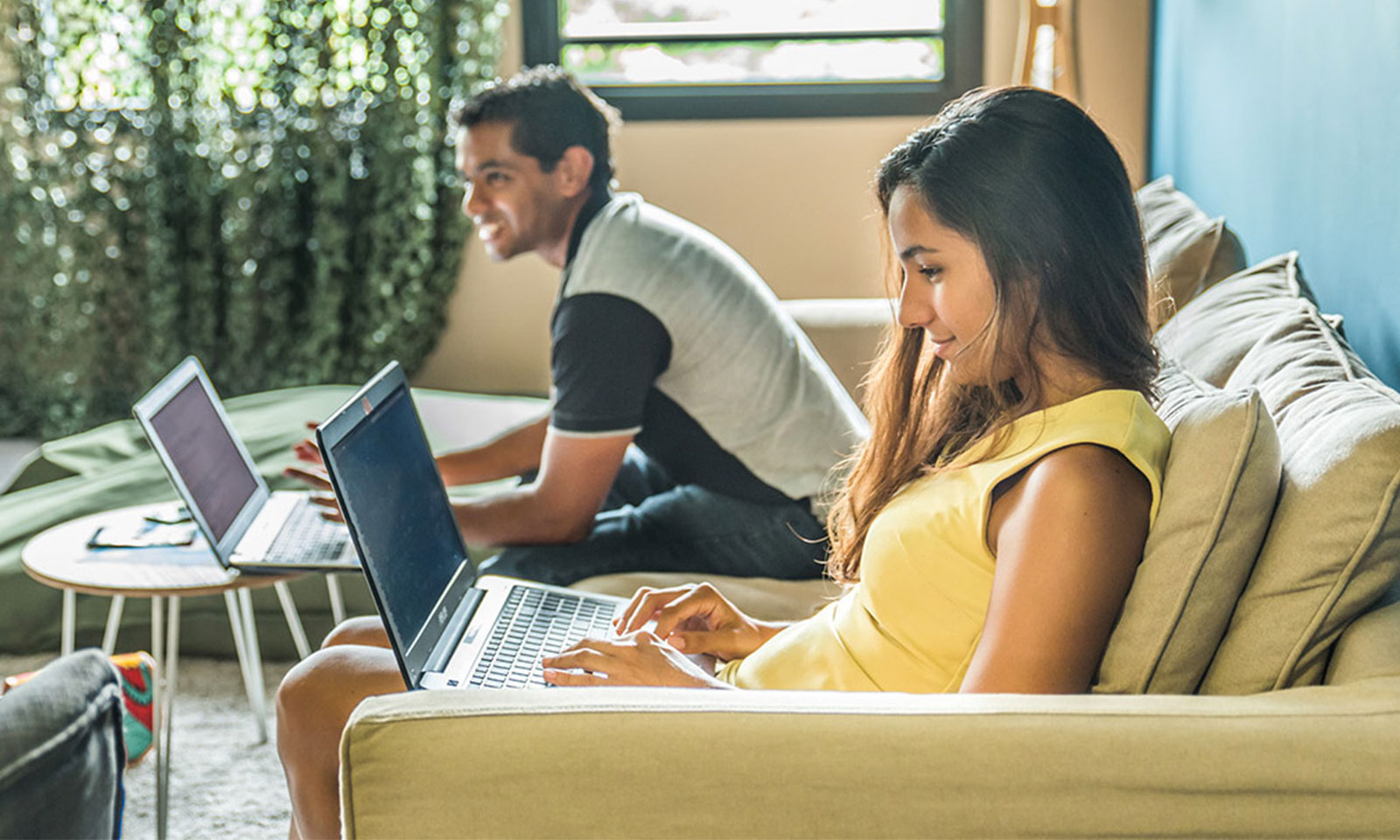 CBo Territoria inaugurates its 3rd Coworking space, LIZINE, in Saint-Pierre. By extending its concept to the south of Reunion Island, the company is strengthening its leadership. Now present in the north, west and south, LIZINE is establishing itself as the country’s leading network of shared and collaborative workspaces.

A growing presence in the country

In 2016, CBo Territoria inaugurated the Coworking space in the La Mare Business District in Sainte-Marie. Then came Savanna’s, launched in 2017 in St. Paul. Today, it is a 3rd Coworking site that the company has launched in the district of Grands Bois in Saint-Pierre, in the south of La Réunion. Thus, CBo Territoria is extending its activity to almost all the cardinal points of the island.

This new space is also the largest on Reunion Island at present. With its 900 m² of surface area, it even beats the one at La Mare in Sainte-Marie. However, the latter will be entitled to an important extension this year. Indeed, the creation of an Innovation Hub is planned for 2019. LIZINE Grand Bois is set to be a real iconic space in the Coworking landscape.

An ecosystem that generates performance and business

LIZINE By CBo Territoria aims to meet the needs of small and large companies, as well as entrepreneurs, nomadic workers and the self-employed. For this purpose, this location offers shared workspaces at attractive rates. In addition, there is also an ecosystem that generates performance and business. Moreover, this Coworking space has set up a program of animations of its spaces which represents an important lever of performance.

This new Coworking space in Grands Bois offers 3 types of workspace rentals. It will have 20 resident offices, an open space with 14 workstations and 2 equipped meeting rooms. In addition, two access modes are available.

Each coworker will benefit from a shared equipment with internet connection, printer, photocopier, video projector and videoconference equipment. It will also be possible to use the administrative services (for an additional fee). The common areas include a kitchenette, a rest room, a shower, a brainstorming area, among others.

The LIZINE Grand Bois space will also benefit from a programme of events for the coworking community. This should lead to the creation of a network (business angels, breakfasts, afterwork…) and the learning of best practices (training sessions, exchange of experience…). Taking into account the 3rd site inaugurated in Saint-Pierre, LIZINE now covers 2,190 m². 310 workstations, 55 individual offices, 40 open-space workstations and 5 meeting rooms for a total of 300 people.