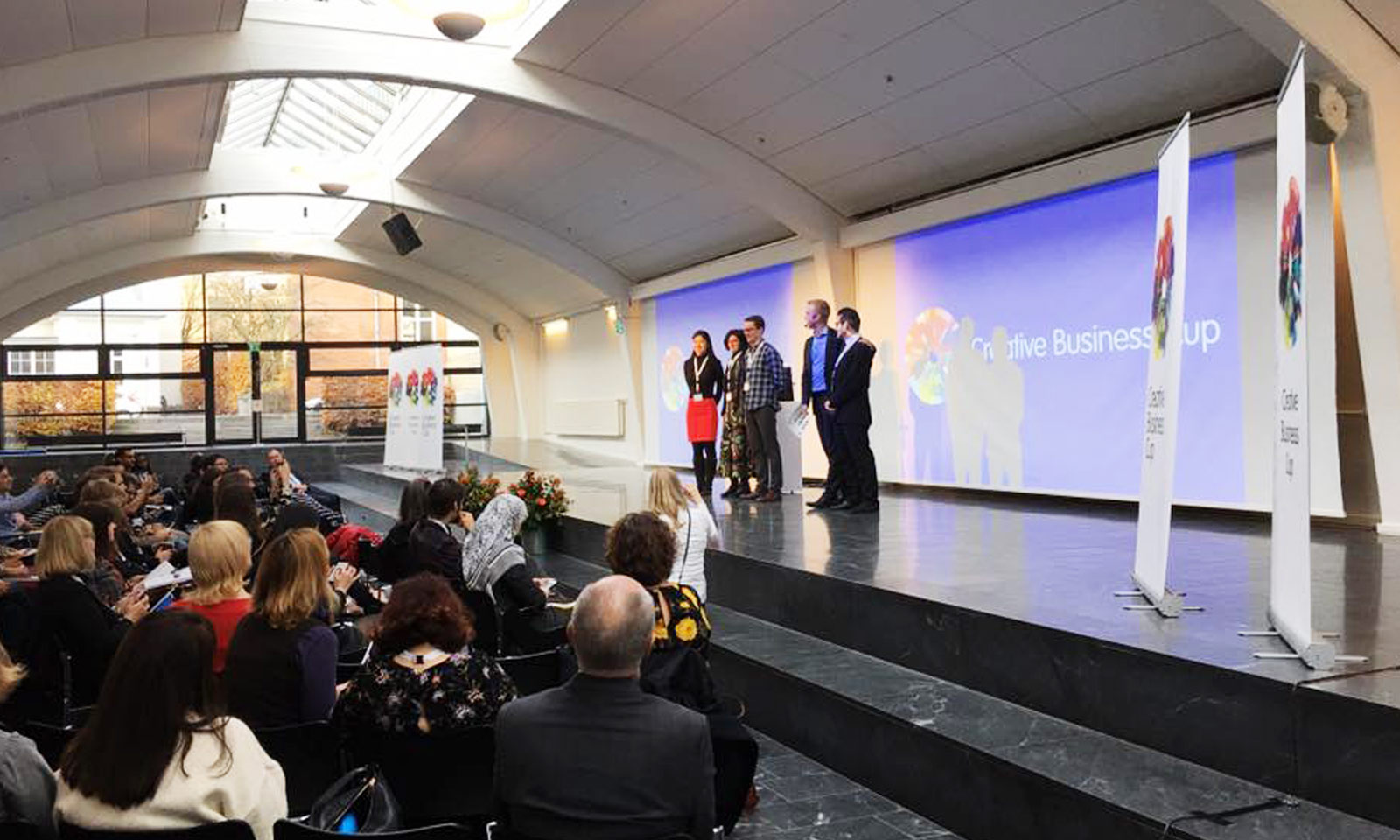 The RATOZAMANANA Foundation presents for the first time the Creative Business Cup Madagascar or CBC Mada competition. The latter will be held on September 17 at Donné Vy in Ankazobe – Mandroseza on the road to Ambohimanambola.

A first edition full of promise

Creative Business Cup is a global competition for entrepreneurs in the cultural and creative industries. This international event has been around since 2012 and the world finals are usually held in Copenhagen, Denmark.

Creative Business Cup is organized in each country through global partners. For Madagascar, it is the Ratozamanana Foundation, a non-governmental organization dedicated to supporting the Malagasy cultural and creative industries sector, namely the democratization of culture, digital education and the promotion of entrepreneurial culture. Thus, national competitions are organized in the participating countries and each national winner automatically qualifies for the final international Creative Business Cup in November during the Global Entrepreneurship Week. 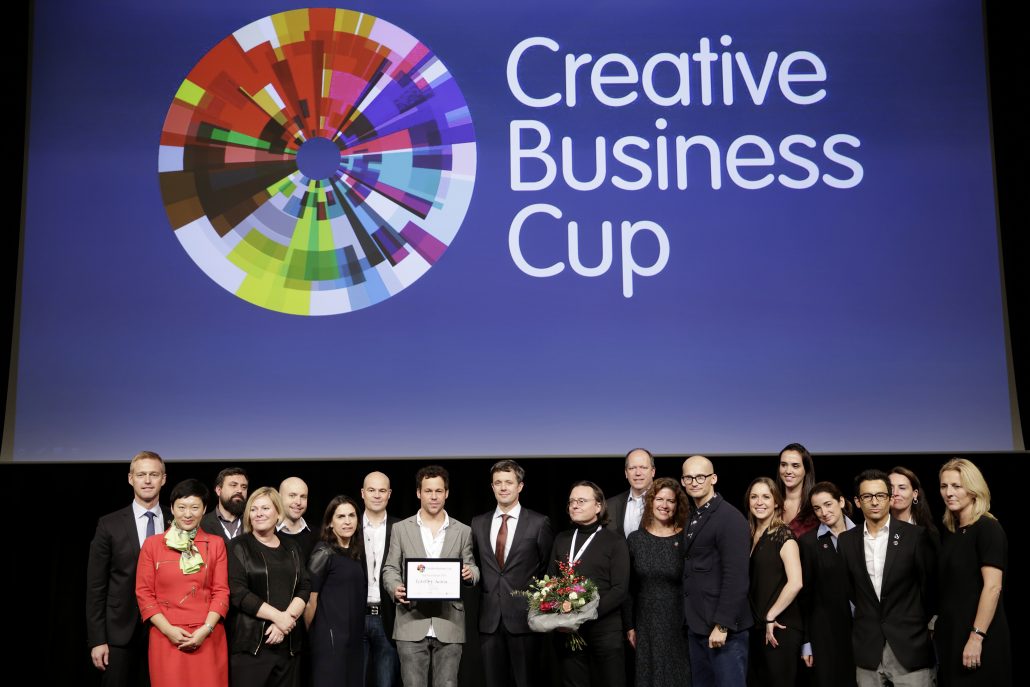 This year, Creative Business Cup Mada will be organized in partnership with the Dago team festival, from September 1 to November 1, 2017. CBC Mada and Dago Team festival share the same objectives, namely a structuring of the Malagasy artistic sector by insisting on the implementation of the Cultural Policy.

The main objectives of the national championship are to :

This is the very first edition of Creative Business Cup Mada. The Ratozamanana Foundation states that :

“The cultural and creative industries sector is emerging as a very promising employment sector in Africa as the population number will increase fivefold by 2020.”

CBC Mada wishes to serve as a starting point for the multiplication of employment in the cultural sector through the development of Malagasy cultural and creative industries.

This competition is aimed at entrepreneurs with their own idea. The fields of intervention of the candidates will be: fashion, architecture, design, content production, advertising, book and press publishing… The watchwords will be creativity and originality. The projects presented by the applicants must show strong potential and meet the socio-cultural needs of Madagascar.

The selection process will take place in two stages. The first one, called “Presenting to advance”, will consist of the jury understanding and selecting the relevant projects after a 15-minute presentation by the candidates. The second stage, “Convince to win”, will give candidates 10 minutes to persuade the jury of their ability to manage and build a cultural and creative industry.

In addition to professional guidance, the winner will receive an all-expenses-paid trip to Copenhagen. He will represent Madagascar and attend various seminars, conferences and other activities organized during the week of entrepreneurship in the Danish capital. CBC International will be held in November 2017 and the winner of this international competition will receive a financial award. In the 2012 edition, this award amounted to 50,000 USD. 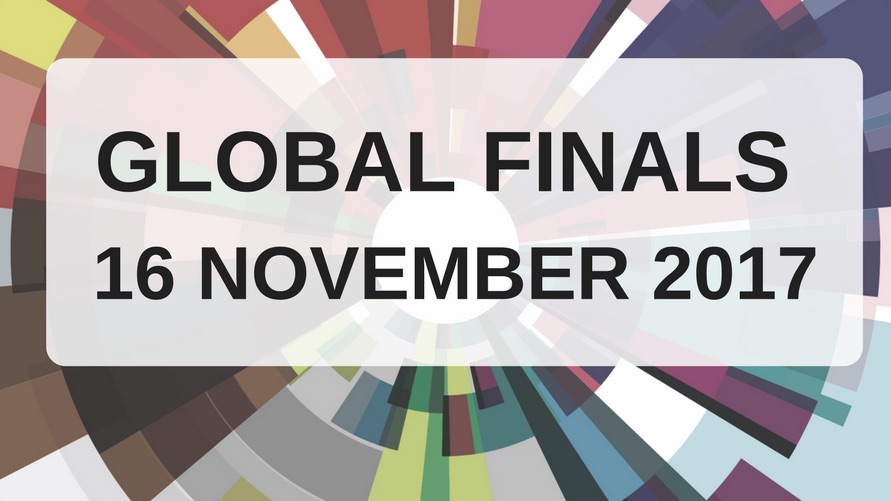 For CBC Mada, registrations are already open. Participants can register online byfilling out the application form or by sending a request to cbcmadagascar@gmail.com.