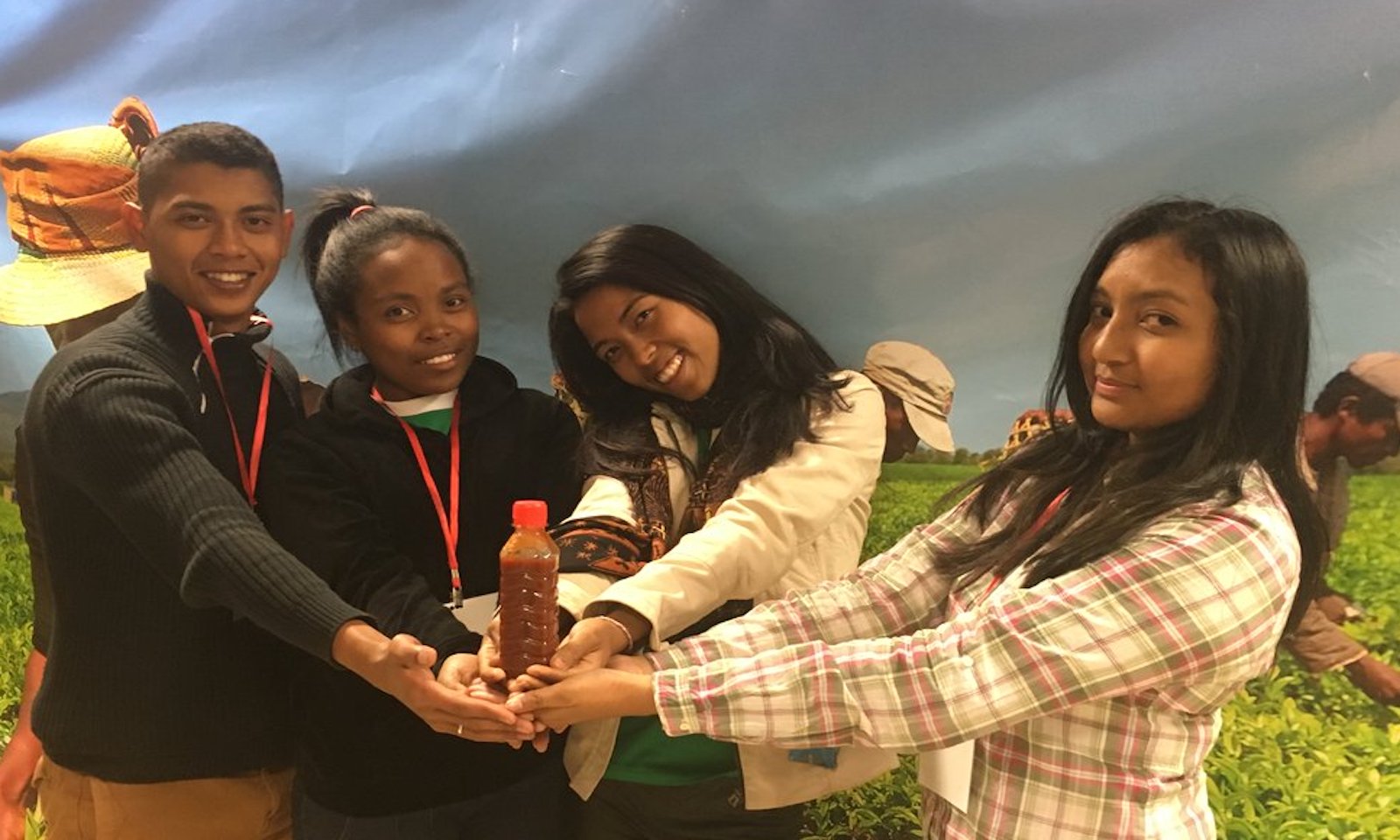 Startup Weekend Antananarivo was held from 11 to 13 August 2017 and crowned Tôma’tsiro. The project, led by Riantsoa Mialinirindra, an engineering student in chemical and industrial process engineering, seduced the jury of this ChangeMakers edition.

They met for the first time during Startup Weekend Antananarivo. Riantsoa Mialinirindra was then the project leader, Tiana Razakandisa, an assistant manager in a company that markets chemical products, Candy Ratrimonirina, a student in logistics and Adrien Leung Lam, a student in electromechanics. Together, they decided to join the Riantsoa team. Three of the team members were able to participate in Startup Weekend Antananarivo thanks to a sponsorship program from Juniors PourMadagascar.

Tôma’tsiro is an ambitious project that nevertheless makes us wonder “Why didn’t we think of it earlier?” Indeed, the project is about the creation of a brand of ketchup 100% organic and 100% Malagasy. Tôma’tsiro has obviously distinguished itself among projects, most of which were related to the web and digital (mobile applications, websites, chatbots…). 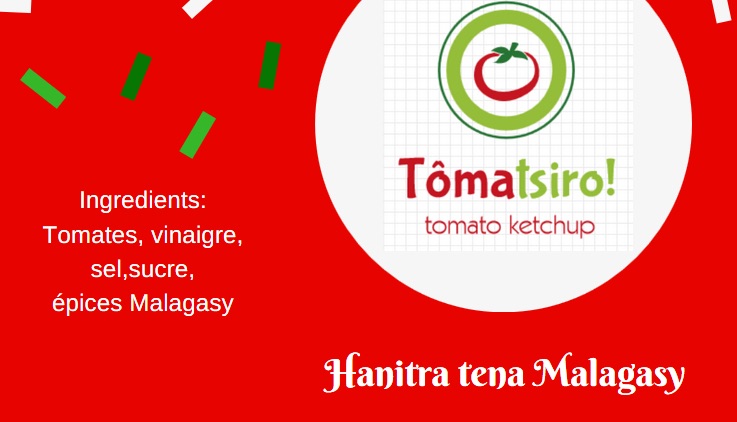 “54 hours to set up a business is a very unusual challenge. In addition to the fact that the time limit, we had to work on a weekend when finding customers was part of the criteria of the competition. It was not very obvious especially for products whose customers would be more reachable during the week.”

The team members had to overcome several obstacles, including the development of their prototype. Indeed, they had to leave the event in the middle of the night, being unable to use the kitchens of the venue.

They further state that:

“Setting up your startup seems really easy at first glance, but when you get into the reality it’s really the opposite. There can be times when you really want to leave it all behind, but every company that lives well has overcome those obstacles.”

So they hung in there, took the challenge and came out as winners of Startup Weekend Antananarivo ChangeMakers edition. 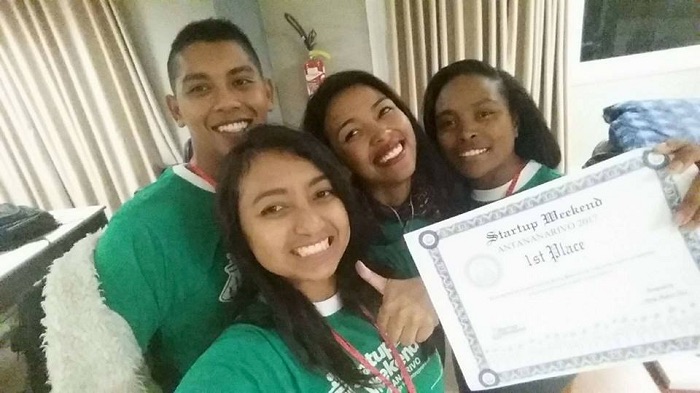 Creating your own company/startup: a way to fight unemployment.

“On the face of it we attended SWAN for the networking and entrepreneurial adventure experience, but our expectations were more than met,” say the team members.”

By participating in Startup Weekend Antananarivo, they hoped to enrich their personal qualities and meet the famous 54-hour challenge. They wanted to test their ability to excel, to concentrate even under pressure and to work as a team.

However, one of the main reasons for their participation was this observation:

“In Madagascar, young people are finding it increasingly difficult to find work. They are therefore encouraged to create their own jobs by setting up their own business. But means are often an obstacle for these young people, and participating in SWAN was an opportunity to benefit from coaching and then accompaniment in the realization of this challenge of creating a startup.”

Indeed, according to a report by the International Labour Organization (ILO) entitled “2016 Global Employment and Social Issues: Trends in Youth”, the youth unemployment rate in Madagascar is 13%. These figures, published in 2016, show how difficult it is for the young part of the Malagasy population to find work. Thus, just under 70% of Malagasy youth are non-regular workers and 55% are family workers. Young Madagascans are therefore less and less inclined to find a stable job and to be independent. 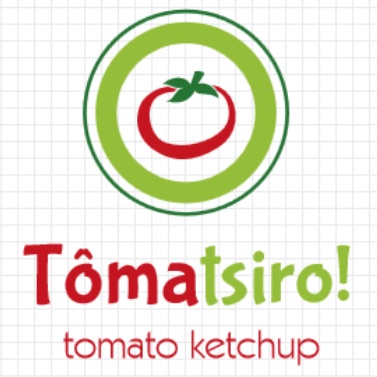 However, given the massive participation in events such as Startup Weekend Antananarivo, there is no lack of desire.