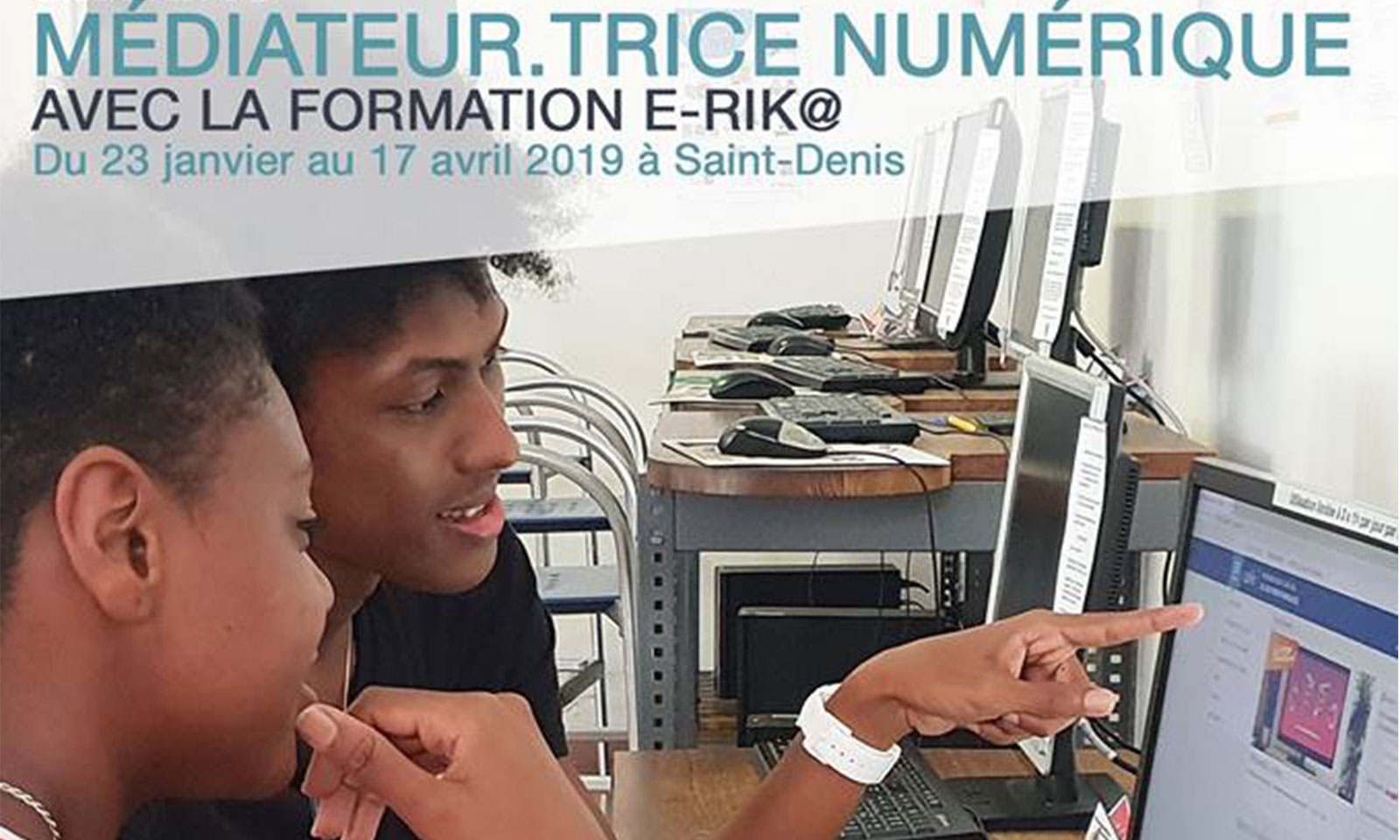 It is now two years since CRIJ Réunion has redesigned its actions. Its core business is now that of a first level 360° informant. In order to continue this momentum in favour of the young people of Reunion Island, the CRIJ intends to create its own training organisation, Datadock registered. There will be 17 training actions for 56 modules, divided into 4 knowledge bases. They are all designed with active pedagogy and based on the needs expressed by the young people informed.

CRIJ Réunion’s mission is to provide young people with the necessary tools on all the subjects of everyday life. This ranges from self-esteem and self-confidence, socio-professional integration, orientation, or digital empowerment. Recently, this association announced the creation of its training organization, Datadock registered. The objective of the latter is to be a first-level, 360° informant.

Meeting the needs of the territory

In addition, to meet the needs of the territory, the CRIJ Reunion, as a proof of its expertise, proposes the training of e-rik@ digital mediator. This was set up in partnership with the Simplon.Co Réunion structure. In addition, it has received the Grande École du Numérique label. Its Director, Mickaël Abelard, explains that the training actions “concern the fields of expertise of CRIJ Réunion, which have been the same for 28 years.”

Indeed, they offer 17 training actions for 56 modules. These are divided into four main knowledge bases. It is about: having the tools to know oneself and to be integrated, the digital keys to be an actor of one’s autonomy, discovering and living one’s citizenship, enriching one’s skills to inform and accompany young people. In addition, five adult educators certified in active pedagogy are now operational. Their role will be to provide all the necessary keys to contribute to the integration and empowerment of young people in Reunion.

Training for young people aged 6 to 30

The training activities are aimed at young people aged between 6 and 30 years old and at the territory’s structures welcoming the public. It should be noted that the training will last 336 hours. In addition, two initial sessions are planned for 2019, with 16 learners each. The first one will start on January 23. In addition, recruitment interviews will be organized in the Priority Neighborhoods of the City of Saint-Denis. It will take place from December 27 to January 16. These include Domenjod, Le Butor, Primat, Bas de la Rivière, La Source – Bellepierre, Vauban, Camélias, Bas de la rue Maréchal Leclerc, Moufia and Le Chaudron.)

A few words about CRIJ Reunion

With a team of 9 employees, CRIJ Réunion has 3 civic services and 1 apprentice as well as a team of 23 volunteers. Together, they try to implement all the necessary actions and tools to meet the challenges of access to rights for young people in Reunion. On the programme: workshops, events, stands, individual support, training, development of tools, digital).