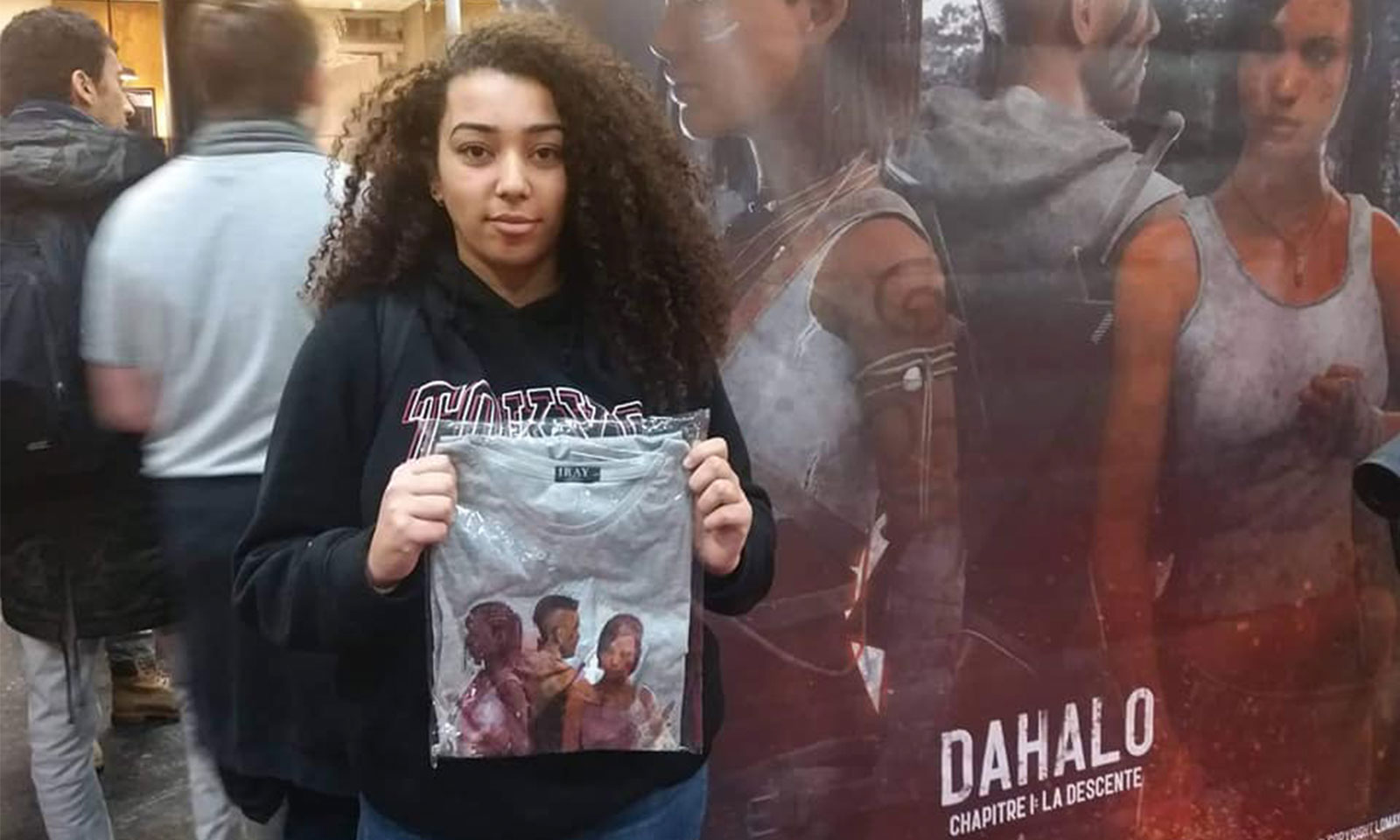 While the African continent currently represents barely 1% of the global video game market, Dahalo, by Madagascan developer Matthieu Rabehaja, is trying to make a place for itself. As one of a few dozen African developers, the Lomay studio hopes, through this game, to ” convey our cultural values and make the history of our country known “.

Matthieu Rabehaja is the founder of the Lomay studio which develops Dahalo. According to him, the video game is ” a platform to showcase our skills, convey our cultural values and share our country’s history “. His survival game should be released next year on PC. Offering different missions to gamers, Dahalo takes up an essential problem of the Big Island : the insecurity linked to zebu thieves, the “dahalos”. 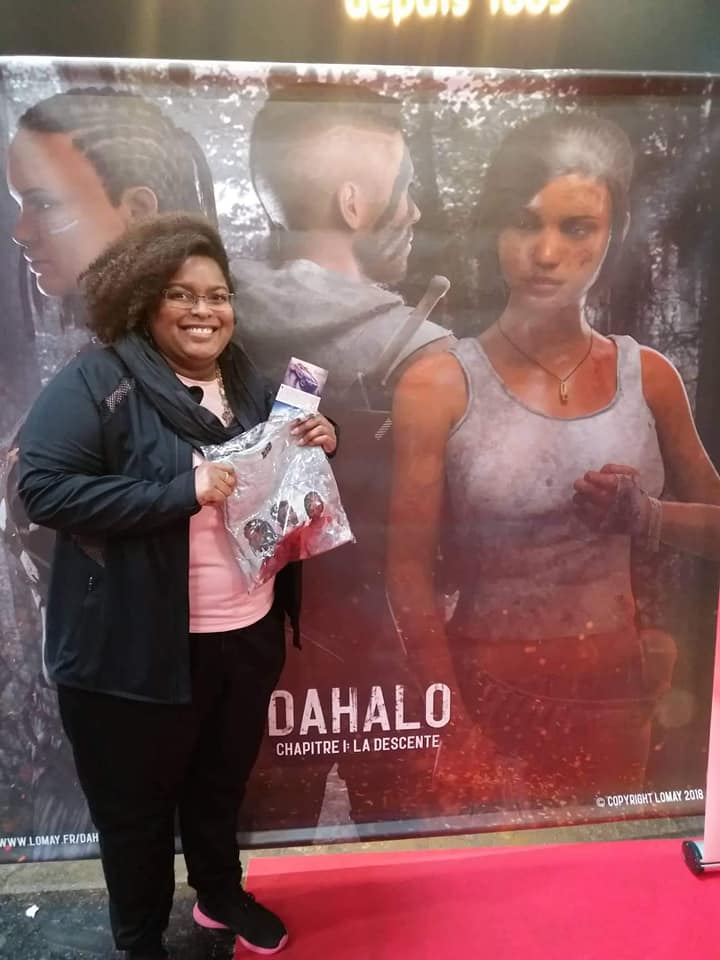 The player finds himself in the shoes of Soa, whose mission is to protect his village from zebu rustlers. With a gun in hand, the gamer will have the opportunity to explore the spectacular mountainous landscape of Madagascar. The player will have the opportunity to meet three characters : a city girl who discovers the situation, a Dahalo girl and a military man who represents the State.

Giving visibility to creators from all over the world

” The interest of Paris Games Week is also to show games that we are not used to seeing, to surprise the visitor. And it gives visibility to designers from all over the world, especially those who do not have easy access to the European market . At least that’s what Emmanuel Martin, general delegate of the Syndicat des éditeurs de logiciels de loisirs (SELL), says. The latter is responsible for the organization of this exhibition.

A true temple of video games, the Paris Games Week welcomed other African developers. Among them, Pio Jules Tchedou, a Togolese developer, who proposes “A boy in savannah”, a 2D video game for mobiles, inspired by Super Mario and which he created in his studio in Lomé. He explains that it all started with a small group of great gamers ” frustrated with not being represented in the video game . While most games are inspired by Greek mythology or warfare, they wanted to bring a bit of freshness. However, as there is no such training in Togo, they have trained themselves through animation tutorials on the Internet. 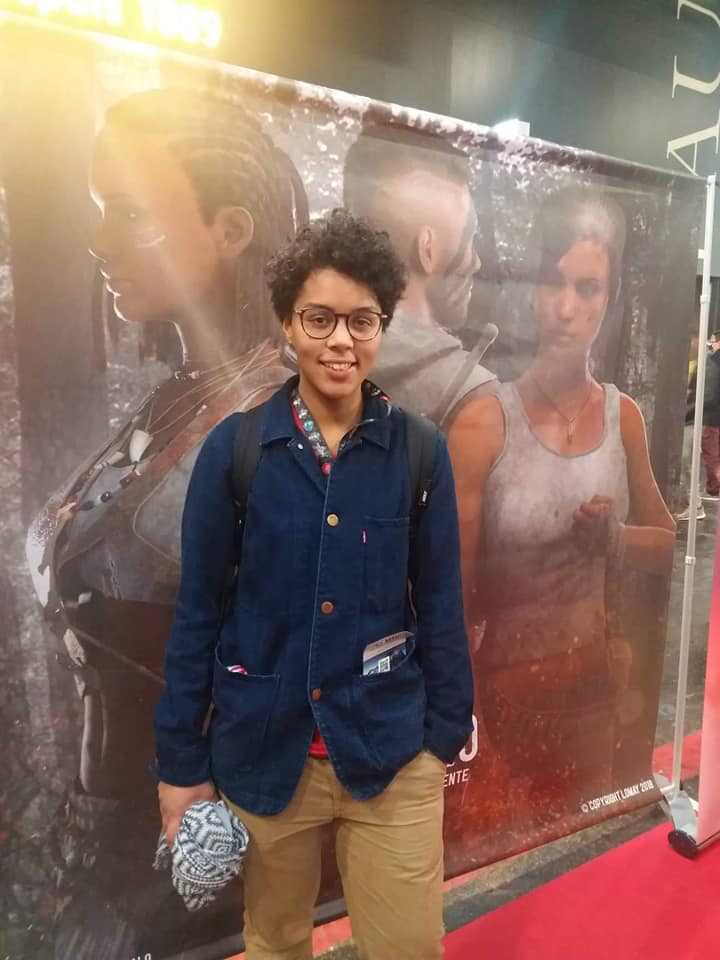 For the moment, there are only a few dozen of them in the African region, which is less than 1% of the video game market. African developers are struggling to make themselves known. However, the situation could well change thanks to a significant exhibition at Paris Games Week. Moreover, according to Emmanuel Martin, ” we hope that the success of the stand will allow us to perpetuate and develop their presence in the years to come “.

Self-financing due to lack of investors

Thus, following the example of Dahalo, the African video game wants to show its potential in an industry where it weighs little. However, local investors are not rushing into this still unknown sector. As a result, most games remain self-financed or paid for by other studio activities. Sidick Bakayoko, Ivorian creator of the company Paradise Games, wants to help transform this industry in Africa. For him there is a real need to educate the market. He believes that African partners still consider video games as a children’s sector only.