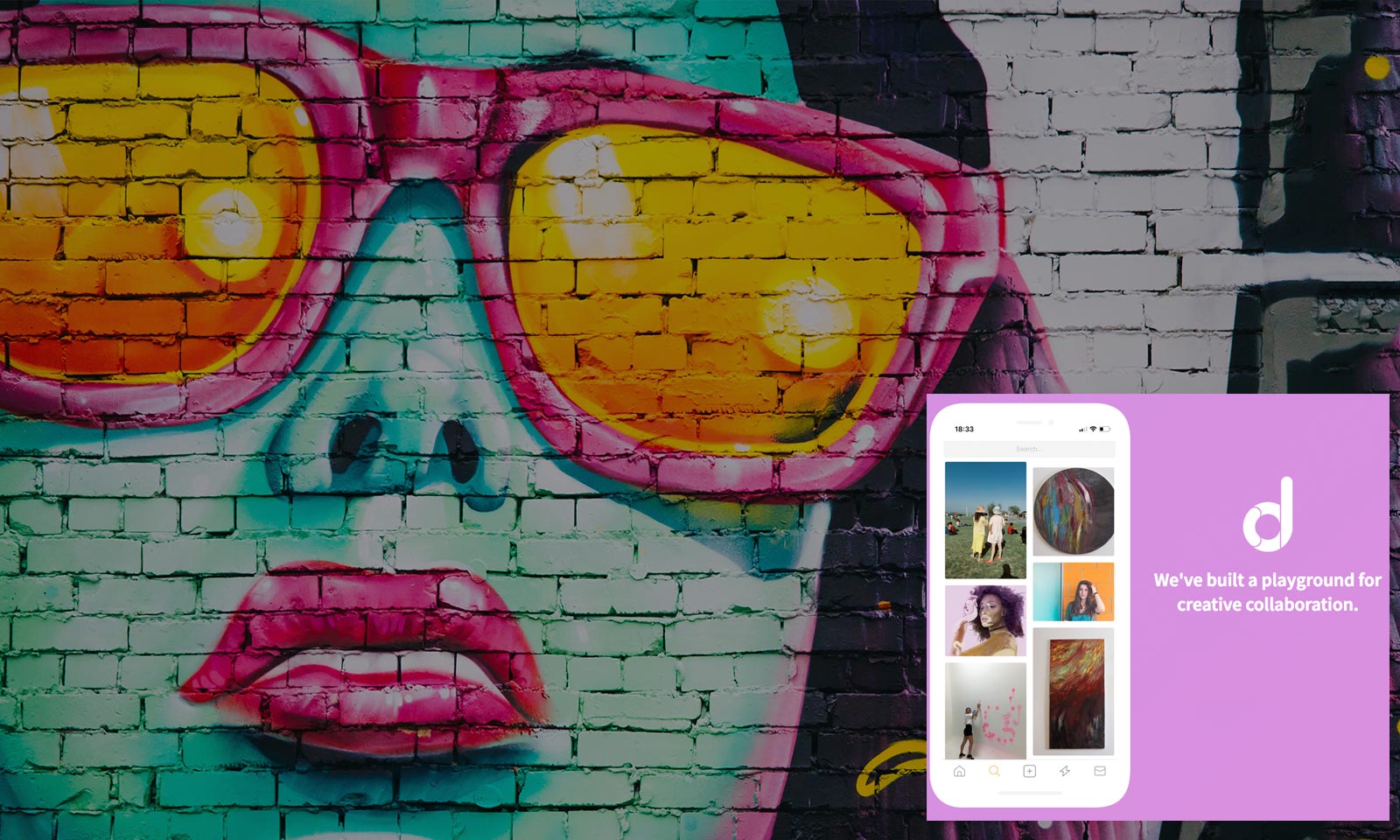 Creative, dynamic, dreamy, innovative, fickle spirit, these are just a few words to describe today’s youth! A youth that has a different vision from that of their elders and that would like to let the artistic fibre that lies dormant in them speak. It’s perfect timing, as American actress Maisie Williams has just launched a brand new social network for young artists… Daisie is opening her network to showcase your talent!

A fashion designer without a seamstress, a photographer without a model, a songwriter without a singer, an unknown musician, a painter without a gallery… The list of talented but still unknown young artists is long: your moment of recognition has arrived! Daisie, a new social network has been designed to highlight all those artists and creators who need a helping hand to work, find collaborators or even showcase their talent.

Daisie was born thanks to the American actress of Games of Thrones, Maisie Williams who wanted to offer those in need the same opportunities that helped her career take off!

Daisie, the platform for artists! 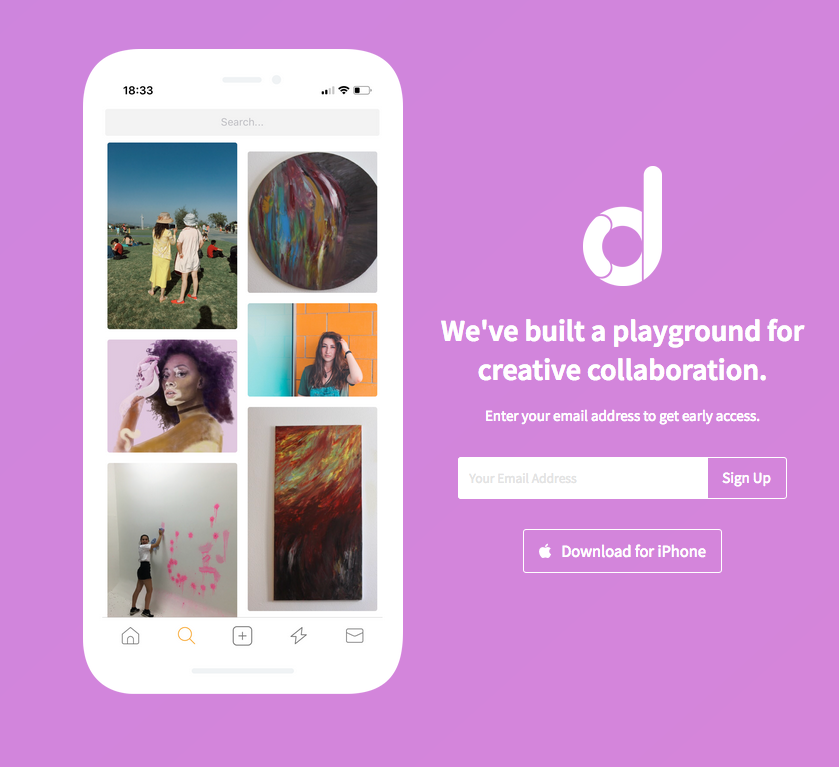 Launched on August 1st, Daisie is a platform that aims to be above all a place of exchange, sharing and communication for artists in all fields!

Co-founded by film producer Dom Santry, Daisie allows young people with creative minds to submit their work and help each other. Whether you are a musician, a director, a poet or an architect, the platform is for you! You are an apprentice director and you need inspiration to dress your film musically? Broadcast some excerpts on the application and you will probably find a musician who will want to compose his soundtrack. This method of working is possible for everyone who signs up!

Daisie wants to break the boundaries and allow artists from all over the world to meet and help each other! Maisie Williams also pointed out that it is unfortunate that artists sometimes tend to keep their projects and ideas to themselves. While exhibiting these creations and confronting them to the outside world can be a good way to evolve in his artistic approach. That’s why its platform emphasizes cooperation, offering members the opportunity to benefit from constructive criticism from different perspectives!

A social network without “likes” or “followers”!

Far from Instagram, Facebook or even Twitter, Daisie really wants to make a difference. Exit the “likes” and “followers” which are there to sow discord (making an unhealthy competition emerge) instead of showing the real interaction of the audience! The app prefers to create connections between people who are artistically inspired by each other.

Another advantage of this social network is that Daisie accepts its users little by little thanks to a waiting list. Rather than aiming for a maximum number of registrants, the goal is to gradually mature the community. 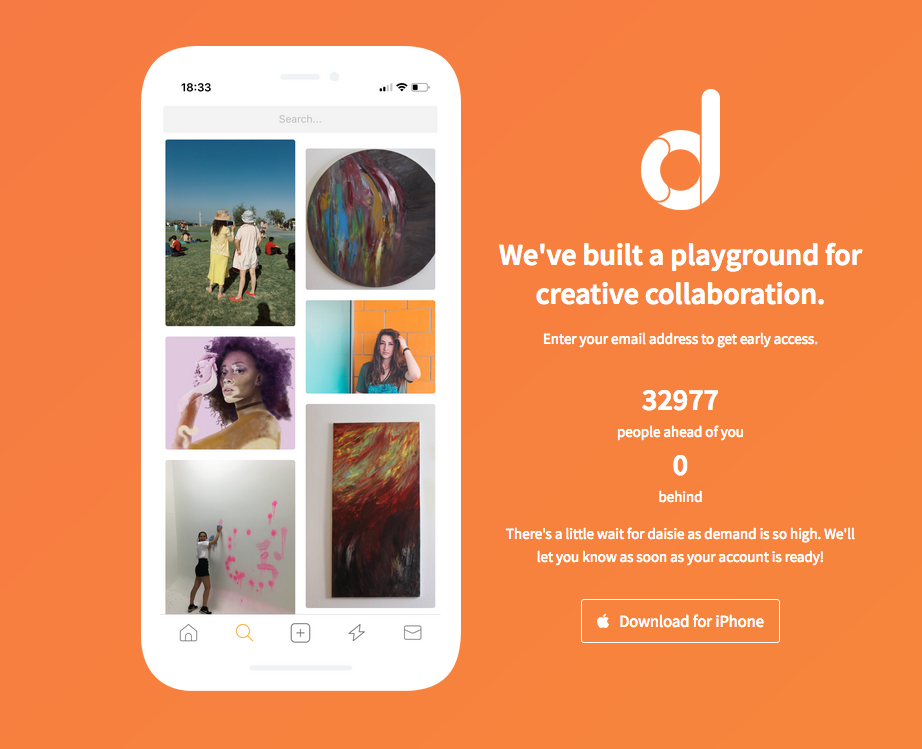 Benefit from the advice of the best!

In addition to highlighting these young talents, Maisie Williams also wants to build a bridge between thousands of young creatives and professionals. The goal? Benefit from the advice of the greatest to succeed and put a stop to the cronyism that locks the environment. It is an open secret that some industries, like film, are still largely inaccessible to those who have no contacts. And if the Internet is a springboard for many artists, it is above all a jungle in which one must fight to find a place.

To benefit from the expertise of those who have already made their way, Maisie Williams will offer question and answer sessions that will be broadcast live on the app. The actress and Dom Santry will use their fame to bring in celebrities such as singer Ed Sheeran or designer Virgil Abloh, whose participation has already been confirmed!

Goodbye, the producing uncle or friend of a friend who knows a rich friend to help break through! On Daisie, the user’s profile becomes a business card, highlighting a world to potential employees.

And if the data collected 24 hours after its launch is anything to go by, the app ranked 49th on the App Store trends and nearly 25,000 people signed up on the website. If the platform continues on this path, it could very quickly become a breeding ground for young talent, from which the major figures in the cultural industry will be able to draw to renew themselves.

Note that the application is available for free on the AppStore. An Android version has been announced for soon. Daisie will undoubtedly revolutionize the use of social networks!