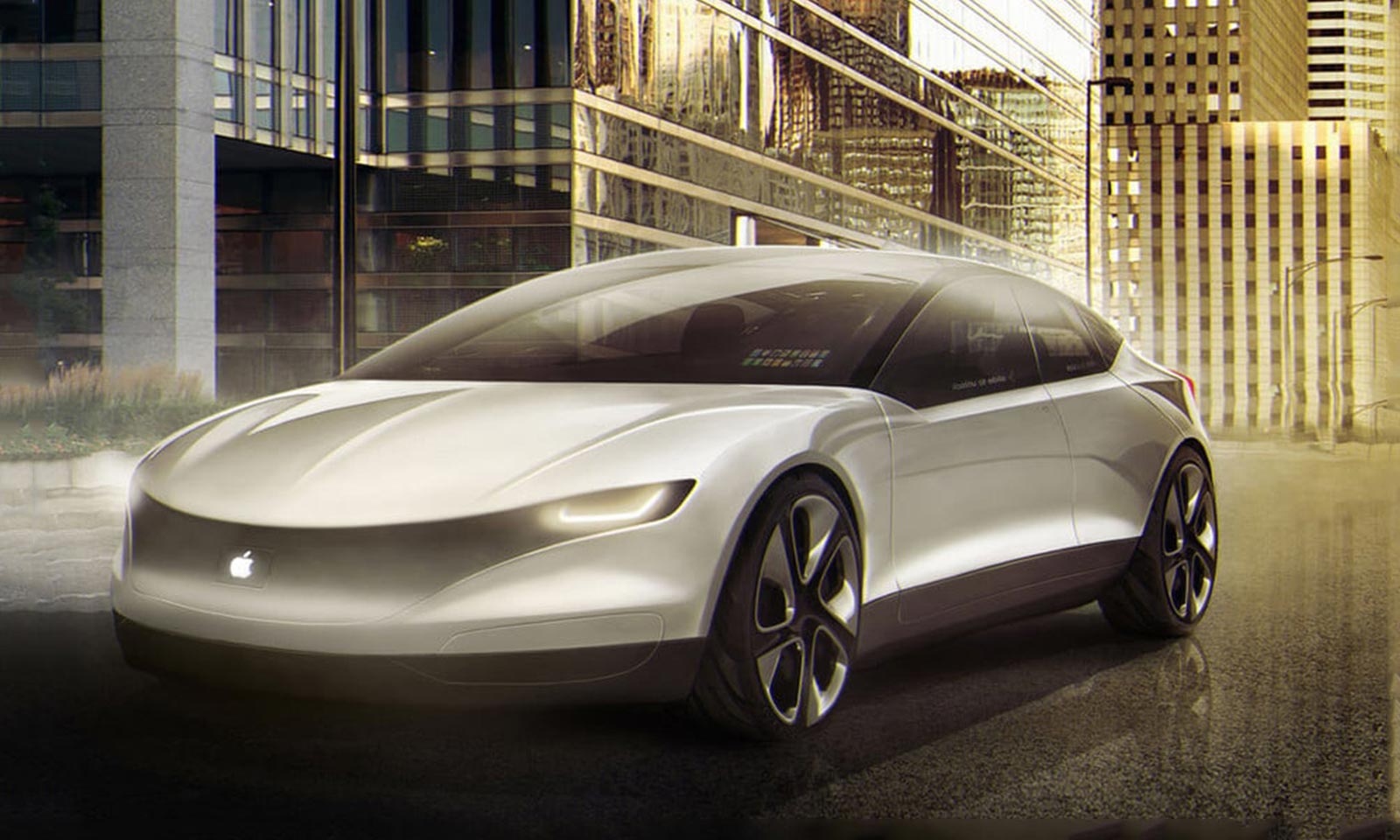 After mobile phones, tablets, connected watches, Apple is getting into car manufacturing if we believe the rumors that are circulating right now. By 2023 or even 2025, the American company of the apple brand could well launch the Apple iCar on the roads!

The mobile phone market is no longer enough for the Apple brand. Especially after the release of the International Data Corporation report in the second quarter of 2018 that shows Huawei’s ouster at the expense of Apple losing its place as the world’s number 2. Apple is back on track to conquer another market, the automotive industry!

The Apple brand wants to invest in a new field: the automobile. If we trace the many rumors that follow regarding Apple’s attraction to the automotive market, we have to admit that the project of an autonomous car signed by Apple dates back to 2015. Indeed, this project to create an autonomous car by Apple, called “Project Titan” seems to be back in the news especially after the statements of Ming-chi Kuo. 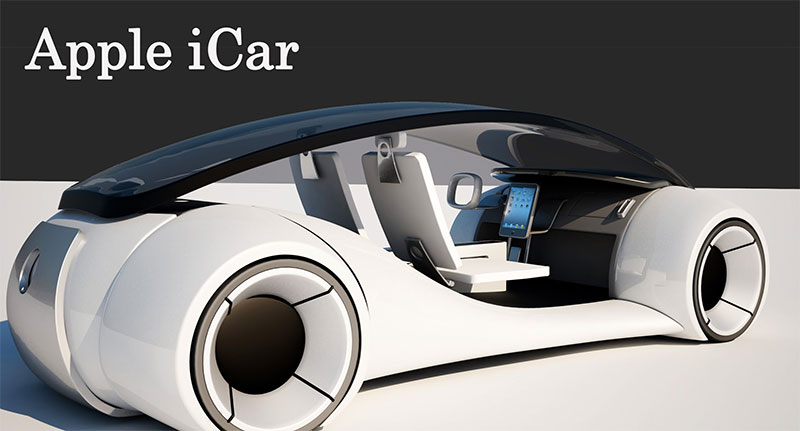 The latter, an industry analyst revealed to the press that Apple is preparing to launch in the next few years, between 2023 and 2025, a car, the Apple Car, a new product that is expected to become the flagship product of the brand. Apple intends to conquer the automotive market and outpace all its competitors with “better integration of hardware, software and services”. The information has not been confirmed by the competent services of Apple, the brand cleverly cultivating a mystery around its products.

In addition to this revelation that hits the nail on the head, the American press feeds “a rumor that is close to the truth” with this remark: the reinstatement of Doug Field. He is the former vice president in charge of Macs (Apple computers), now back at Apple, after spending 5 years at the car manufacturer Tesla. Wouldn’t this also be the return of the Apple Car?

The filing of a patent feeds the rumors or even confirms them!

In addition to the return of Doug Field, there is also this patent filing on connected windshields that fuels the rumors. Indeed, the American brand has filed a patent for a connected windshield that displays information in augmented reality. A patent that could well be integrated into this project of Apple Car.

Multiple operating systems, speed, road tracks, hazards, stress, body temperature, eye movement, blink, so many sensors for multiple operating possibilities. A means of face-to-face communication (FaceTime) is also mentioned in the patent. A sort of FaceTime that will allow the drivers of autonomous cars to communicate, while making their journey.

Tesla’s heads are coming to Apple! 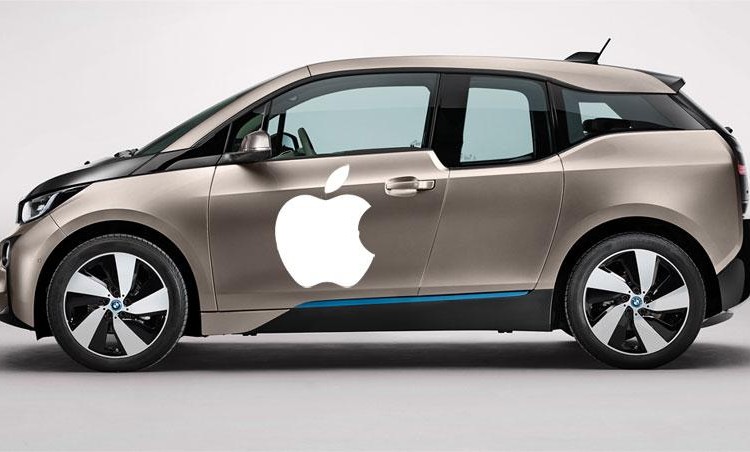 In business, all tricks are allowed…the one of taking skills from a potential competitor seems to be one of them! This is how the Apple firm was able to poach directly from the ranks of Tesla, the skills it was looking for to advance its Apple car project. A “project too exciting to ignore” is how Apple lured Tesla designers and engineers one by one. The American newspaper Wall Street Journal even announced a few days ago that Apple was working on an electric mini-van codenamed “Titan”. And that currently nearly a hundred people are involved in the project, including the former head of research and development of the Mercedes-Benz group. No more doubt about it, Apple is attacking the car industry!

On the other hand, business is still very good for the Apple brand even though it has lost its second place in the smartphone market. Apple has, in fact, passed the $1 trillion milestone on the stock market on August 2. This is the first time in history that a company has taken this step. Concerning the Apple Car, it’s a matter to follow with attention…