As the popular saying goes, “there’s never a dull moment without three”. Thus, the “Mauritius Software Craftmanship Community” (MSCC) gives you an appointment for the Developers Conference (DevCon) 2017 which will take place from March 30 to April 1, at the Voila Hotel in Bagatelle.

As every year since its launch in 2015, the MSCC has some pleasant surprises in store for you, led by Jochen Kirstatter, founder of the event and organizer of the “Developers Conference”. Beginners and experts, you will have the chance to attend quality conferences, which will allow you to reconnect with the world of development, while developing your knowledge.

At the second edition, which took place from 20 to 22 May 2016, Jochen Kirstatter had told us about the lack of interest of young people at the end of their studies. Once they graduate, learning is no longer a priority. According to the specialist, it is a monumental mistake to stop enriching your mind!

“The IT world is a fast moving world, and everyone must constantly learn to increase their knowledge. 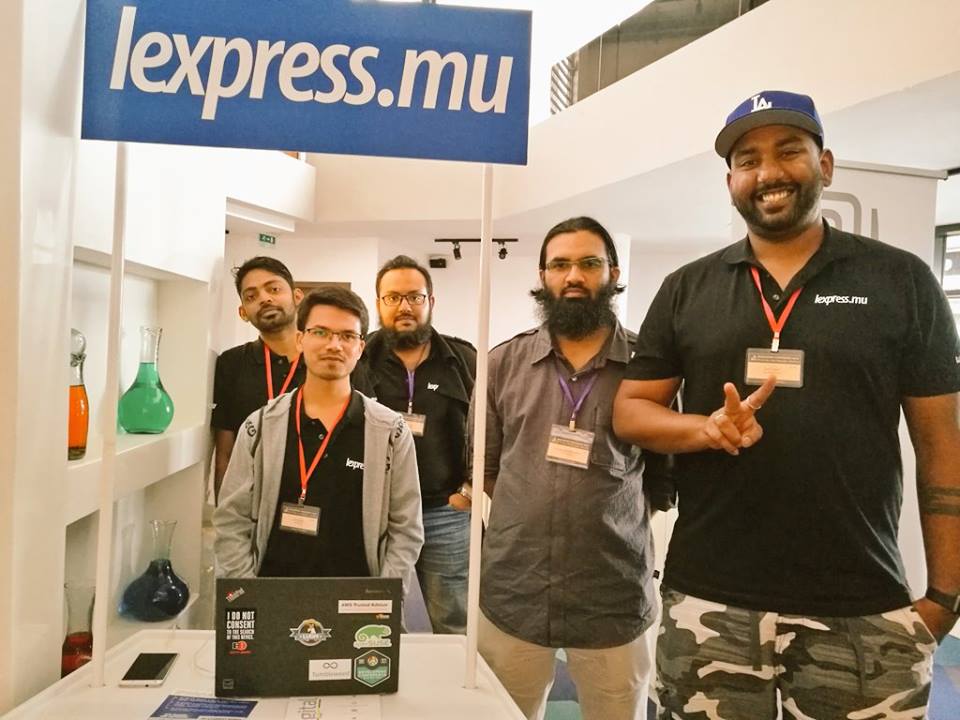 An event not to be missed

Speaker at the 2016 edition, Vincent Pollet, Co-Founder of ICT.io, reminds us of the importance of DevCon for Mauritius, which has hosted too few events of this kind.

“DevCon is one of the must-attend events in the Mauritius tech scene. It is an opportunity for all development enthusiasts to share and learn together.”

Even if DevCon is a must-attend event, it is unfortunately not sponsored by many local companies. “It would have been a boon to promote Mauritius as a Cyber Island, as we need to emphasise that DevCon is a world-class event. “We hope that in the future we will have even more sponsors, so that we can offer more elements to the participants.”

Each year, new developers join the adventure, making the event even more exceptional. If you would like to be a speaker at this 2017 event, click here. 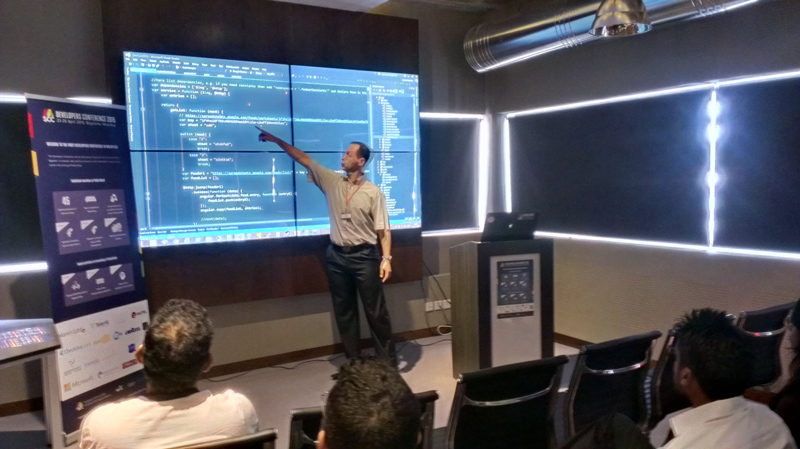 The professionals present at the last edition of DevCon could not have dreamed of anything better than to dive into the world of coding for a whole weekend. Attending the last edition, Kirtee Moheeputh, Software developer and speaker at DevCon 2016, explains that “it’s a very good platform, as we get to see the latest innovations in the ICT world, and how it applies in real time.”

On the road to adventure

“Last year we, Hackers.mu, sponsored the internet connectivity. This year, we want to be even more present. In addition to our fairly technical sessions on Linux and Open Source technologies, we will have other sessions, oriented towards “community management,” Loganaden Velvindron told us. 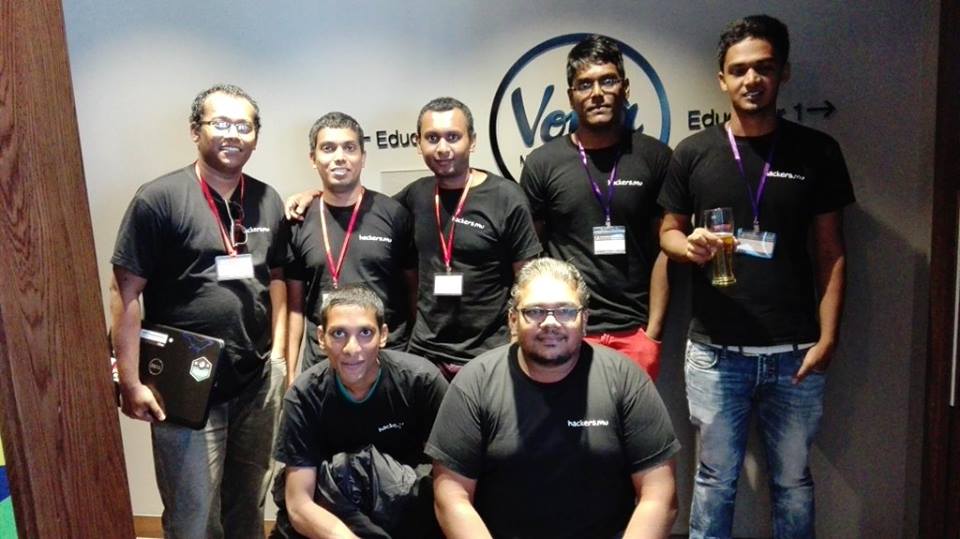 Hackers.mu will be supported by the first team that represented Mauritius at the Google code-in, consisting of: Heervesh Lallbahadur, Kifah Meeran, Jeremie Daniel, Nigel Yong, Ismaeel Muhammad, Neel Gopaul, and Vadish Dussoye. This young team, made up of members aged between 13 and 17 and trained by the hackers, made a strong impression during this first participation.

“Our other members, called “senior”, will present more technical topics. This will be very interesting, and will offer an opportunity to better master Linux to developers who want to.