We’ve talked about it before, the Consumer Electronic Show 2017, CES 17 to its friends, the world’s largest high-tech trade show, has opened its doors to the general public in Las Vegas. Naturally, the event was a hit. This exhibition, which was held from January 5 to 8, made many people dream. The luckiest exhibitors came to collect well-deserved awards and trophies!

As for each edition of the international trade show, several major brands, such as Sony, LG, Samsung, Nvidia, Honor, Dell, Lenovo, were present. Once again this year, large and small companies had the opportunity to exhibit their know-how and present their products and services. The French Tech did not miss the opportunity to come and defend the colors of French startups. For your viewing pleasure, we’ve compiled some of the most notable announcements from this 2017 edition. 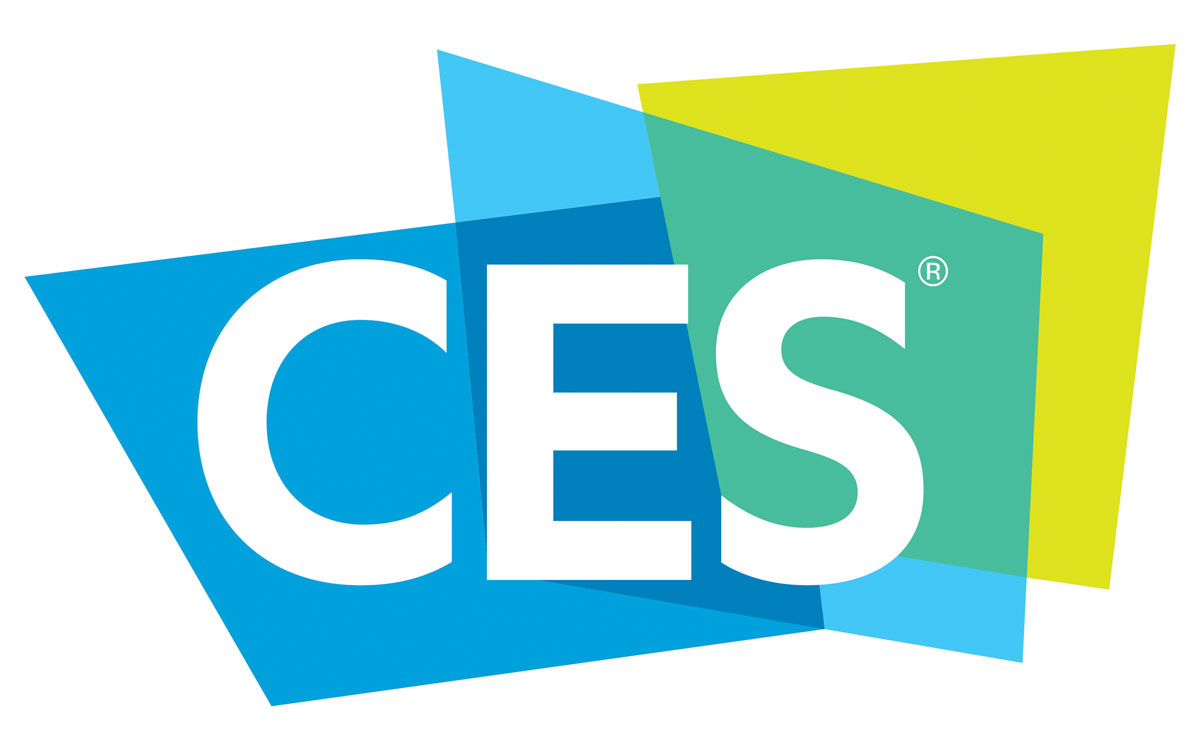 Mirror, mirror, who is the most beautiful?

French startup Miliboo shone brightly at CES 17, receiving an award for Ekko. This connected mirror, in addition to reflecting your person, will display a whole range of information: current news, weather, time and date, YouTube content and photos. This high-tech mirror also allows you to play recorded music in your library. For those who are interested, this little gem is already available for 399 euros. This mirror, which rests on a wooden base, is available in two versions: round for the wall, and rectangular to be placed on a table. 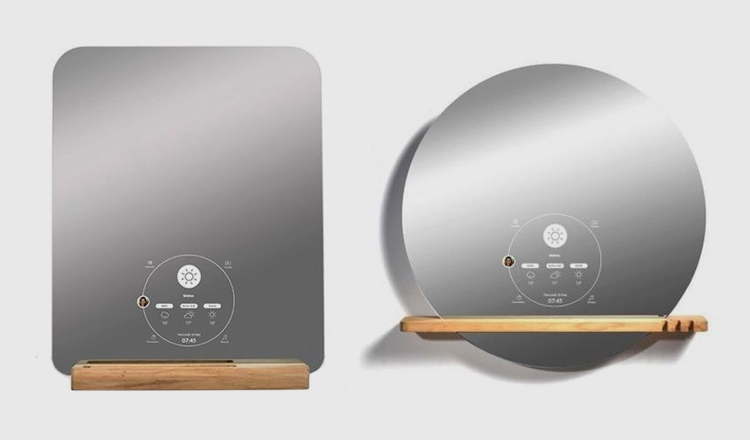 Mirabook, and turn your smartphone into a laptop

Present at this 2017 edition, the French startup Miraxess presented Mirabook, a docking station, or rather a PC, equipped with a battery. Connect it to your smartphone, and it comes to life! Although the idea is not new, its creator knows that it is a product of the future and full of promise. 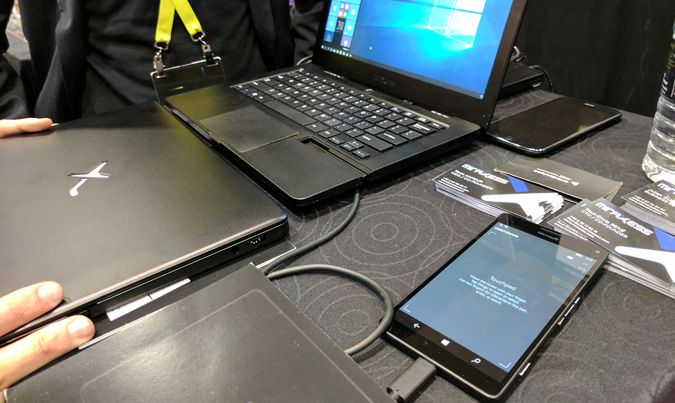 The Mirabook features a 13.3-inch Full HD display, keyboard, trackpad, aluminum chassis, USB-C and USB-A ports, jack, HDMI jack, and microSD card reader. The whole thing weighs only 1 kilo, not to mention the 24-hour battery life. The Mirabook is not yet available, however, because it is still time to raise funds on a participatory platform, and to find investors to be able to produce its Mirabook whose price is set at 299 dollars per unit.

Retro is back in force

It’s the kind of game that catches your eye right away! For those who love retro games and want to rediscover the feeling of yesteryear, with just the right amount of modernity! The Super Retro Boy is the reincarnation of the Game Boy. Revamped by the manufacturer Retro-Bit, the console has the particularity to run the games of the original Game Boy, but also the Color and Advance versions. The console will be available on the market with a pack that includes a 10-in-1 game cartridge, including some of the Game Boy’s best titles. The Super Retro Boy will be available in August for $79.99, in two colors, white or black. 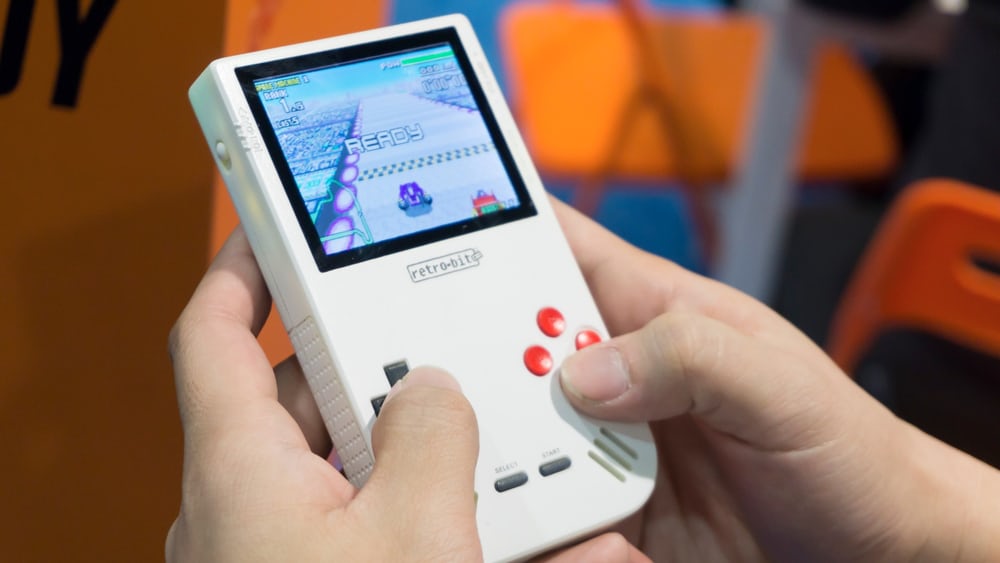 This Nano Racer from the Parisian startup Nano has caught our attention. It is a mini-drone available at 200 euros, an affordable price. Ideal for racing with friends, this novelty was born thanks to the participatory financing “KissKissBankBank”, which has collected more than double the expected amount. 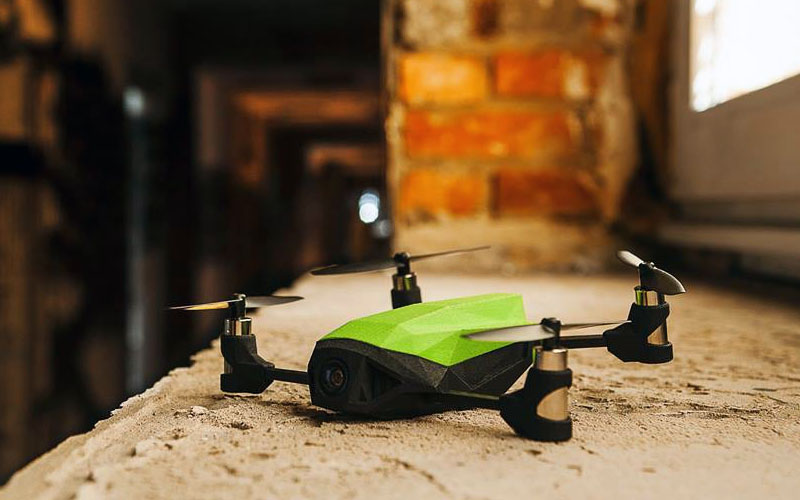 To find out more about the new products, click here.