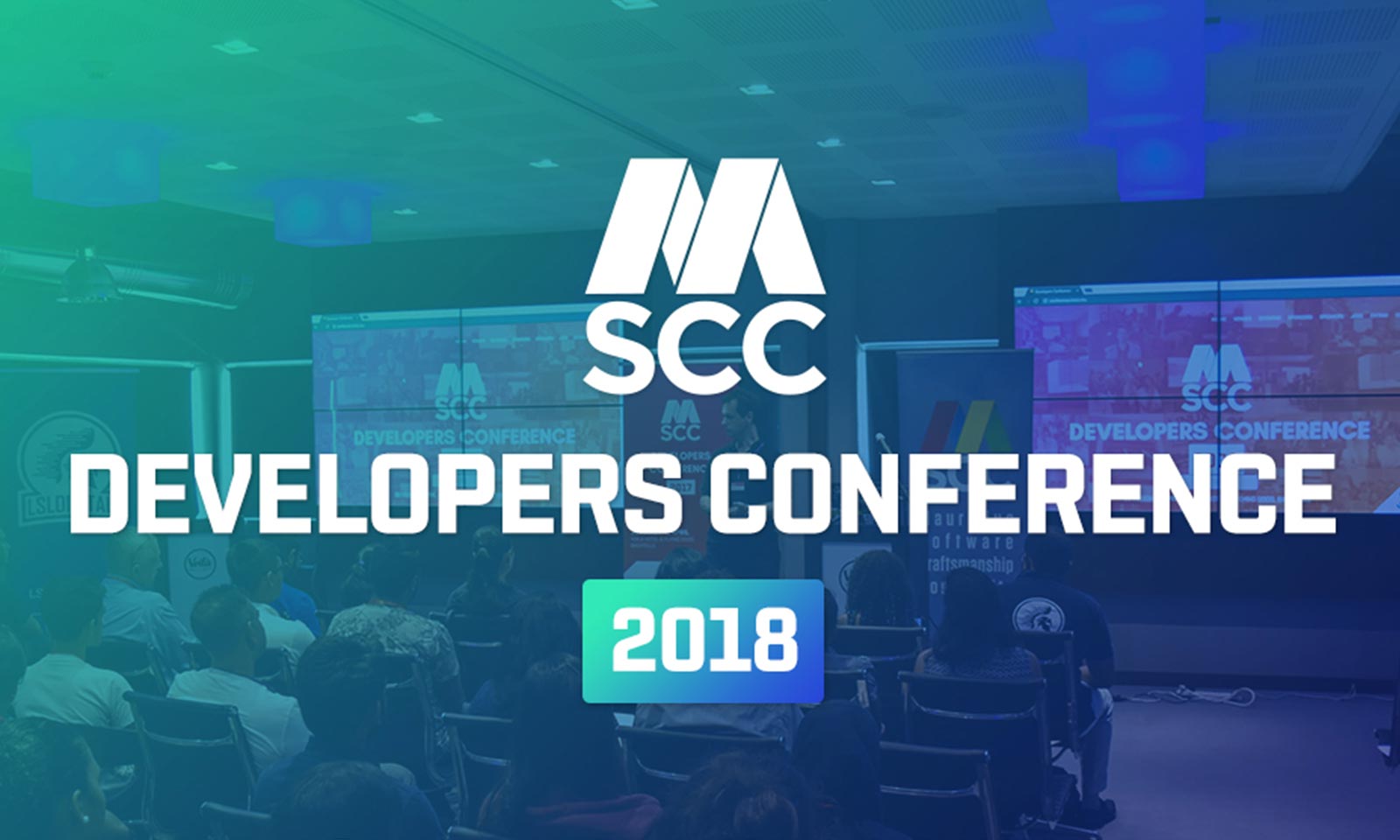 Professionals, amateurs or simple lovers of technology, your tech appointment is here! The fourth edition of the Developers Conference will take place this Thursday, May 17 until May 19. The Mauritius Software Craftmanship Community (MSCC) will host the conference at the Voilà Hotel in Bagatelle.

The Developers Conference, one of the biggest IT events in Mauritius, is back again this year, from 17 to 19 May. This conference initiated by the Mauritius Software Craftmanship Community (MSCC) is positioned as a community of developers who are passionate about what they do and want to share it!

The Developers Conference has become a reference among the IT events in Mauritius. Since its first edition in 2015, the event has seen its number of participants increase year after year. This year again, the organizers expect a large number of participants. Last year, more than 500 people attended the conference, proof of the success of the event!

The most anticipated conference of the year!

As mentioned above, the Developers Conference is “the” event of the year that you shouldn’t miss if you’re in the tech business. Edition after edition, since its launch in 2015, this conference has gained notoriety and Mauritian sponsors.

Among them, we find MCB, AEROW, Astek Mauritius, Big Bang ERP, Esokia Webagency Ltd, Extension interactive, LSL Digital, SdWork to name a few. Certainly, this kind of event increases the country’s visibility and gives legitimacy to its claim to be a “cyber island” where technology is part of the country’s economic development. 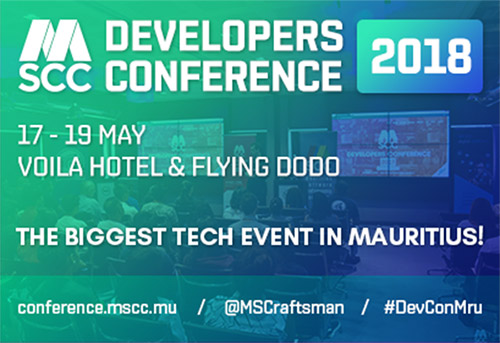 The dynamism of the island for technology!

For some time now, we have seen the country nurture the dynamism of technology. All kinds of events are held to promote the domain, such as the latest WebCup Mauritius. This is a booming field that is attracting countless young people who want to make a career in it. The Developer Conference is undoubtedly one of the biggest tech events that is an ambassador of this trend, to make this activity flourish in the Mauritian landscape.

And this year’s MSCC has some pleasant surprises in store for you again, led by Jochen Kirstatter, the event’s founder and conference organiser. Whether you are a novice or an expert, you will have the chance to attend quality conferences that will allow you to reconnect with the world of development, while expanding your knowledge.

All participants who wish to enrich their knowledge of technology are invited to attend the event starting this Thursday.